Infinite H Will “Fly Again” For Their Comeback

Infinite H Will “Fly Again” For Their Comeback

Sub-unit Infinite H revealed their comeback date along with one teaser photo a few days ago, and now they’ve begun to tell us more details about their comeback.

Along with more teaser pictures, the duo has revealed more information regarding the upcoming release dates for their 2nd album entitled “Fly Again“. 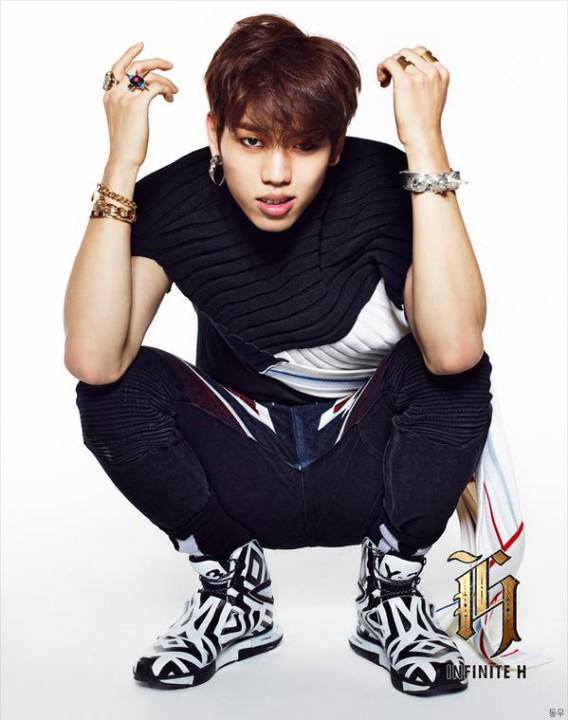 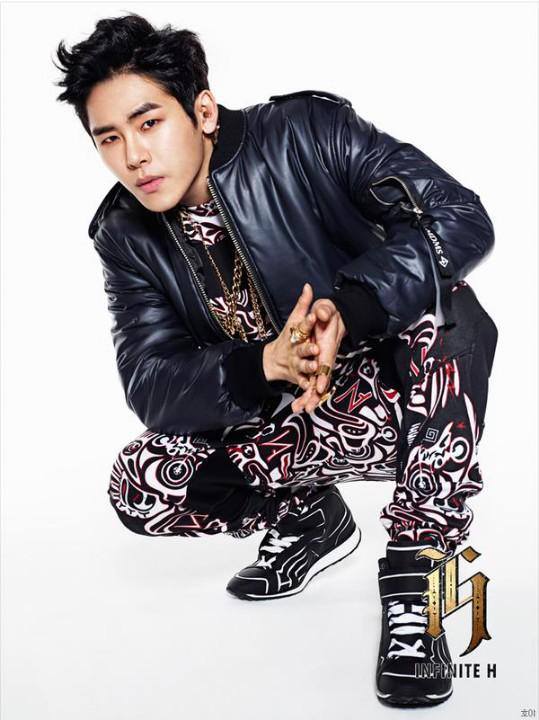 As for the schedule to prepare for their comeback, the dates are listed as followed:

Sounds like the boys have a lot in store for us. They will also be holding a MelOn Premiere Showcase for their new album on the 26th at 7 pm KST at AX Korea so make sure you stay tuned for that!