Jay Park (박재범) is coming to town! In January, that is. So start the new year right as the former 2PM leader and founder of AOMG and H1ghr Music makes his way to both Australia and New Zealand as a part of his ‘Sexy 4EVA’ world tour. Having released music for over a decade in South Korea and even an EP (extended play) in the United States as the first Asian American signed to record label Roc Nation, Jay Park is truly a household name and an artist you can’t miss.

Details are as follows:

*Ticket prices and venue locations have yet to be announced. Stay tuned for updates! 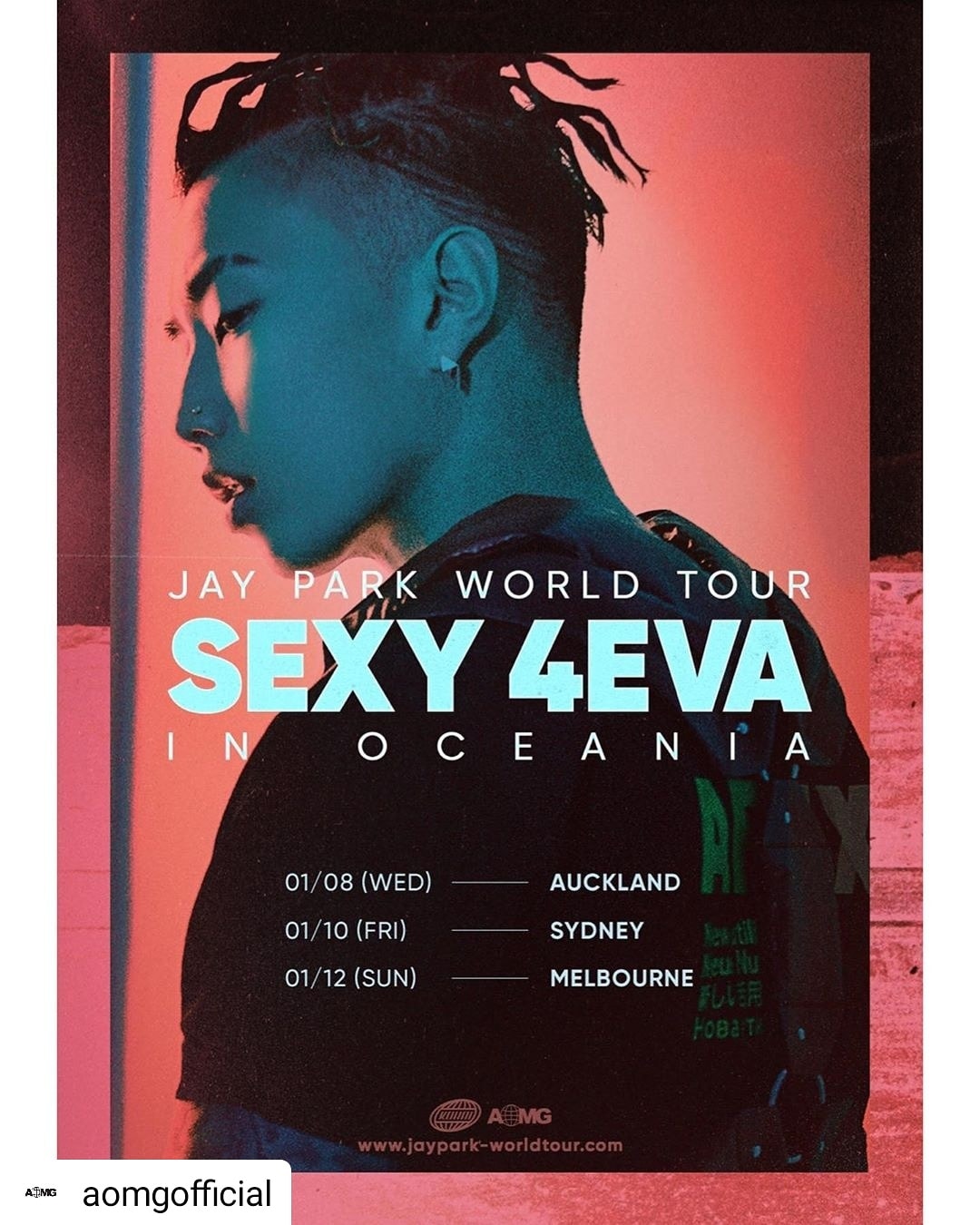