Marking his first solo tour in the U.S., Brown Eyed Soul´s Jung Yup have scheduled two concerts in the states! 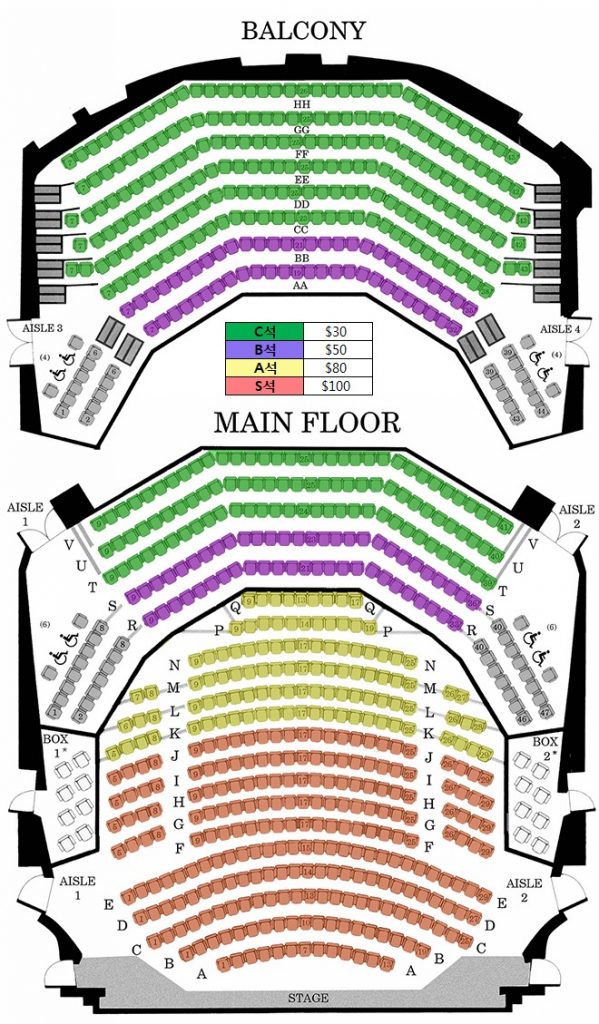 Jung Yup has released two solo albums ‘Thinkin’ Back On Me‘ and ‘3십 Merry Go Round‘ along with various mini albums and singles. He debuted as a member of R&B  group Brown Eyed Soul in 2003. Jung Yup is the composer of the group´s hit songs  ‘Nothing Better‘ and ‘You are my lady.’ The R&B singer and composer is also the singer to many popular OSTs for dramas, like ‘Bad Guy‘, ‘49 Days‘, ‘I Can Hear Your Voice‘, and ‘Doctor Crush.’ This is surely a show not to be missed. Get your tickets now!

Stay tuned to Officially KMusic for our exclusive coverage from Chicago’s stop of the tour and more updates about other events. Check our calendar to see what other K-Pop events are coming to you!