Award winning vocalist, Junggigo, is finally making his comeback! On September 9th, Starship Entertainment revealed that he was preparing to release a digital single at the end of this month. Starship also said that he was recording with the possibility of many songs.

After a two year hiatus, this comeback comes as a pleasant surprise for his fans- which admittedly includes myself. His last album titled ‘Want U’ was released in 2014 and featured rapper, Beenzino. 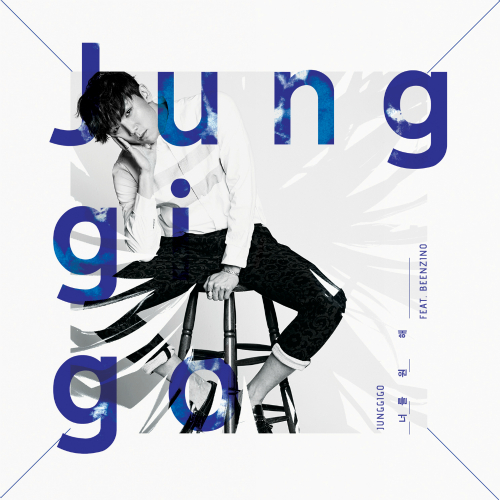 Junggigo has also collaborated with many well-known KHip-Hop artists such as: Simon Dominic, Epik High and Paloalto. His song ‘Some’, a collaboration with Sistar’s Soyou, gained a lot of attention in 2014. He also won multiple awards between 2014 and 2015. These included, the Hot Trend Award at the 6th Melon Music Awards and Song of the year at the 12th Korean Music awards.

Recently he sung the OST for Uncontrollably fond, titled “Only You“. 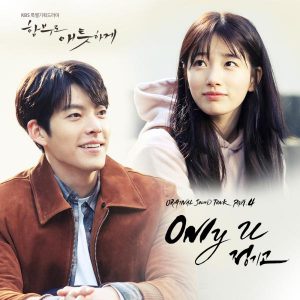 Will all the Junggigo fans please stand up and tell us if you’re just as excited for this talented vocal’s impending comeback!  Remember to stay tuned to Officially Kmusic Now as we bring you the latest in Korean entertainment.