Junsu Takes On The #hashtag Interview

Junsu Takes On The #hashtag Interview

K-Pop super star and 1/3 of super group JYJ, Junsu is the latest artist to take on the #hashtag interview. These interviews have been allowing KPOP fans to get a more up close look at their favorite idols.

The first question in his interview was regarding his latest album and well, the power of 3’s. It is his 3rd album, the 3rd month (March)in the year, and he is 30 years old. Junsu says while it feels it was not something he set out to do, it’s just how things fell into place.

But my personal favorite is the question/statement . “You’re cute?” Junsu replies with “I know.”

Check out the flower below. 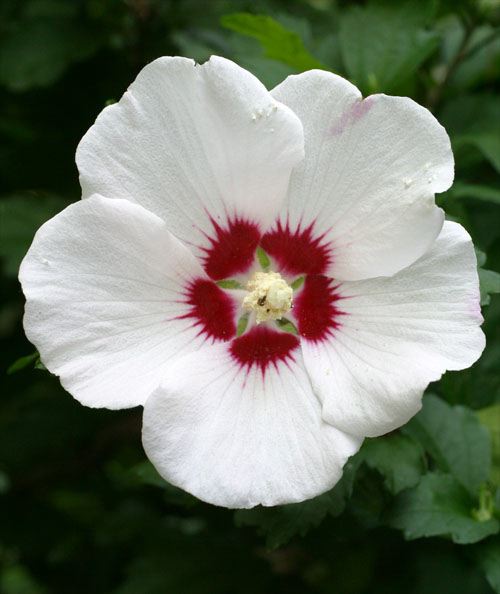 Then he is asked who is more beautiful Junsu or a flower? Junsu say he is not beautiful . But the singer believes he looks the best when he is sick, claiming that his fellow band mate Yoochun agrees with him.  Well I know some fans who would argue that one with you sir. 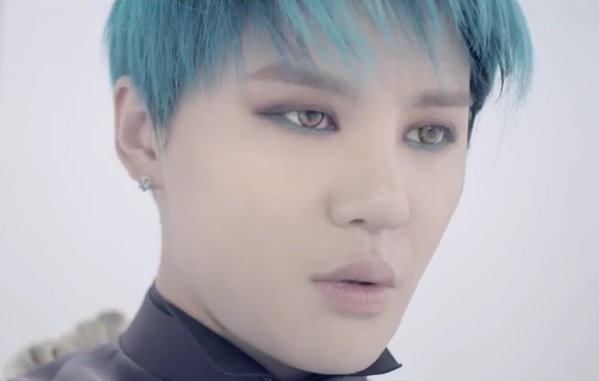 Check out the whole interview for yourself below.

I think it s great that we get to chance to see and hear what our favorite artist are thinking / feeling about music today. The last point I want to touch on is I think it is cool Junsu wants to do his own thing in music and step out side the norm of KPOP. That is something that artist need to do to keep it fresh.