JYP confirms that they are currently preparing to debut a new girl group!

JYP confirms that they are currently preparing to debut a new girl group!

With the recent announcement of Jeon Somi‘s departure, JYP Entertainment has stepped forward to confirm that they are preparing for the debut of a new girl group. 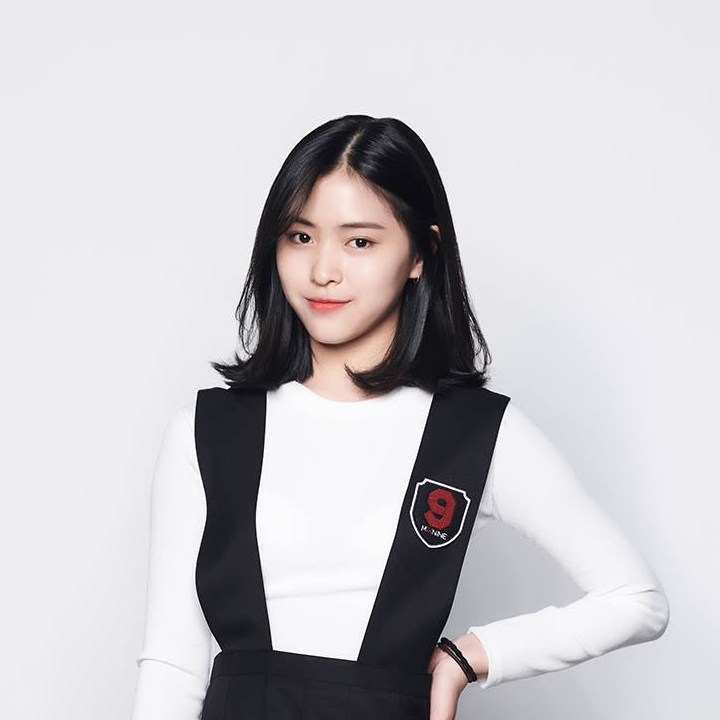 In particular, on August 20th, they revealed that “We are still preparing for our next girl group and the current preparations are going well. Shin Ryu Jin, who won first place on ‘MIXNINE’ will be a key member of the group.” It will be interesting to see how many members this girl group will have and what kind of style they will show the world.

One thing for sure is that they are going to be ready to conquer the world! Meanwhile, it is advised that they will make their debut sometime in early 2019. However, this date is due for some changes depending on the preparation.