Last year we heard numerous news about sasaeng fans in other words anti-fans attacking and invading Kpop idols such as GOT7, EXO, BTS and more. In 2016, GOT7‘s label JYP Entertainment created a blacklist to ensure boy group members’ privacy. Now, the company has come with more stricter rules for the sasaengs. 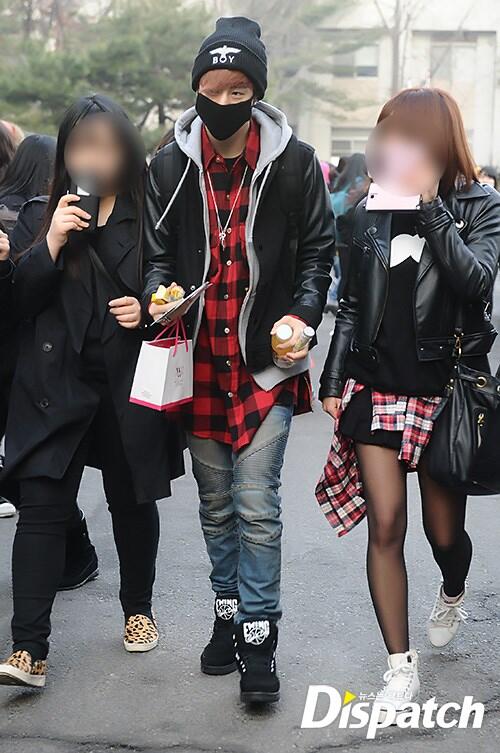 After we announced the Intensified Blacklist Rules(goo.gl/7wMYCf) on May 30th 2016, in addition we announced the Primary Warning List(goo.gl/Q7bwcn) of those who uploaded pictures which were taken at the area after immigration inspection and at private schedule. However, until now, illegal invasion of privacy is being continued.

Especially, in front of the members’ “Accommodation”,

– recording and filming without permission

– trespassing into the accommodation/parking lot

– touching them or chasing them closely on their individual path

– making or helping someone do the illegal actions described above

For the fans who contravened these rules will be sued by the company.

IGOT7, do you guys agree with JYP Entertainment’s action on this? Let us know your thoughts in the comments section below.