Babyz gathered together to see B.A.P perform for a third time in Dallas this week and the crowd was exceptionally hyped for it. Fans started lining up nearing 12pm for the 7pm show at the South Side Ballroom, the merch and check-in table was filled with eager fans and excited volunteers. 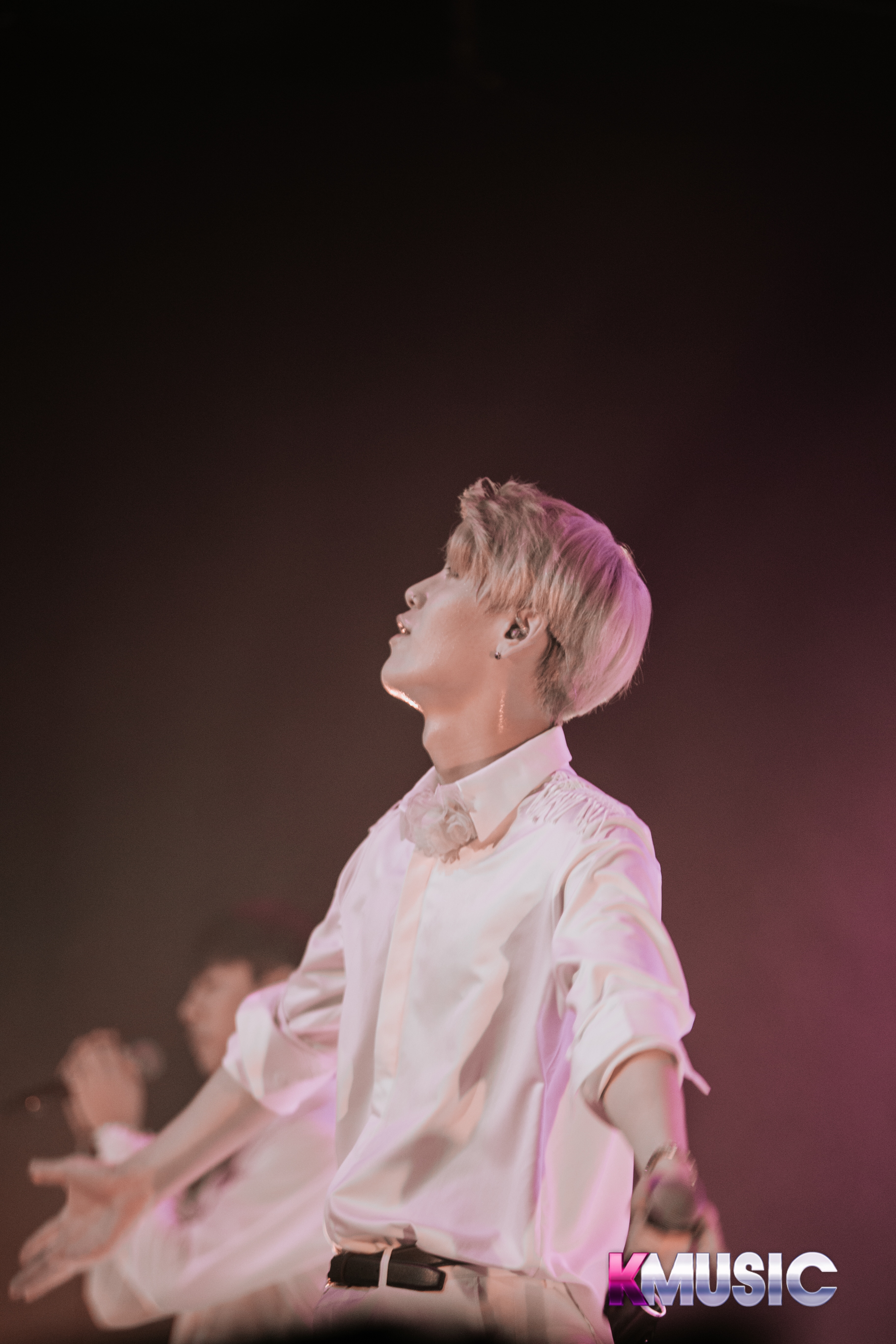 As doors opened, Babyz flooded in to get their spot closest to the stage! When the time came, the lights dimmed and the night was kicked off with a hype intro video followed by their hit “Warrior”. This performance was especially important for Babyz as it was the debut hit for B.A.P. The group nailed the choreography and gave all the fan service that Babyz were waiting for. 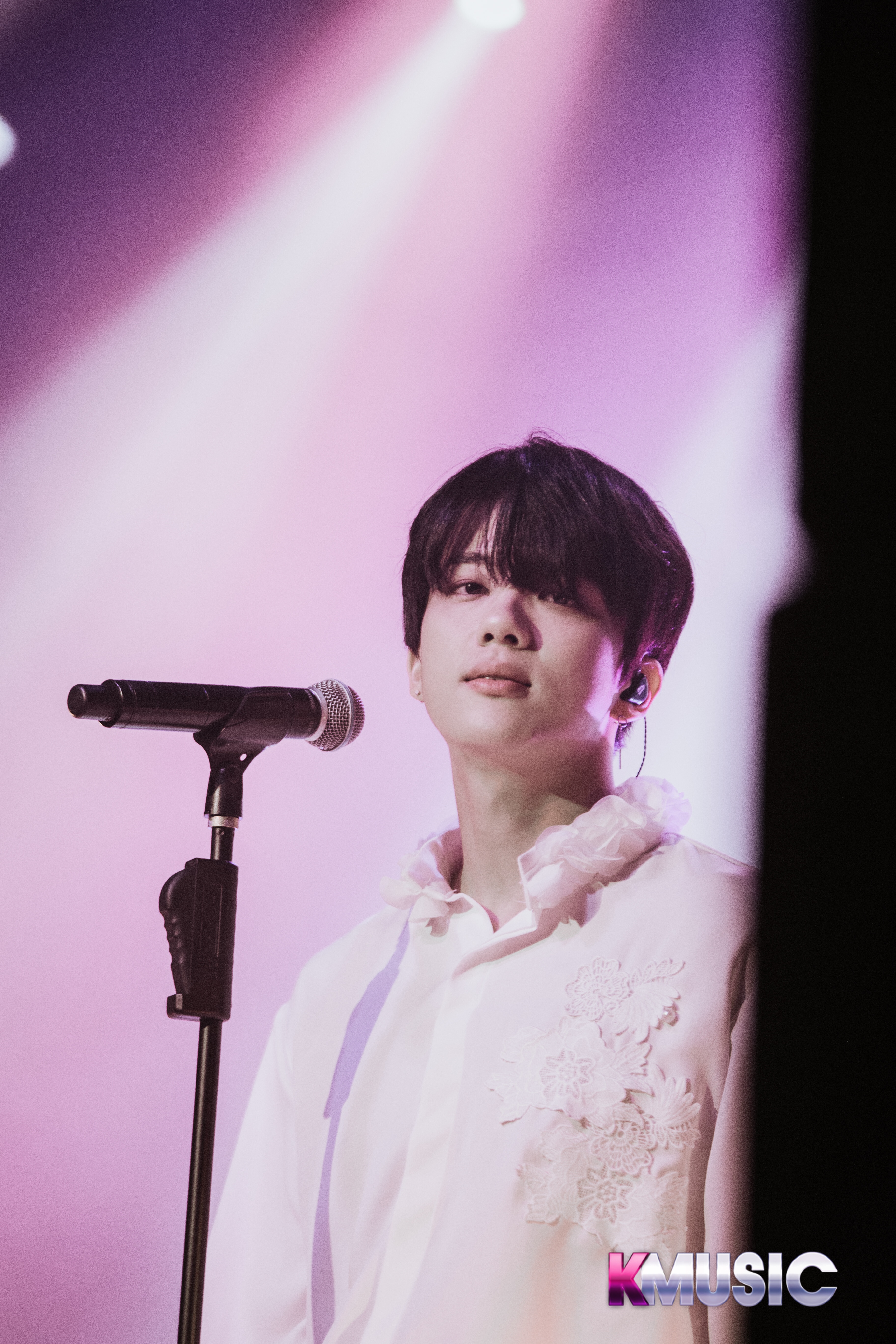 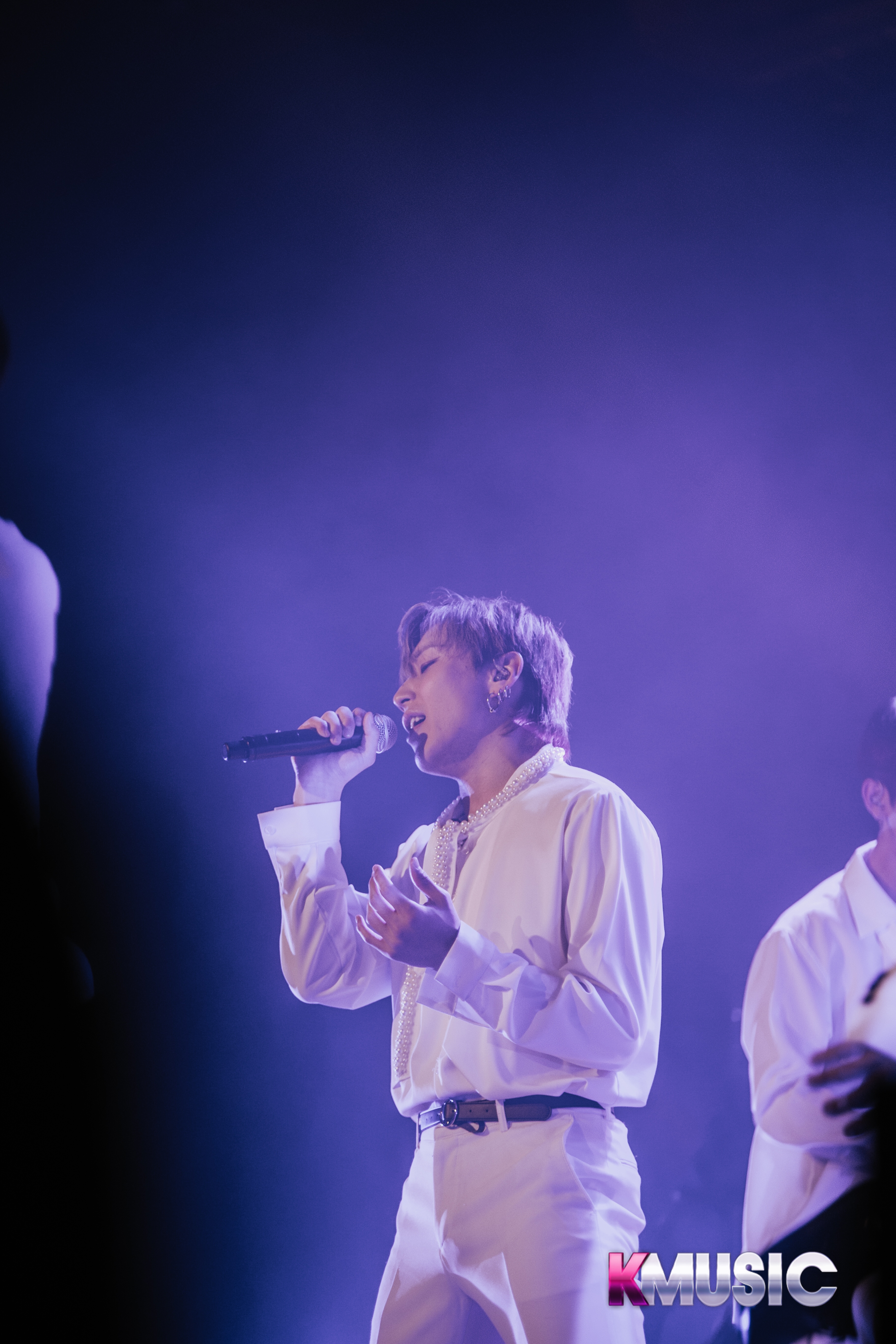 This concert was special for several reasons, but the 20+ song show turned heads especially for the energy the group brought to the stage. Each member put their heart into their performance and the fans themselves were dancing along to B.A.P choreos in the audience. 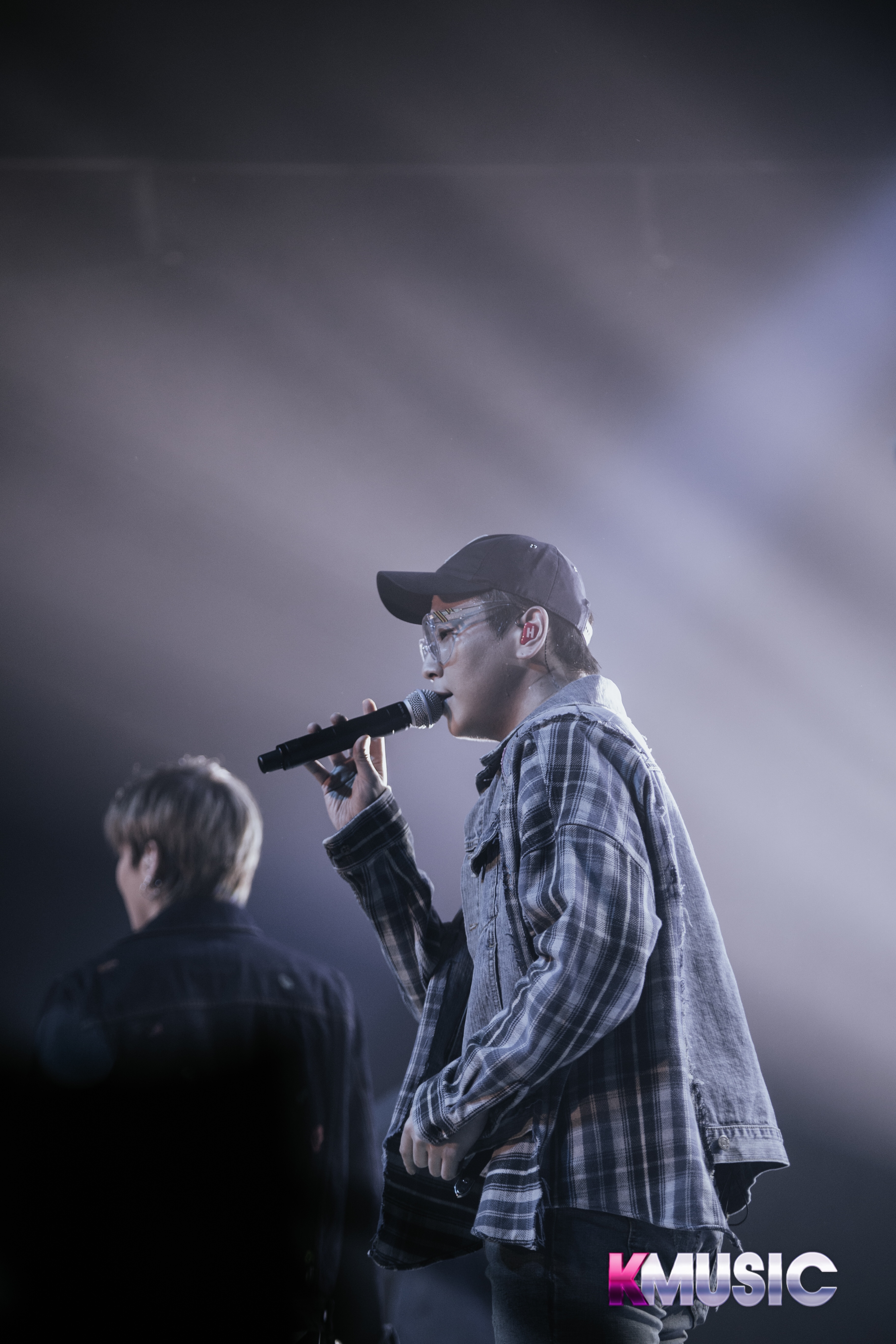 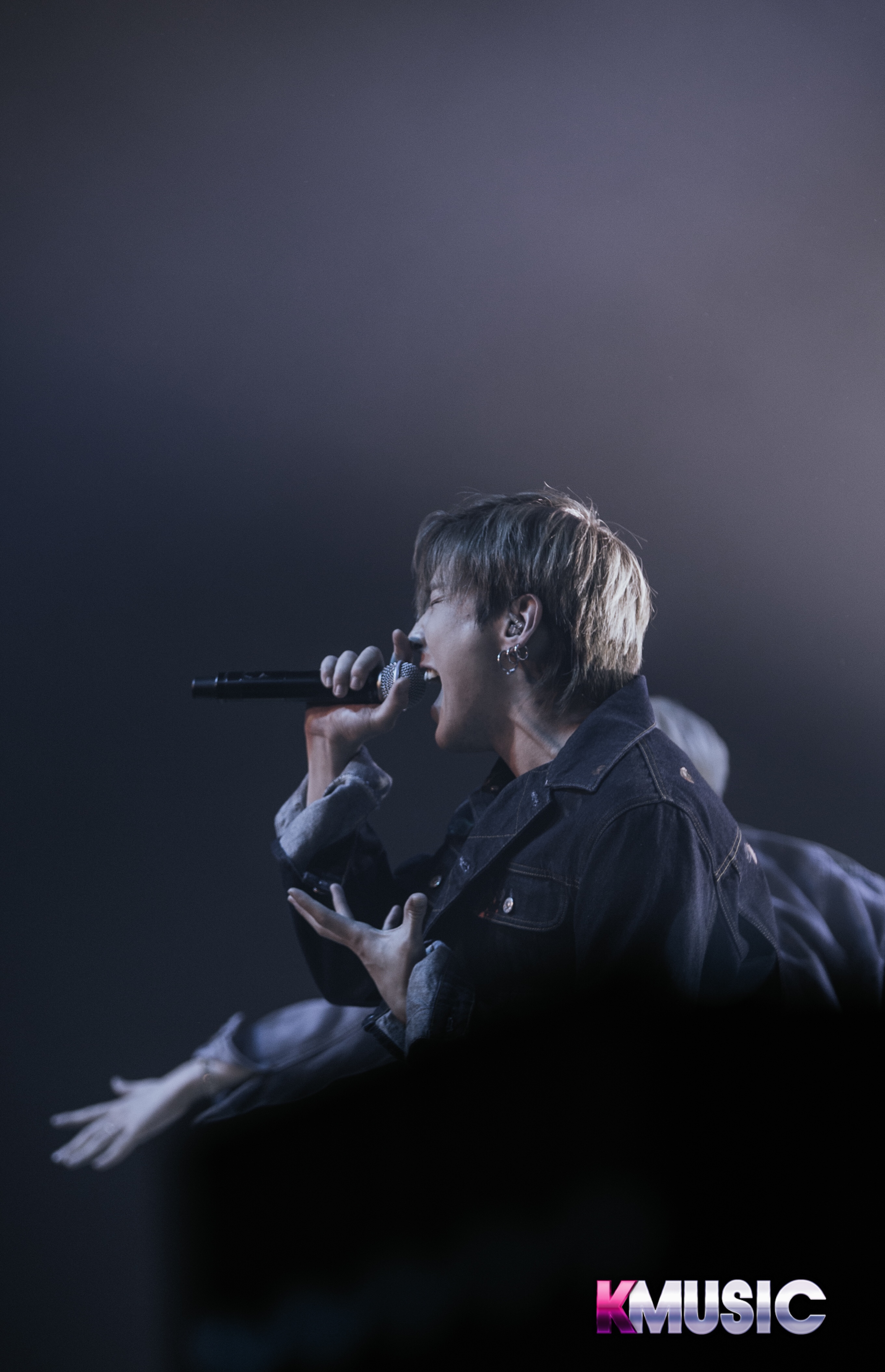 Before the show started, we had a brief chance to talk to the members about their thoughts on each other as well as how they feel they’ve grown.

Stay tuned for our interview along with some special Dallas footage coming soon!