On November 15th, B.A.P came to Chicago to give fans a night they would never forget. Fans, known as Babyz, lined up, waiting for the concert to begin. Those lucky fans who purchased Platinum tickets were able to start their night a little earlier with an opportunity to attend soundcheck. Once it was finally time for everyone to fill in the venue, the energy of waiting fans buzzed throughout the theater.

Everyone sat patiently at their seats until the lights dimmed and the VCR started. From then on it was a rush of people, crowding the stage and screaming with excitement. B.A.P opened the night with “Warrior” and other hits that shot the boy group to stardom. 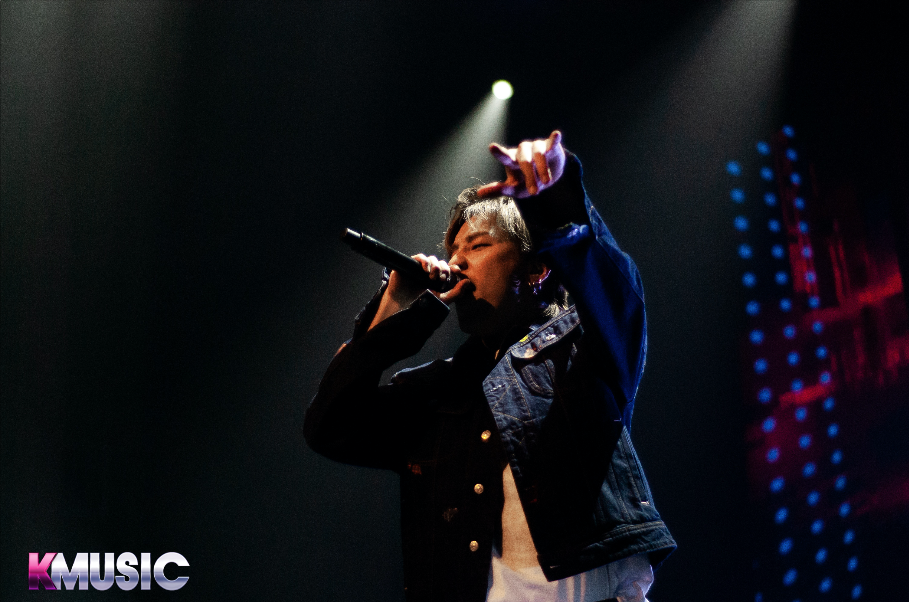 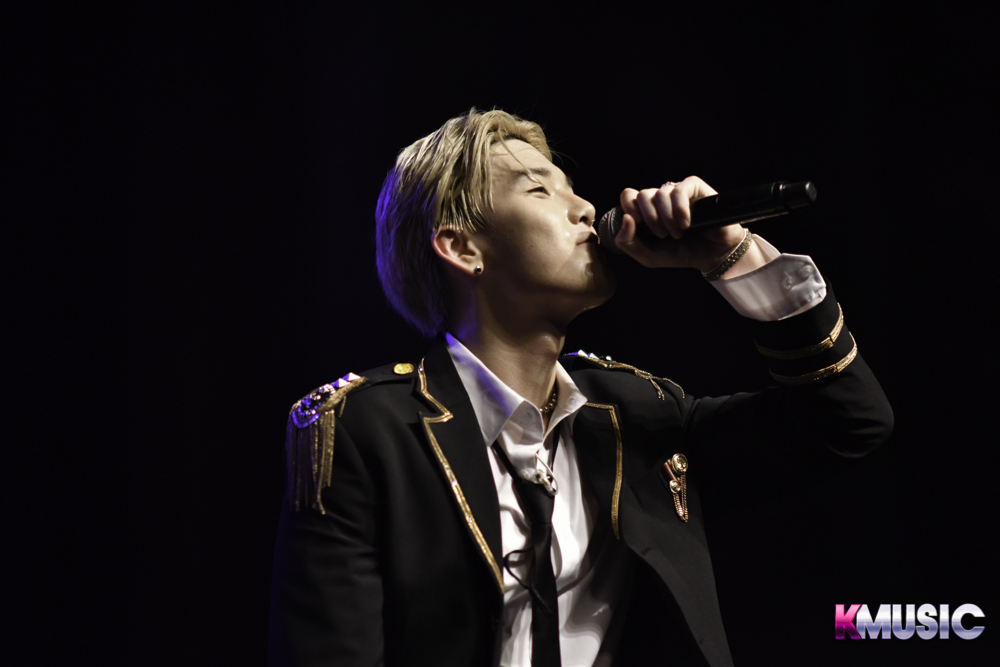 They continued on with introducing themselves and thanking the fans for coming to see them. They also went on to answer some questions that the fans wrote in themselves. Each member took turns answering. One fan wrote in asking what former B.A.P member Yongguk would say to them if he were with them now. Youngjae replied by imitating his signature “J’yeah” in his famous deep voice, and then went on to say that he’d tell them to take care. Another question was asking about their favorite memes. The boys were quite confused as to what was being asked and decided to pass on that question. Himchan was also asked what makes him happy when he’s feeling down, and he made the crowd’s heart melt when he sweetly answered with “Babyz”. They went on to show their love for the city by reminiscing about the last time they were in Chicago on Himchan’s birthday. Daehyun went on and on about how much he loved Chicago pizza, making the crowd laugh. 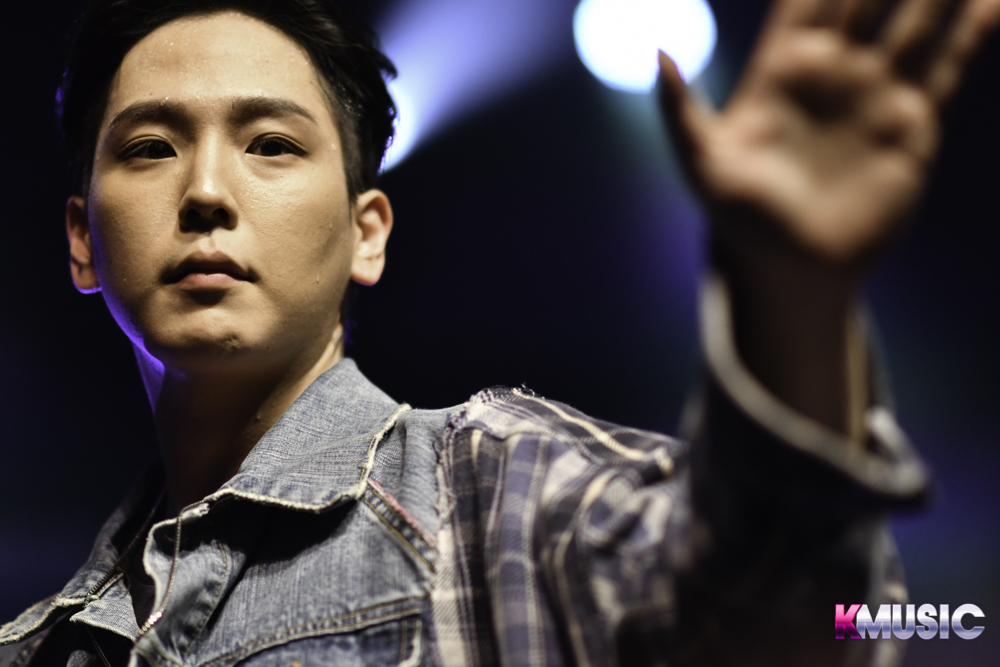 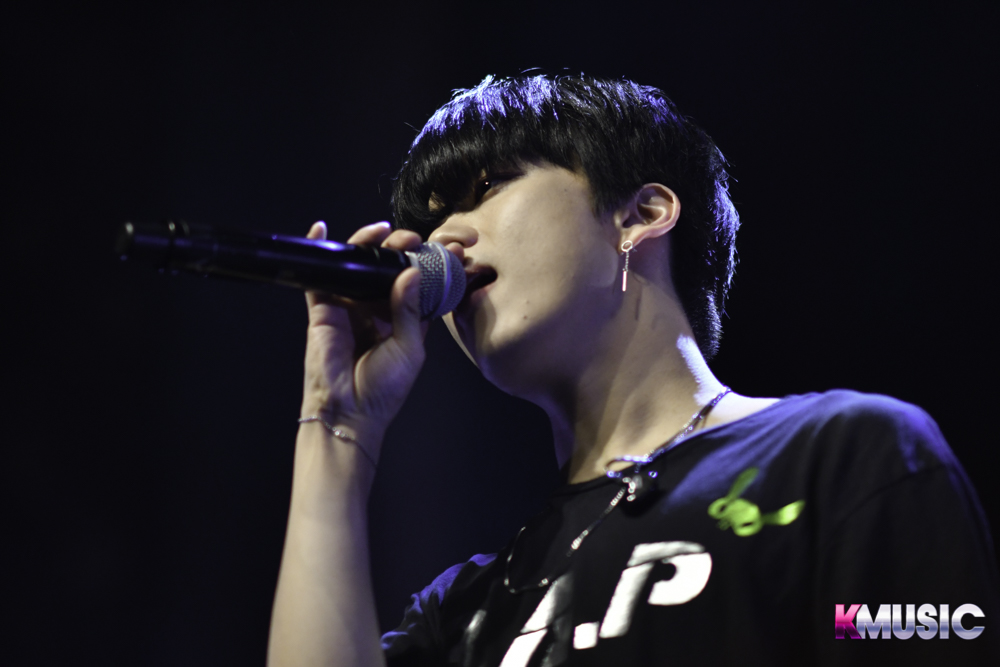 As the concert continued on, Babyz sang and cheered along, keeping up the energy from the first to the last song. From the group choreographies to the hot solo stages, the members brought so much passion to the stage. As the concert came to close with their last two encore songs, B.A.P connected with Babyz by posing for photos and waving out into the audience, making the night that much more memorable. Babyz came prepared with special banners for the Chicago stop of the tour and raised them up during the encore to show their love for the boys. The banners said, “우리의 빛으로 paint the world,” which was taken from their song Honeymoon and means something along the lines as, “lets paint the world with our own colors/light.”  The connection between Babyz hasn’t wavered one bit since the last time they were in Chicago, and they promised to be back again. 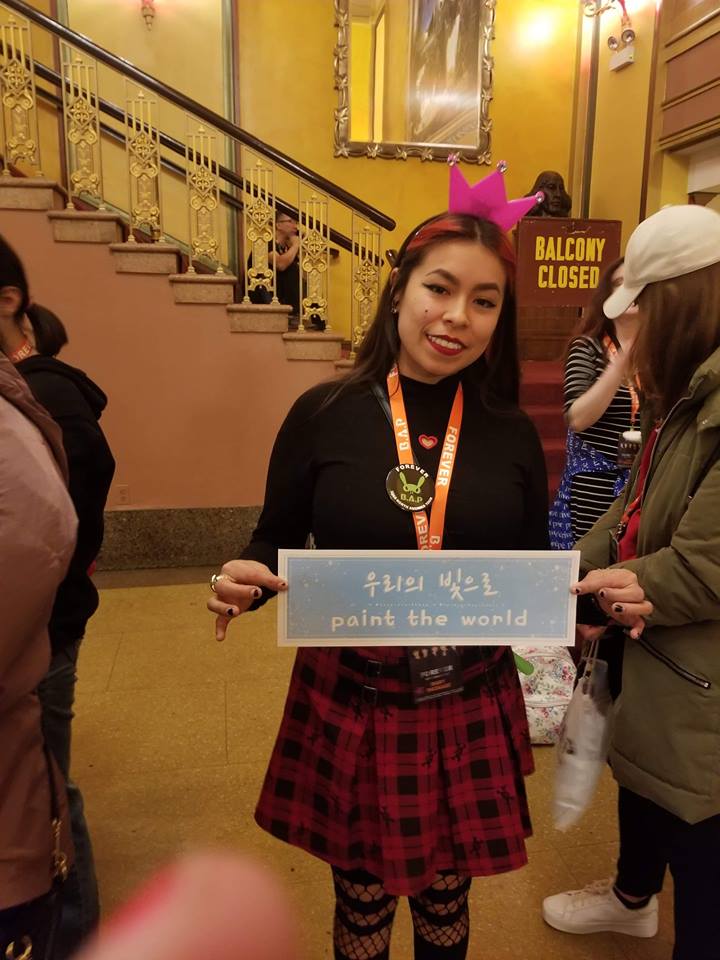 After their final goodbye and the boys left the stage, it was time for Babyz to exit the venue and the platinum ticket holders went on to take their photos with their idols. It is easy to say that it was a night that Chicago Babyz could never forget.

Huge thank you to JSJ Entertainment for allowing us to share such a magical night for Babyz in Chicago.

Photos by: Kortney, Maris, and Samantha