K-EXCLUSIVE: BigBang MADE in Malaysia

K-EXCLUSIVE: BigBang MADE in Malaysia

After waiting 3 long years , BigBang is back in Malaysia! Once the tickets went on sale it took only a week for the for the shows to sale out. The group performed 2 shows in Malaysia as part of their world tour ‘MADE.’ The show was set to start at 8:30 PM but Malaysian VIPs began lining up as early as 3:00 PM on the day of the show. The gates opened the fans filled the venue and showed their love and appreciation for the group by creating a “yellow ocean.” The sight was truly amazing. 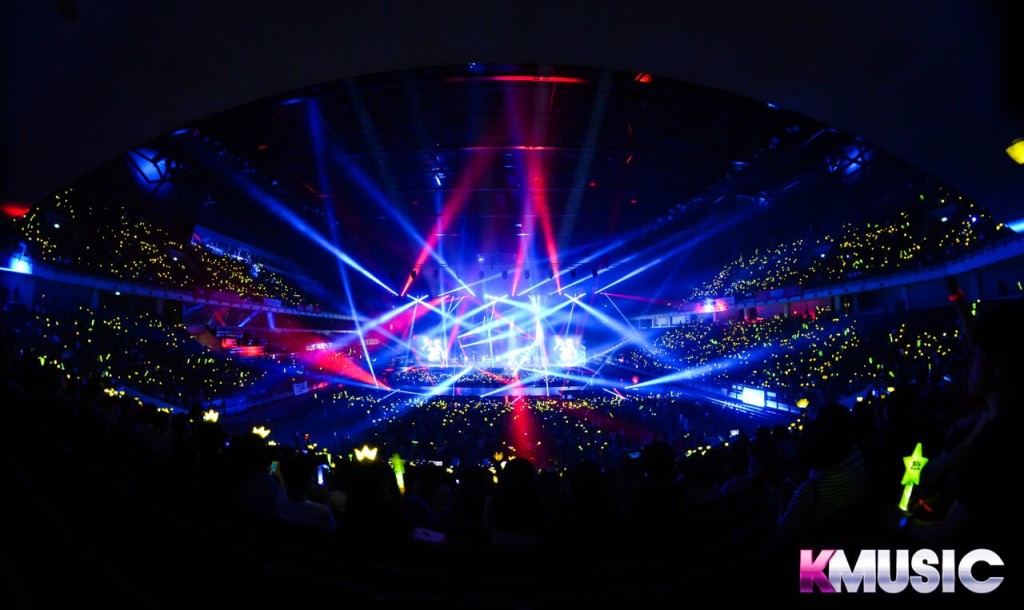 BigBang were a bit tad late because of the traffic and they apologized to us which was really touching. They promised to give us a great night and they definitely kept their promise to us fans in a big way. They began the concert by performing one of their latest song ‘Bang Bang Bang‘ following up with some of their top hits ‘Tonight’, ‘Haru Haru,” ‘Loser’ and of course ‘Blue’. The VIP’s started singing along with them the entire time.

They had a short break where each member introduced themselves starting with Taeyang. Taeyang who recently came to Malaysia for his Solo concert told us that he missed us so much and he thanked us for coming that day. He also claimed that Malaysia is one of his favorite countries and he really love the Malaysian fans.  The introduction was followed by Seungri who seemed very excited and pumped up. When it came to Daesung’s turn, he made the crowd burst into laughter. Since his hair was long and his bangs covered his eyes, Daesung joked about how he can’t see and kept saying ‘I can’t see you’ in Bahasa Malaysia and he told us to scream so he can hear us, it was quite hilarious. TOP and G- Dragon went last introducing themselves.

G-Dragon then told the fans it was time to get back to the music and he wanted us all to sing along with them. The guys then preformed ‘Bad Boy,’ ‘Miss You’ and ‘Lies.’ Afterwards, each member had their own solo. Starting from Seungri, he performed alone for a while before singing ‘Let’s Talk About Love’ with G-Dragon. Then, Daesung sang his song ‘Wings’ followed by TOP with ‘Doom Dada.’ Next, Taeyang performed his solo ‘Eyes Nose Lips’. The next 2 songs of the set were clearly fan favorites were the loudest among the Solo’s which was GD and Taeyang ‘Good Boy ’ followed by ‘Crooked’ by G-dragon.

Unfortunately it was time for the show to end and BigBang said their goodbyes and that the concert is coming to an end. G-Dragon had told us that he and TOP had recorded a music video that morning and that BIGBANG’s full album is coming out soon this year which was news to all VIP’s. The last song that day was, of course, none other than ‘Fantastic Baby.’ Everyone sang along and it was so loud and pumped up. 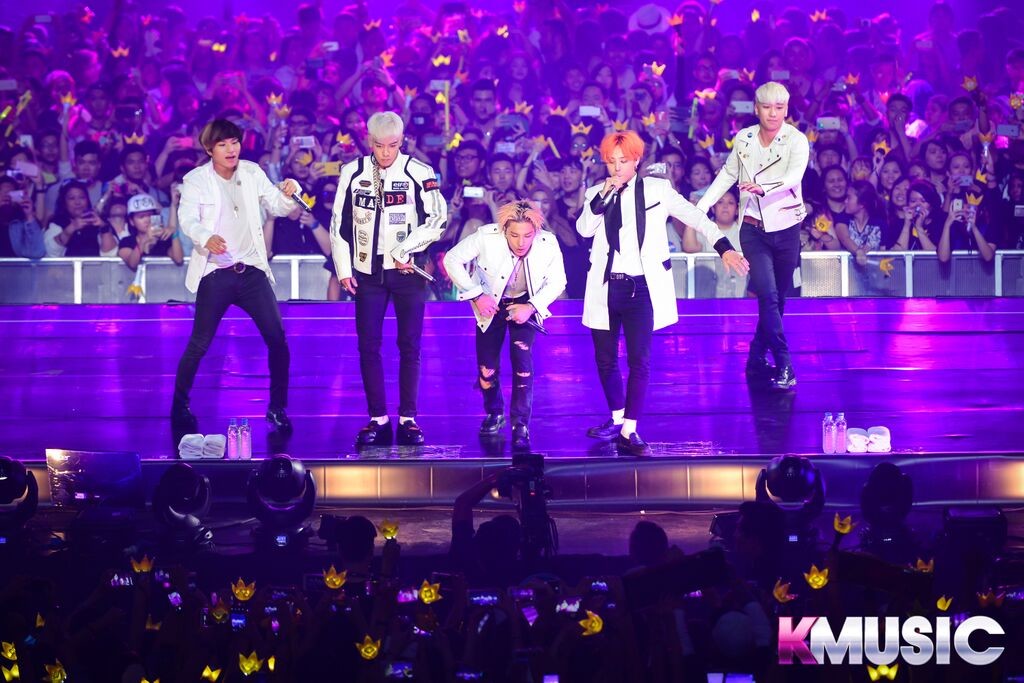 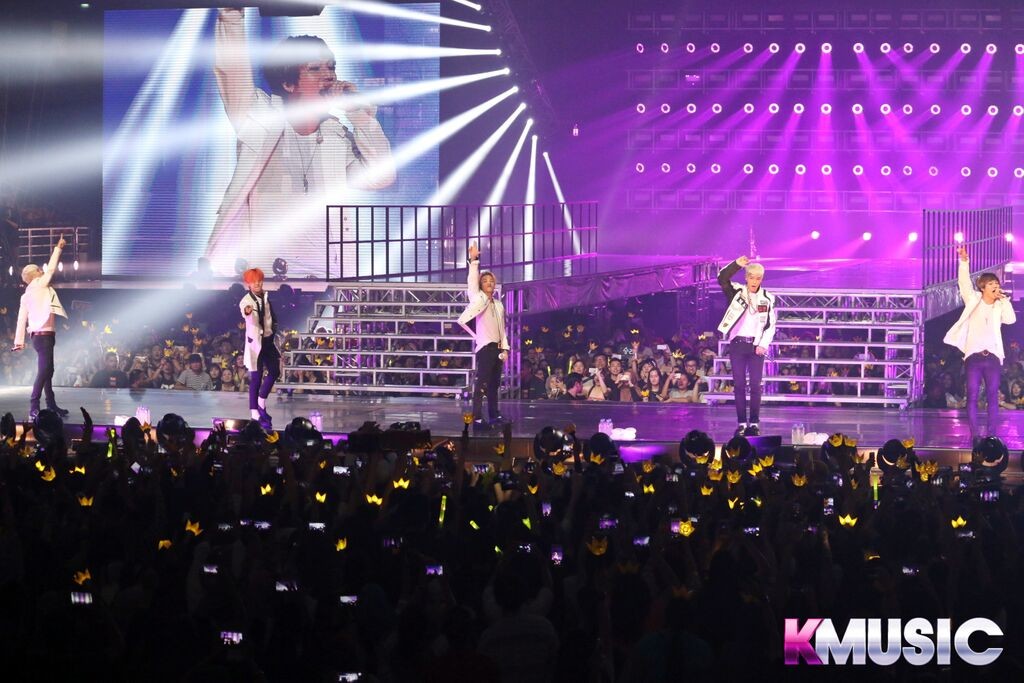 When the song ended, there is no way BigBang would leave us without an encore would they? BigBang never let the lets the fans down; the group returned and sang ‘We Like 2 Party’ as they gave credit to their crew. 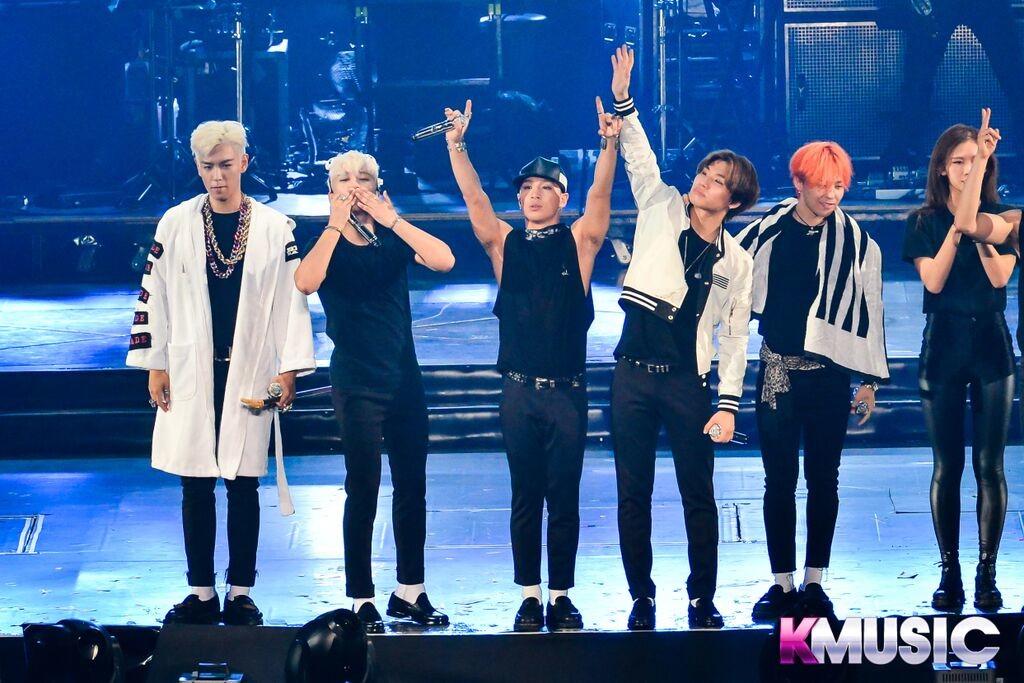 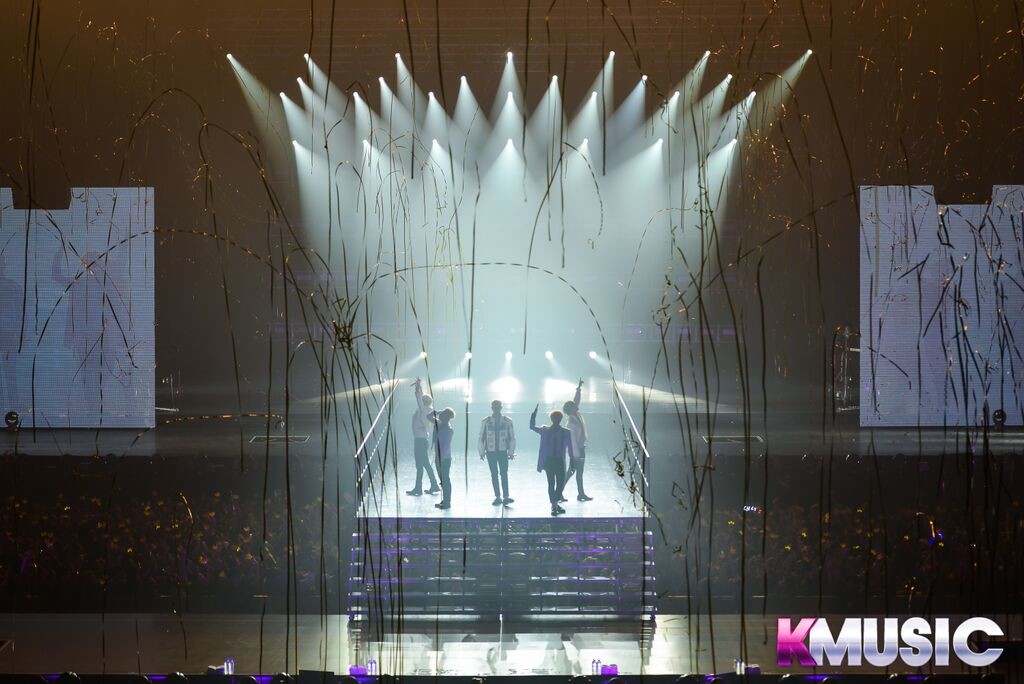 With that, BIGBANG MADE IN MALAYSIA had ended the show.. It was a fantastic night and one that we VIPs will remember for a long time. We would like to thank IME Productions for inviting us to BIGBANG’s concert. We look forward to BigBang’s return to Malaysia.

Stay with Officially KMusic for the latest in Korean music and news.