[K-EXCLUSIVE] BTS at One K Concert in Korea

[K-EXCLUSIVE] BTS at One K Concert in Korea

The hip-hopping boys of BTS performed “I Need You” and “DOPE” at the show! There’s some pretty awesome shots of these guys! Check them out below! 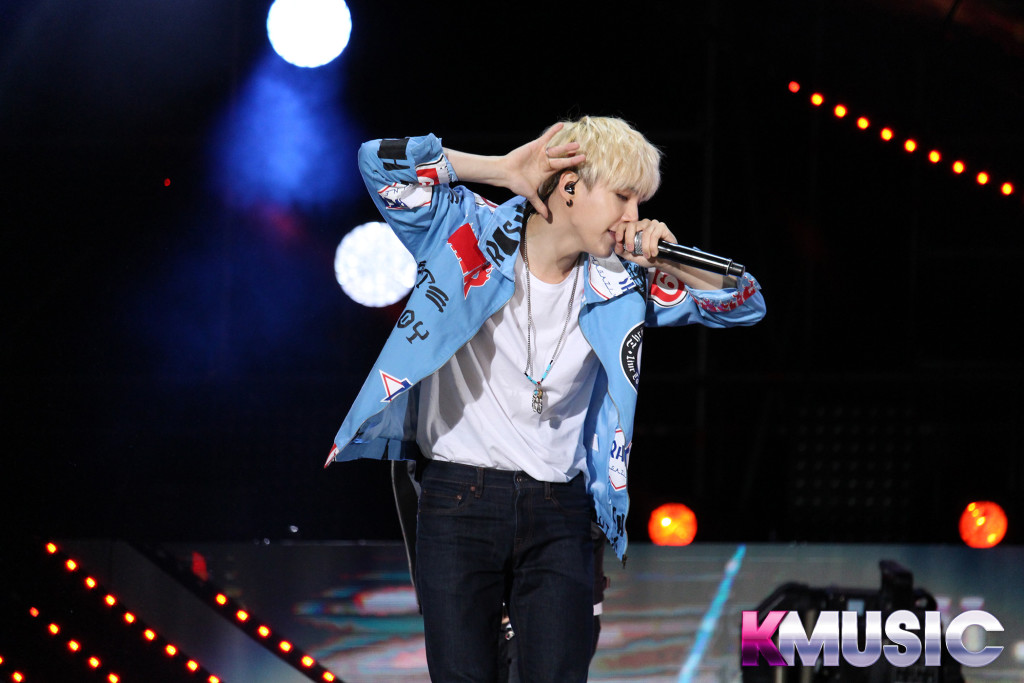 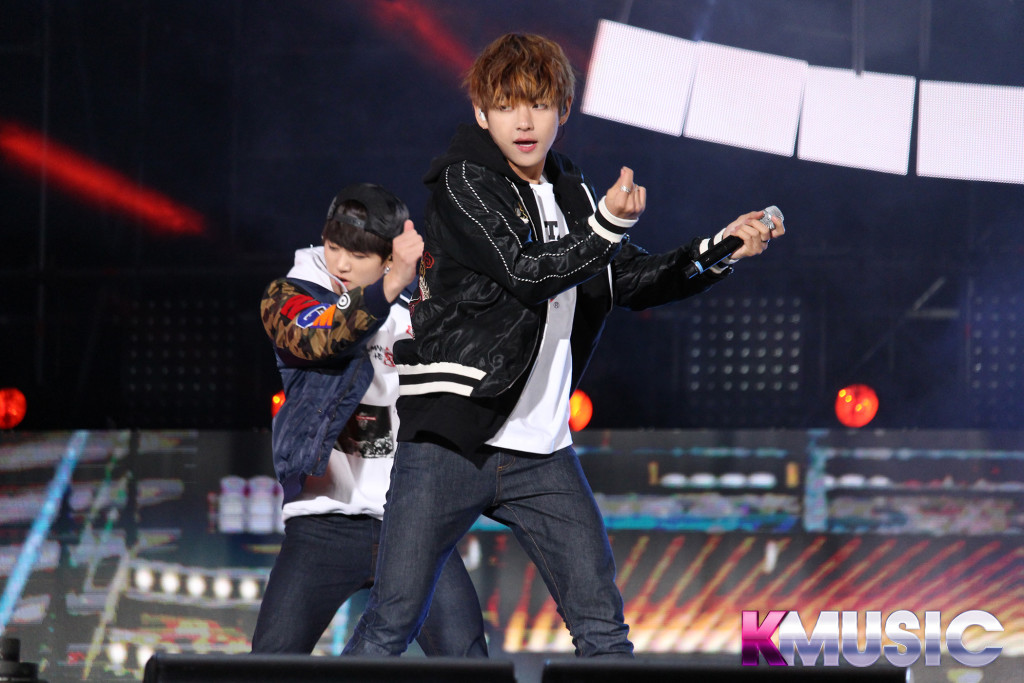 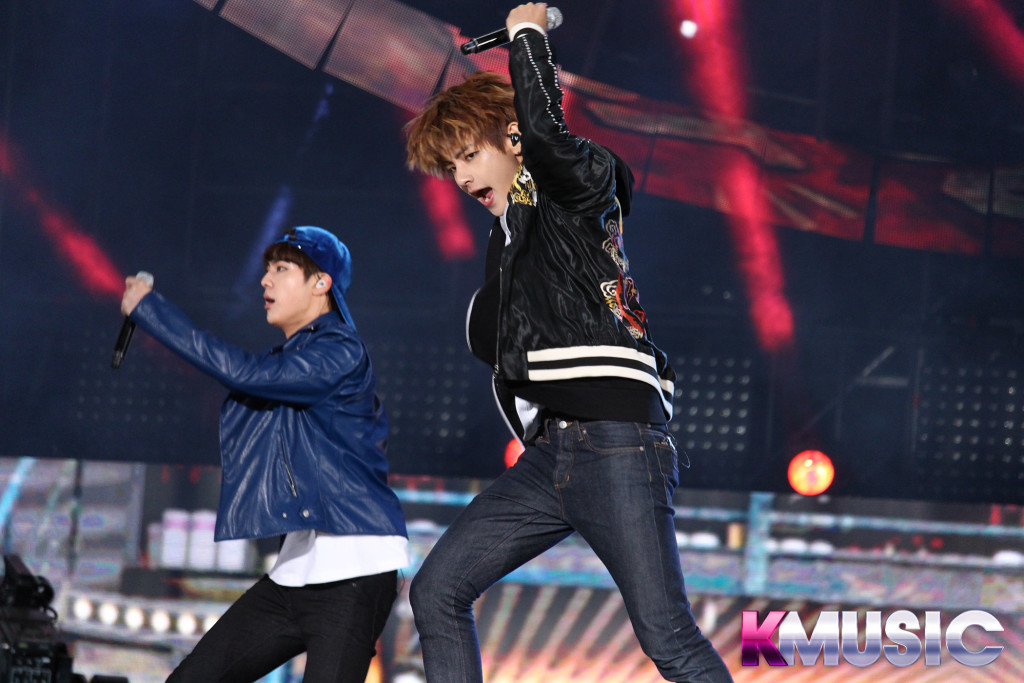 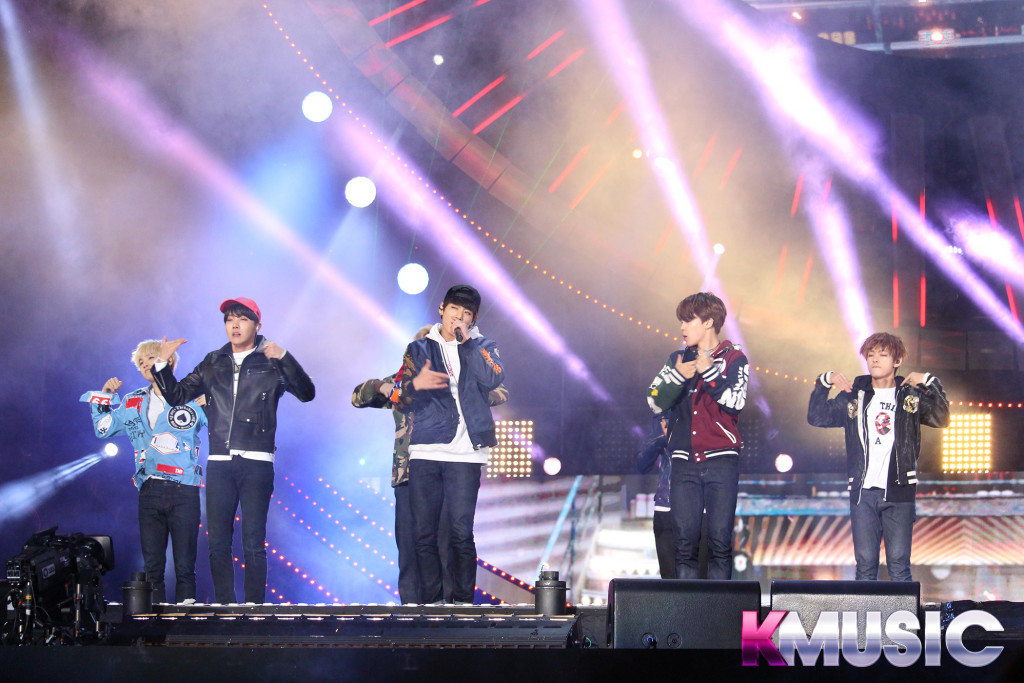 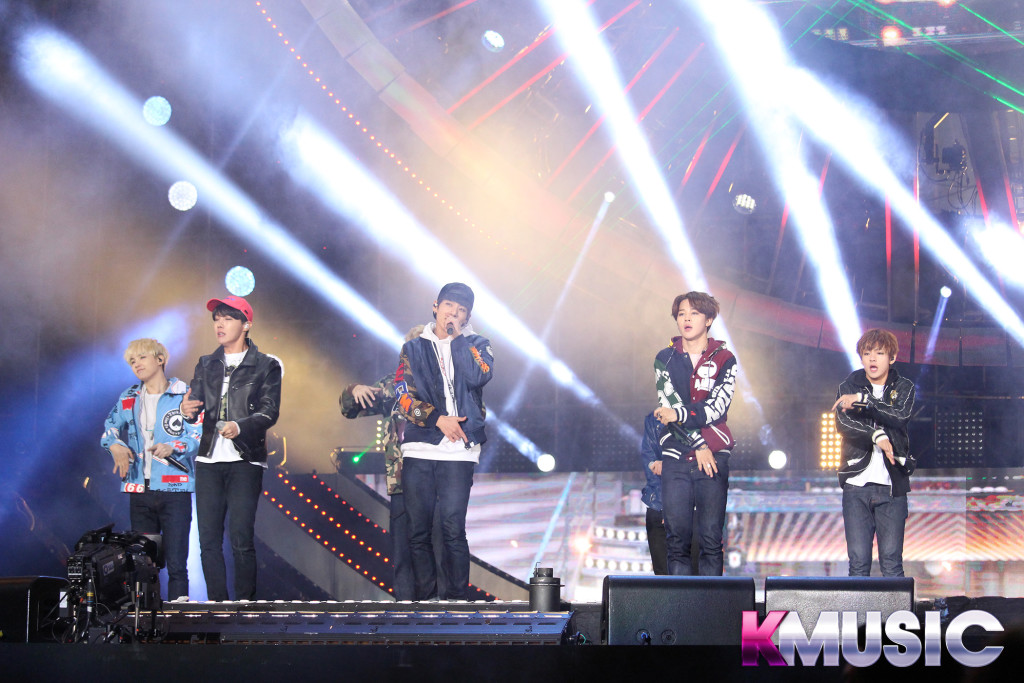 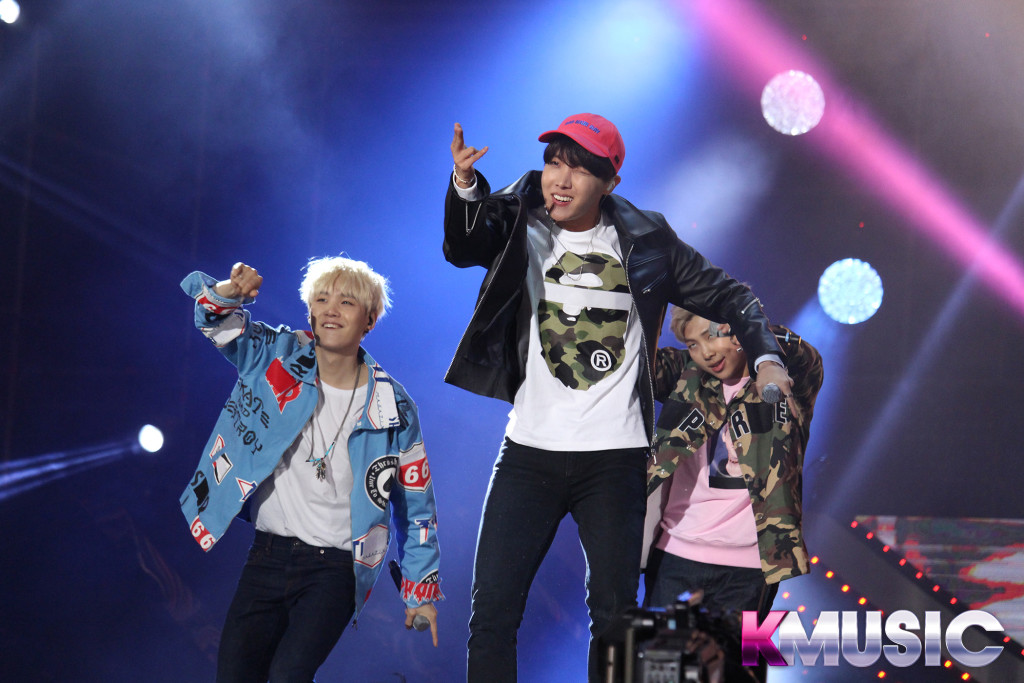 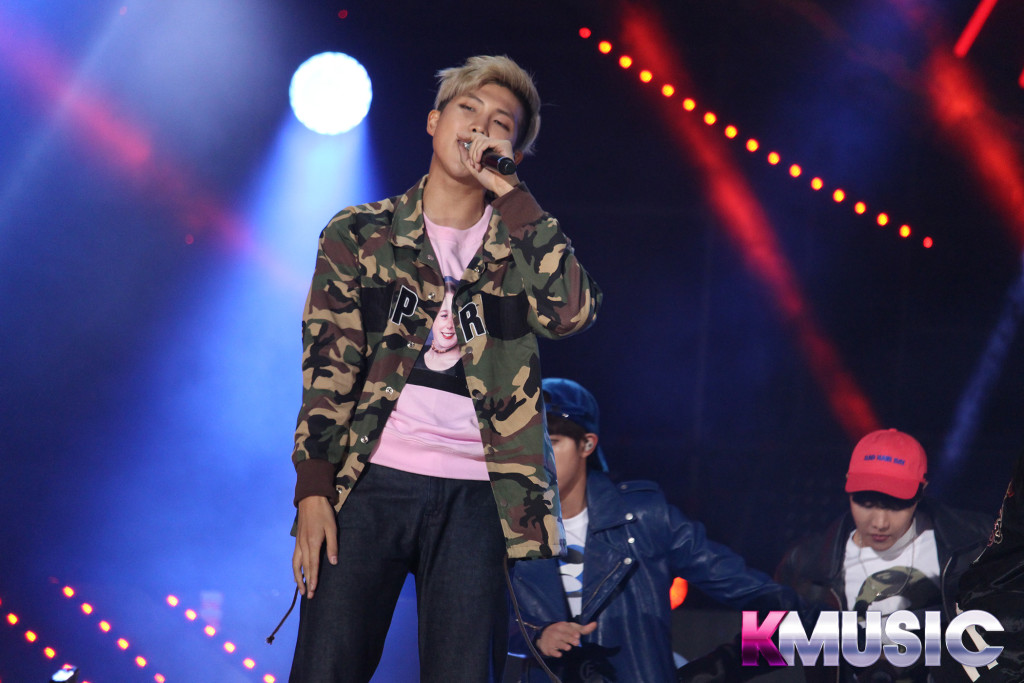 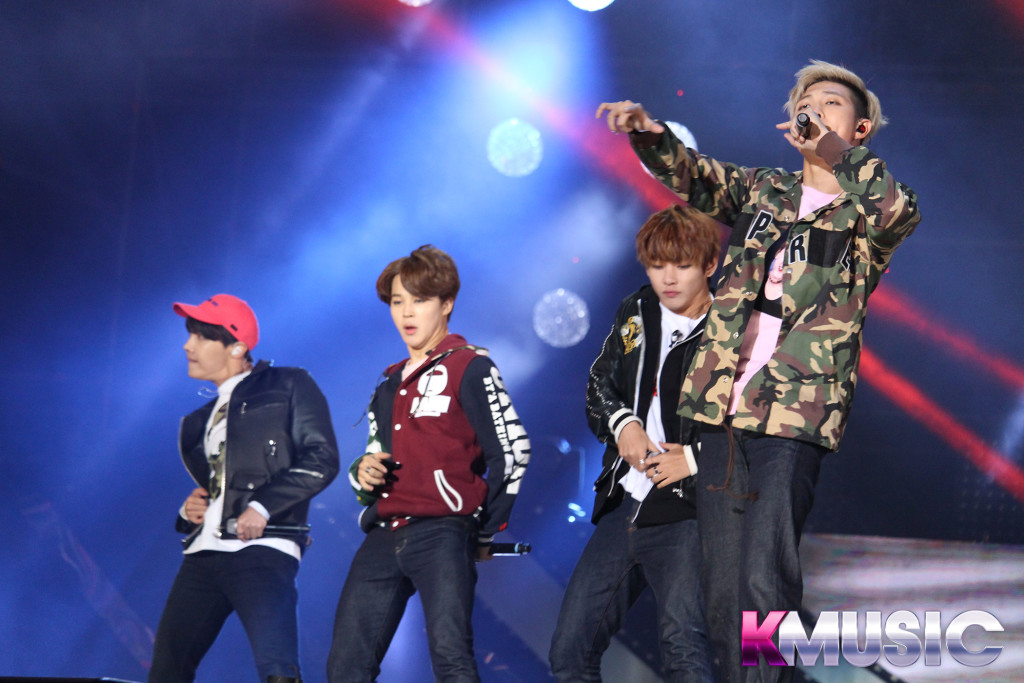 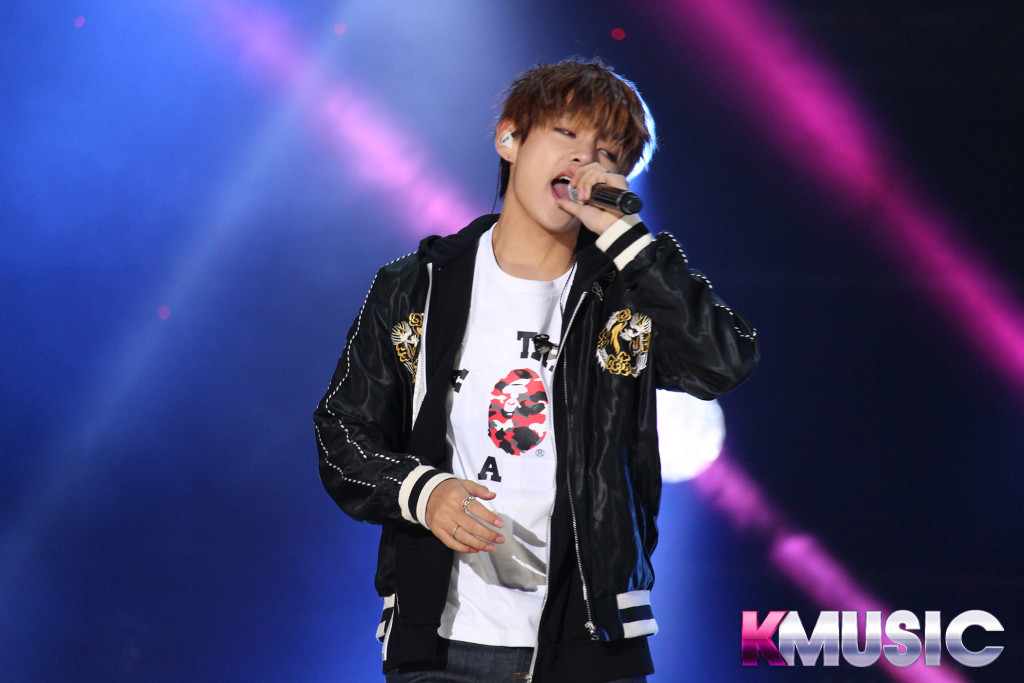 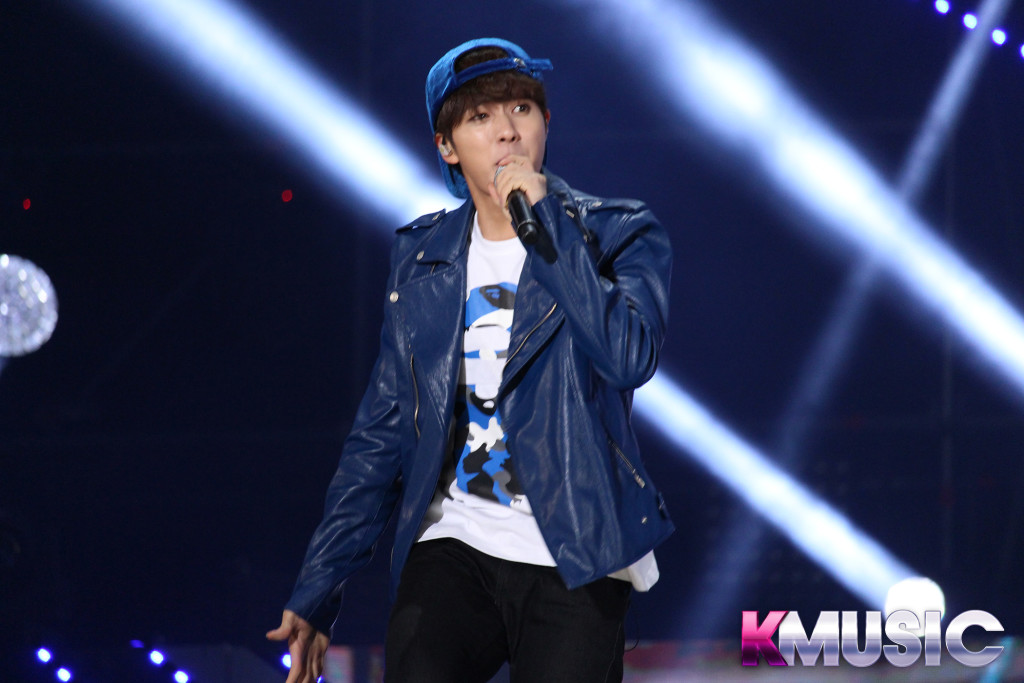 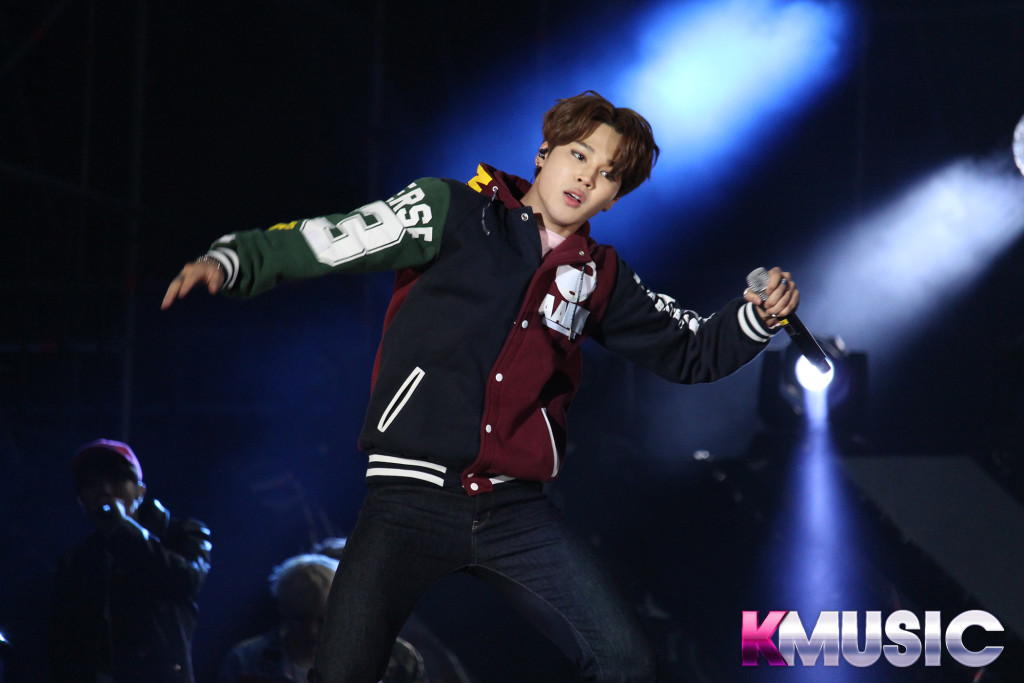 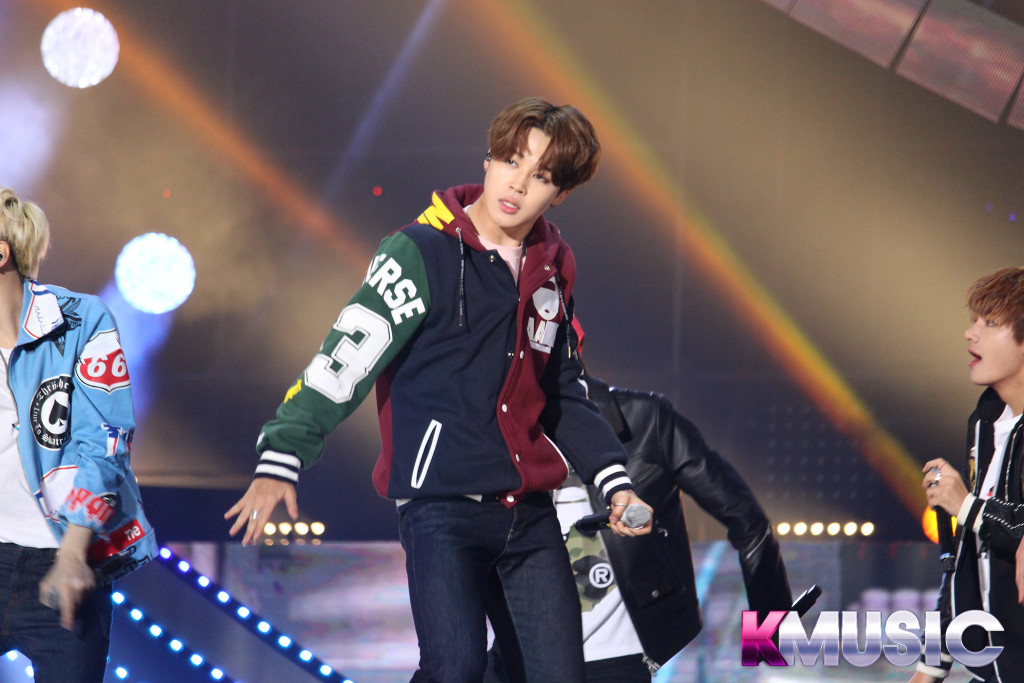 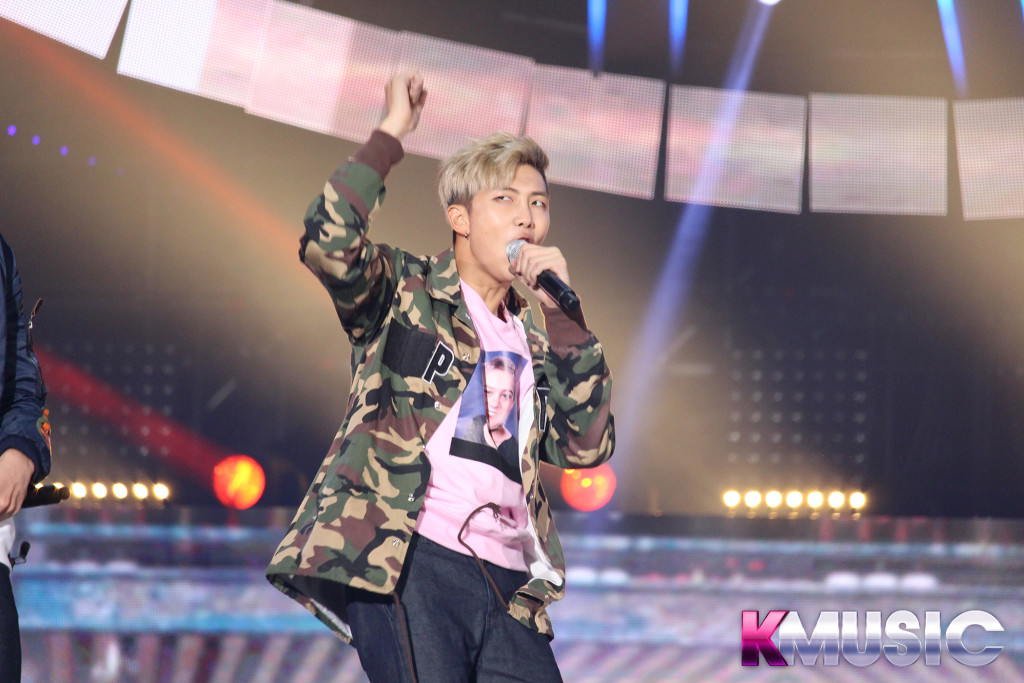