[K-EXCLUSIVE] SISTAR at One K Concert in Korea

[K-EXCLUSIVE] SISTAR at One K Concert in Korea

Sistar, dressed in sexy denim outfits, took the stage with “Shake It” and “Touch My Body“. These girls look stunning! Check them out below! 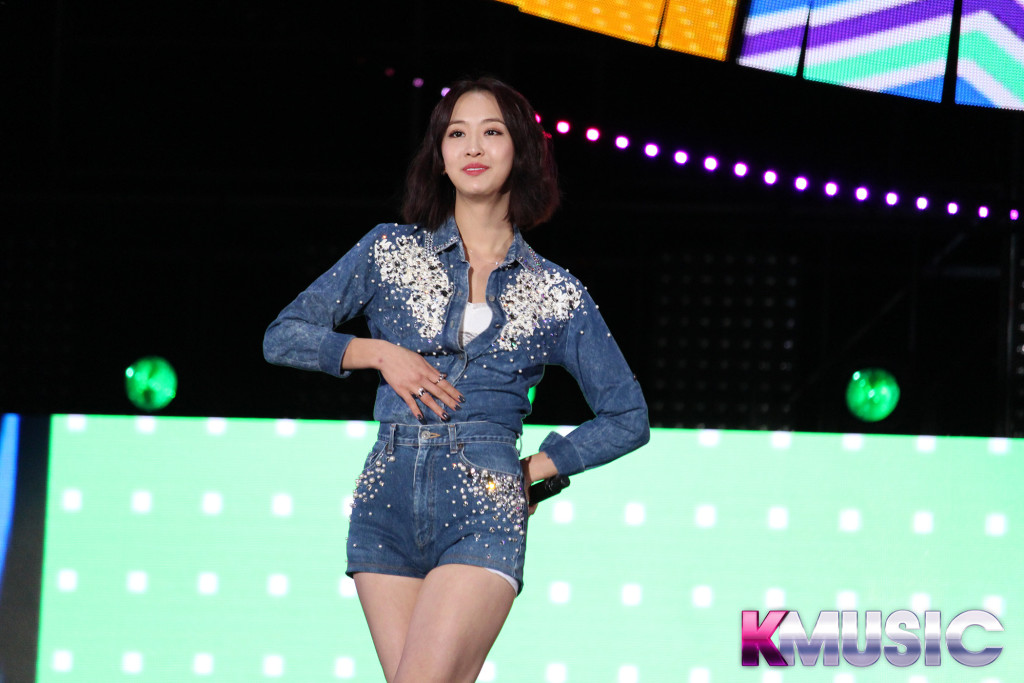 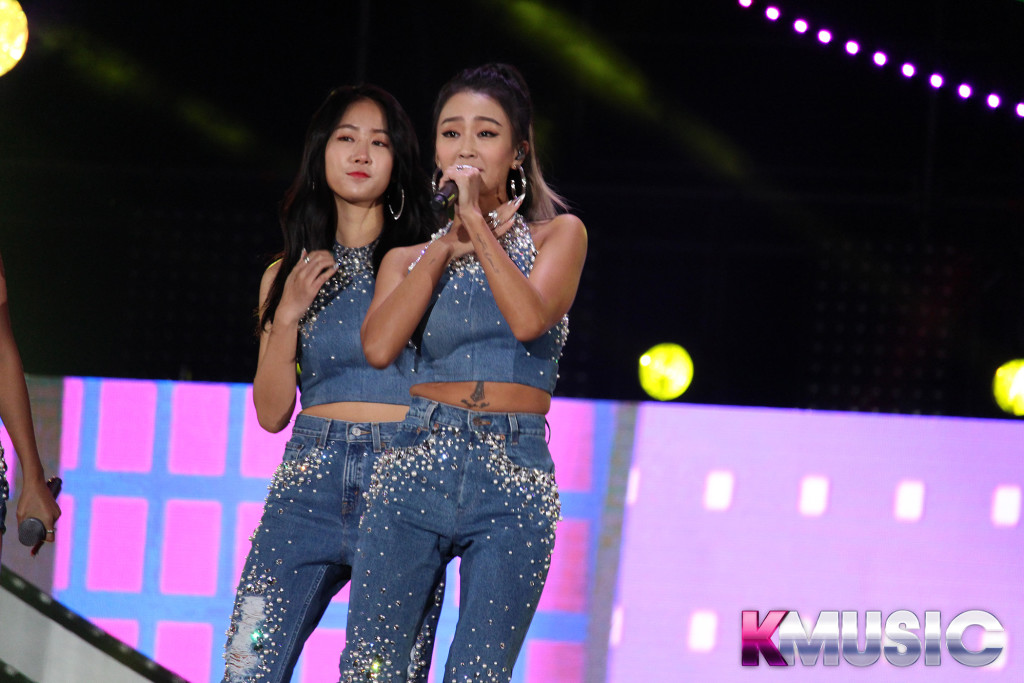 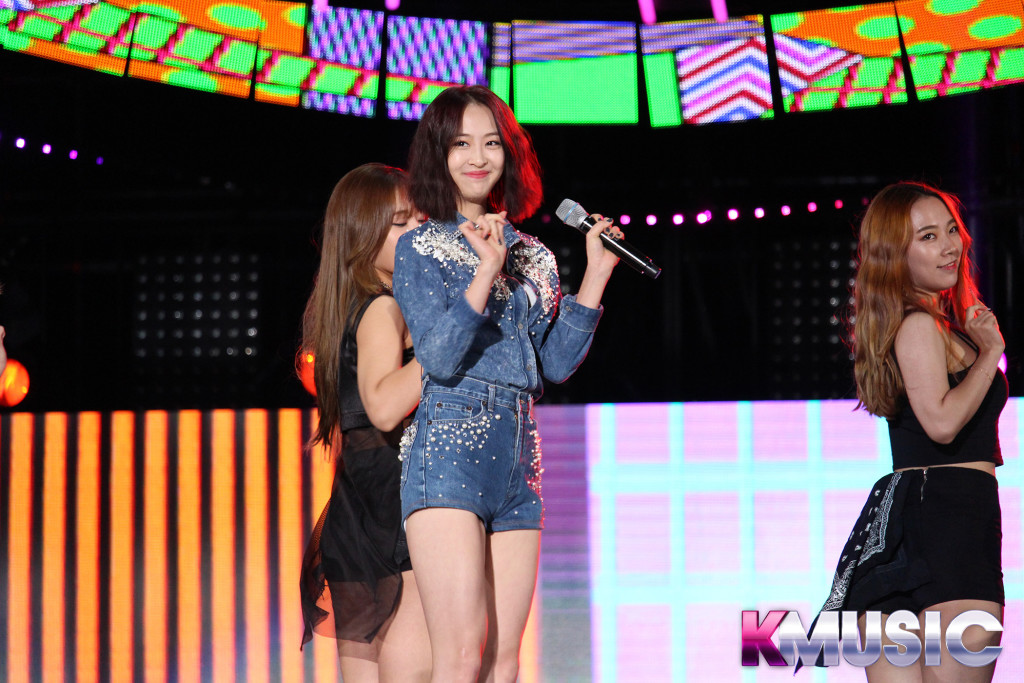 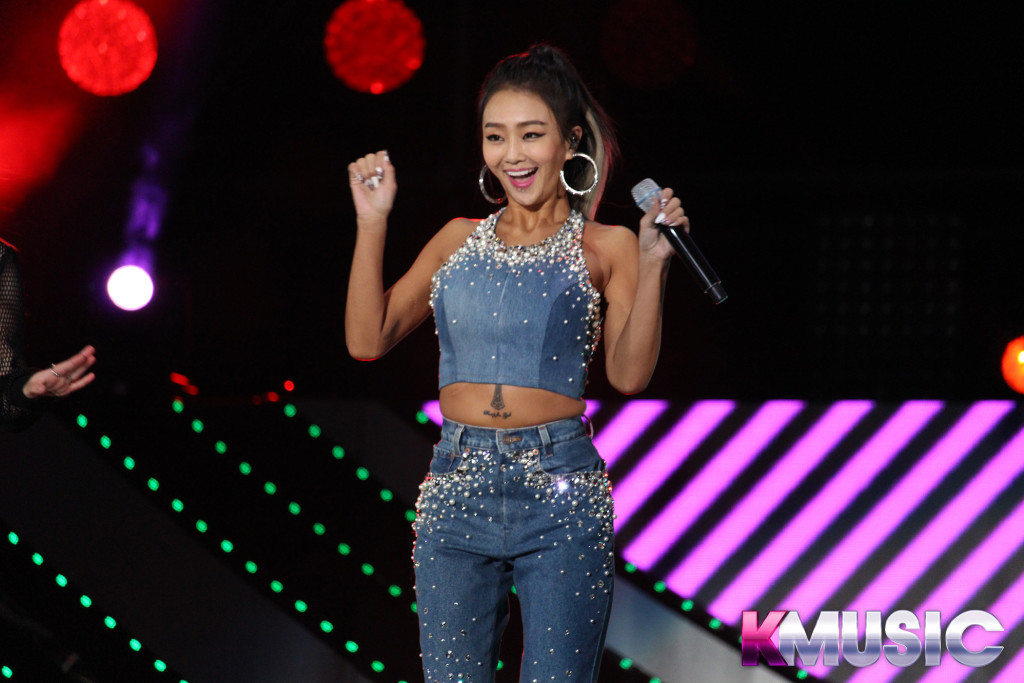 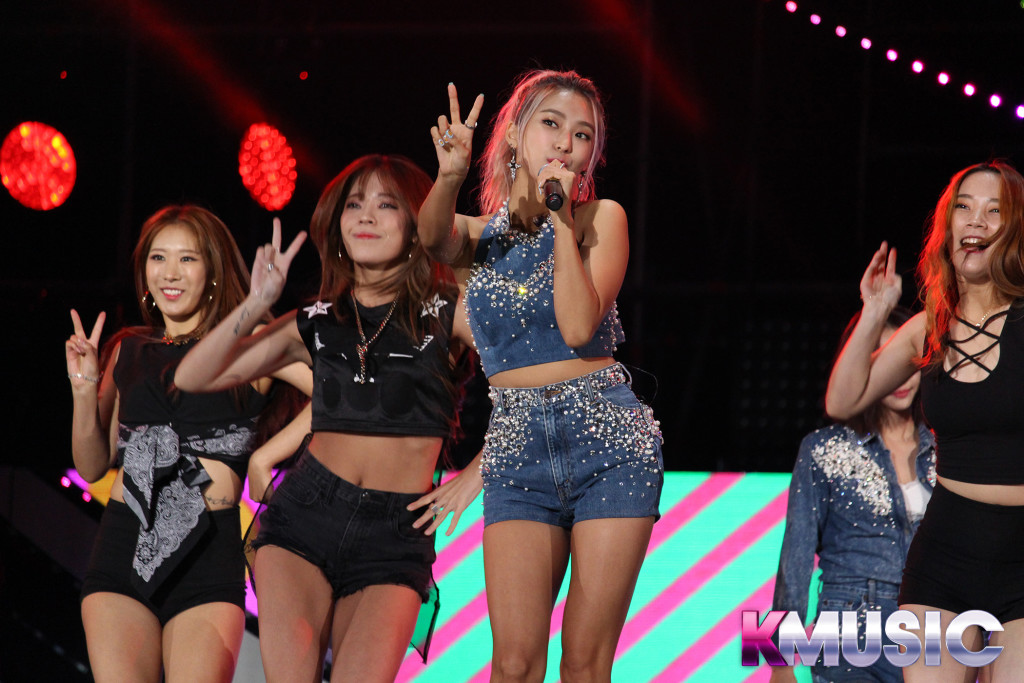 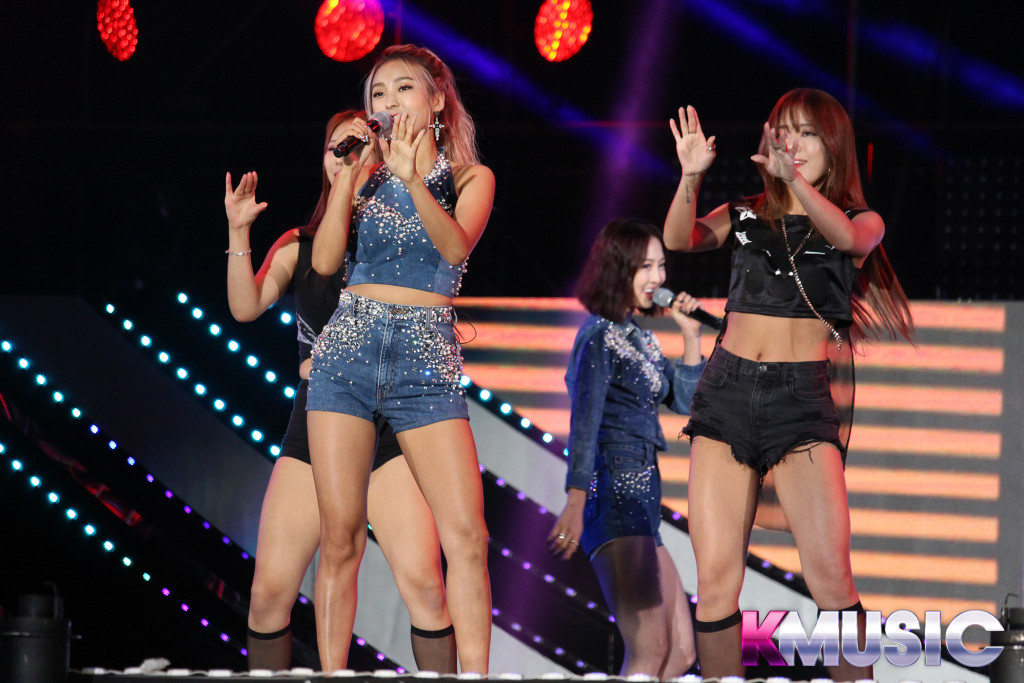 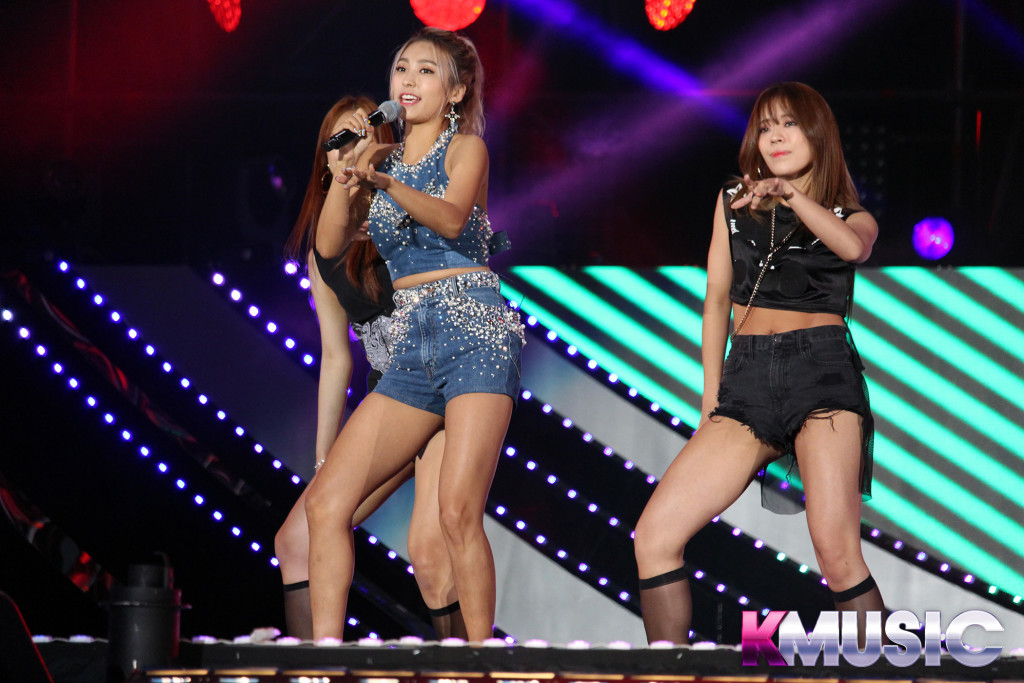 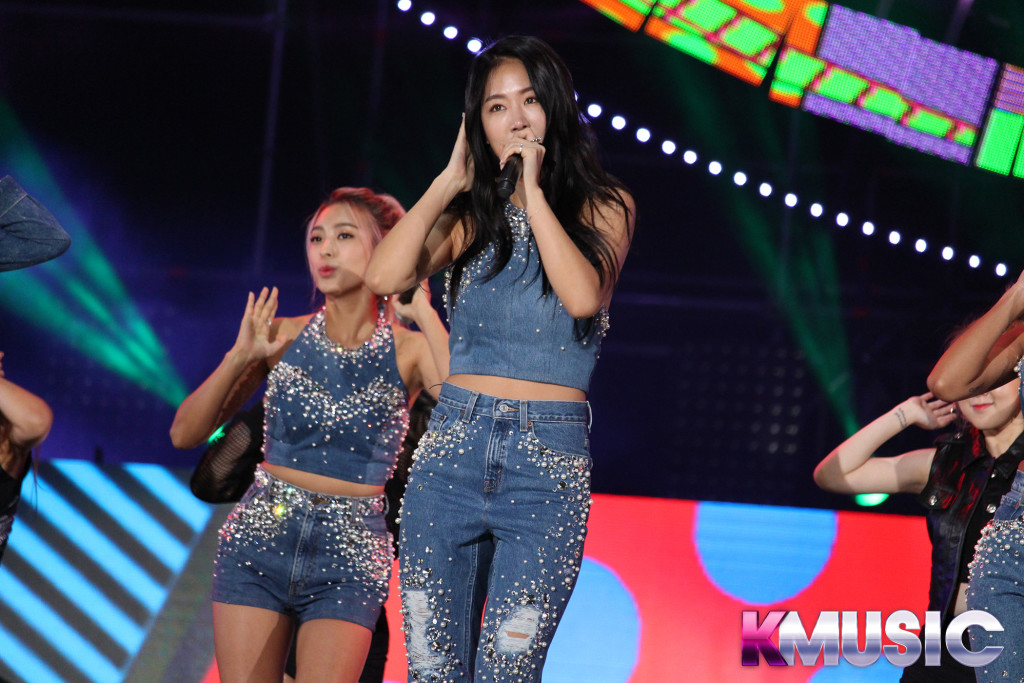 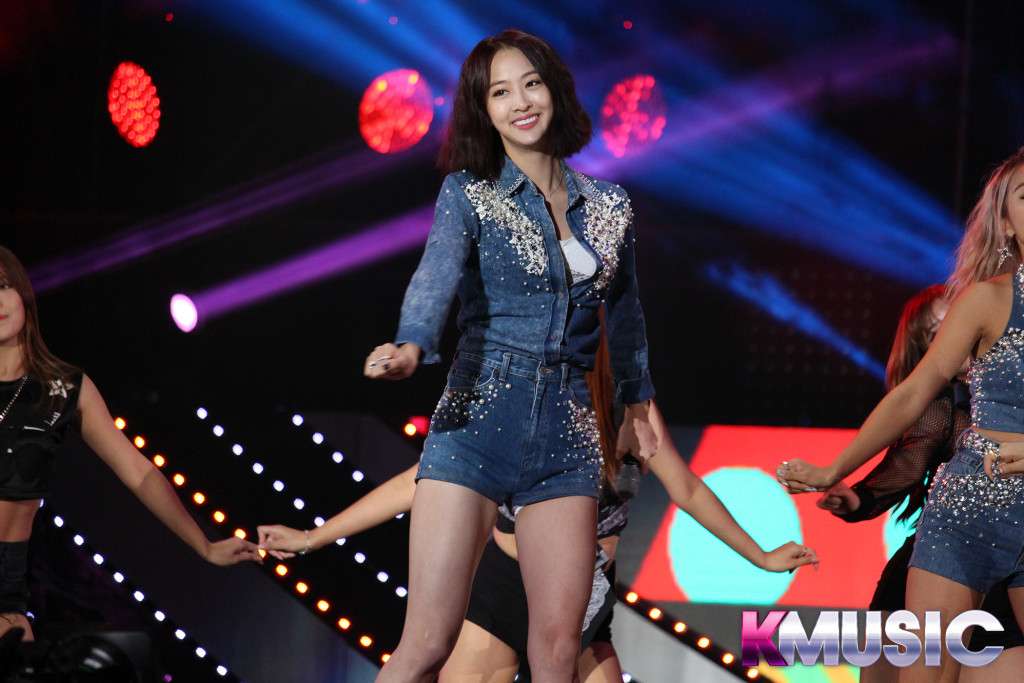 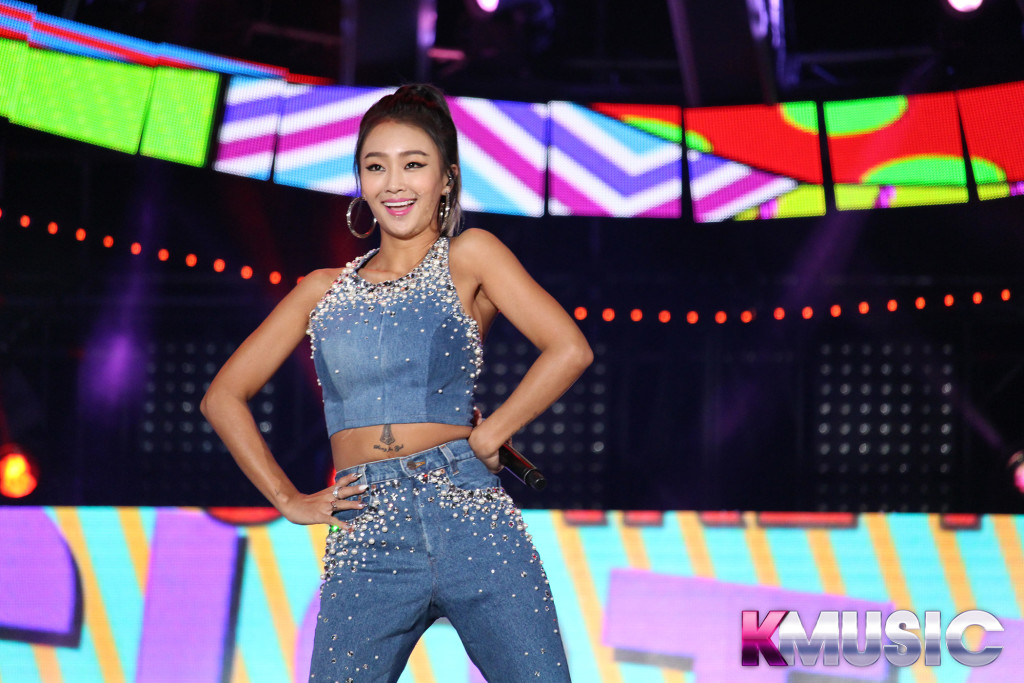 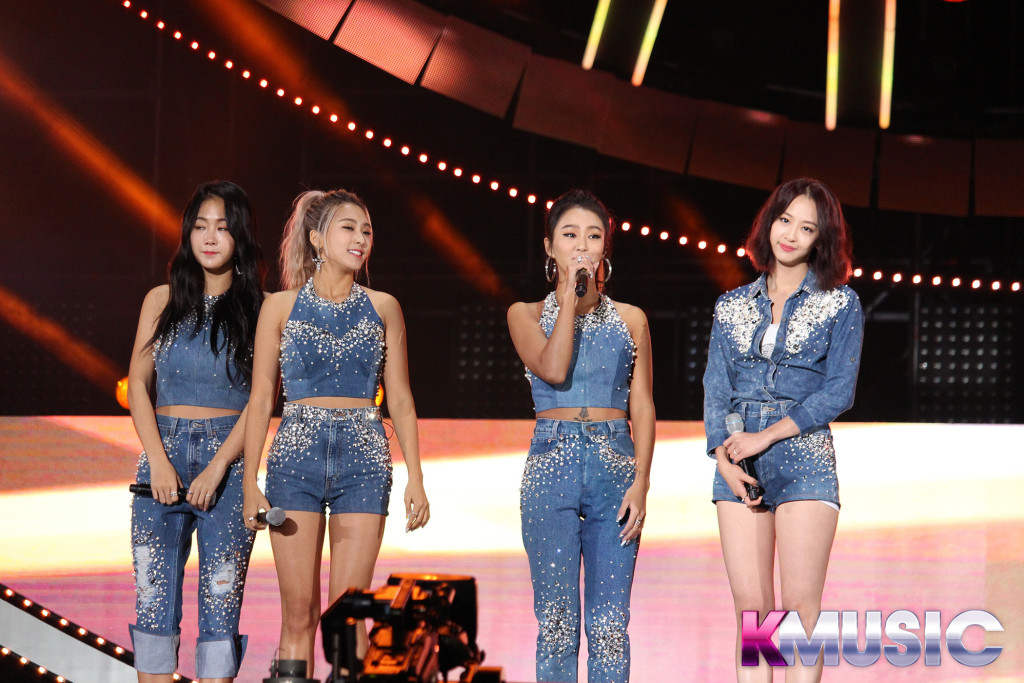 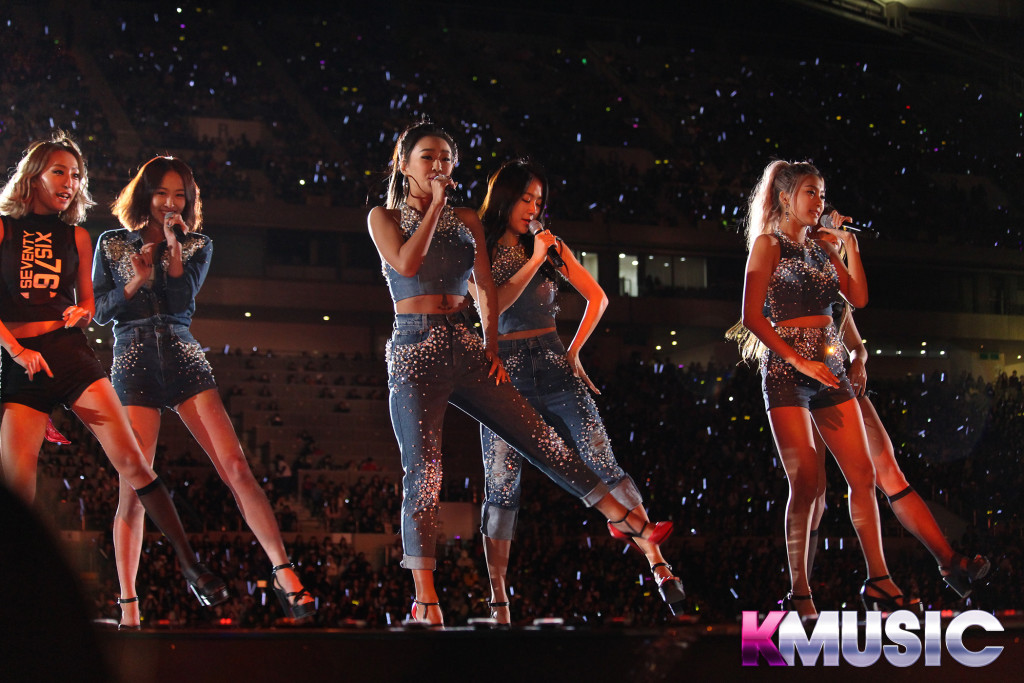 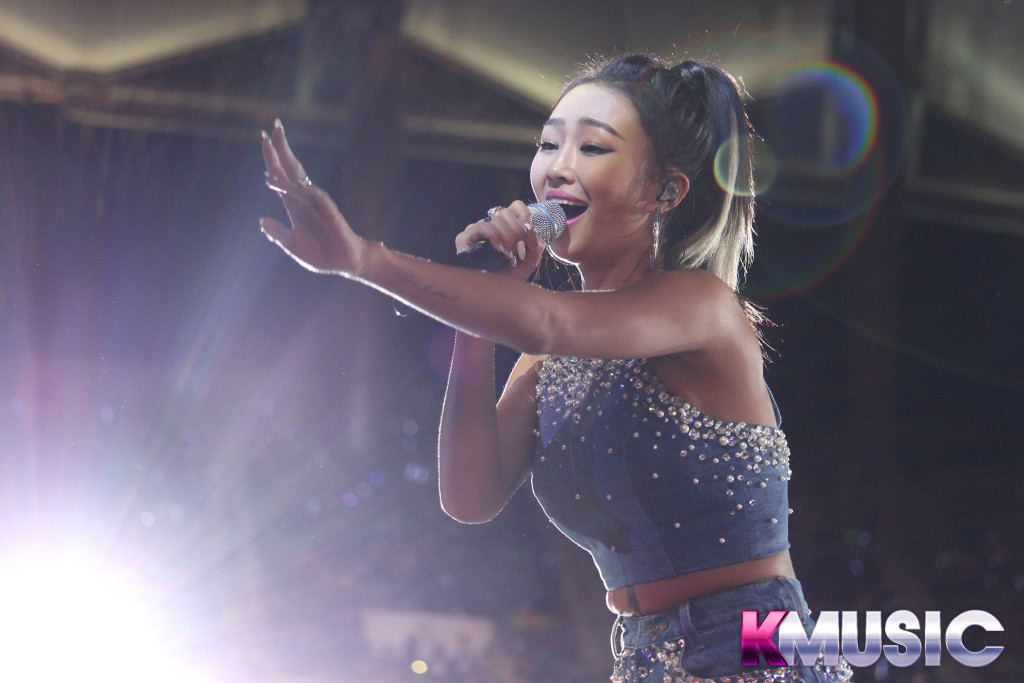