[K-EXCLUSIVE] KARA at One K Concert in Korea

[K-EXCLUSIVE] KARA at One K Concert in Korea

The stunning girls of KARA performed “Cupid” and “Mamma Mia“. They look so amazing in the photos! Check them out below! 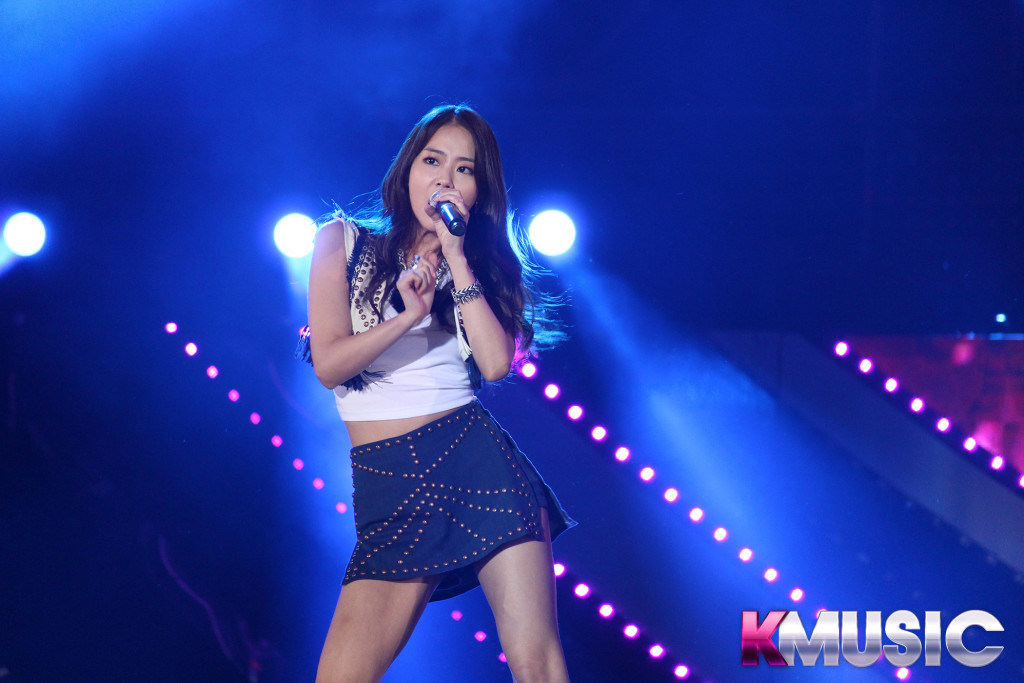 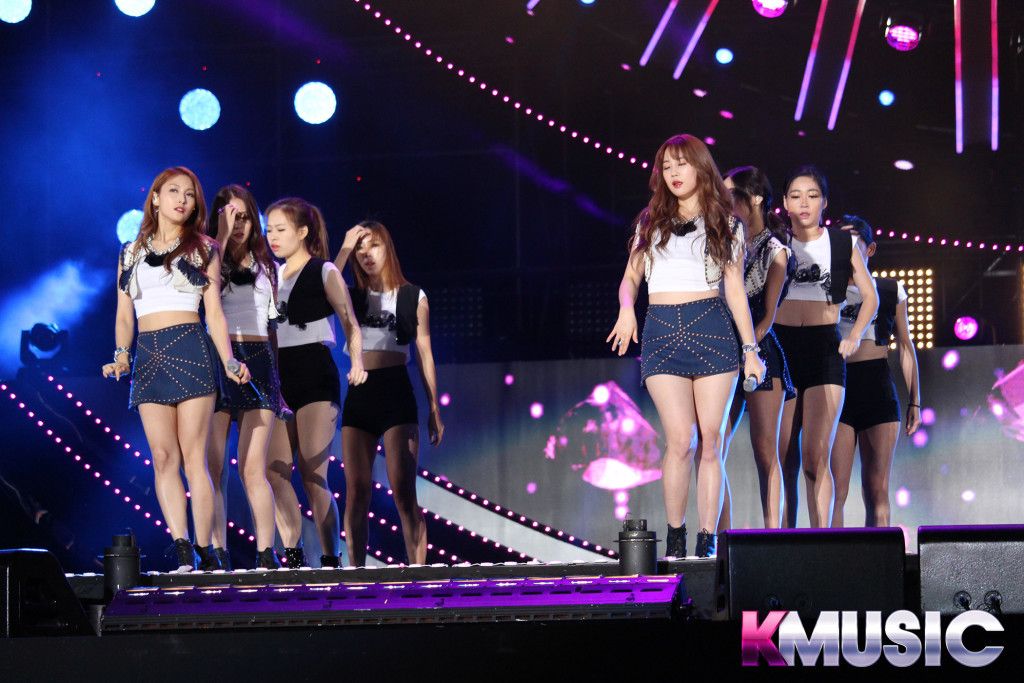