[K-EXCLUSIVE] Wonder Girls at One K Concert in Korea

[K-EXCLUSIVE] Wonder Girls at One K Concert in Korea

Dressed in a very 70’s shade of blue, the Wonder Girls took the stage with their songs, “I Feel You” and “Like This“. Check out their awesome photos and cool instruments that compliment their look! 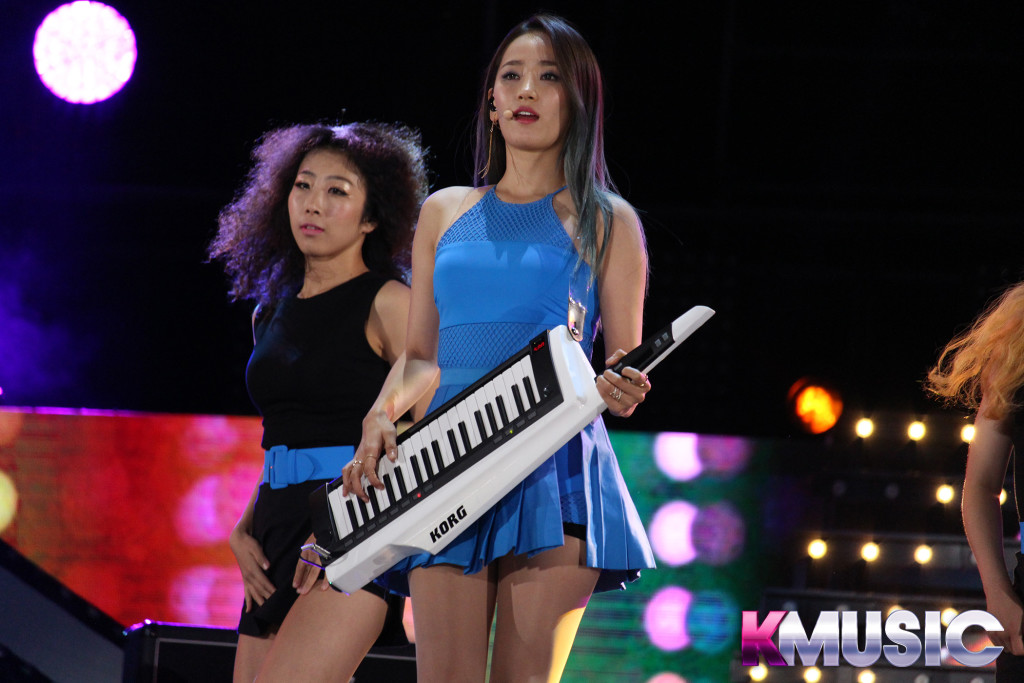 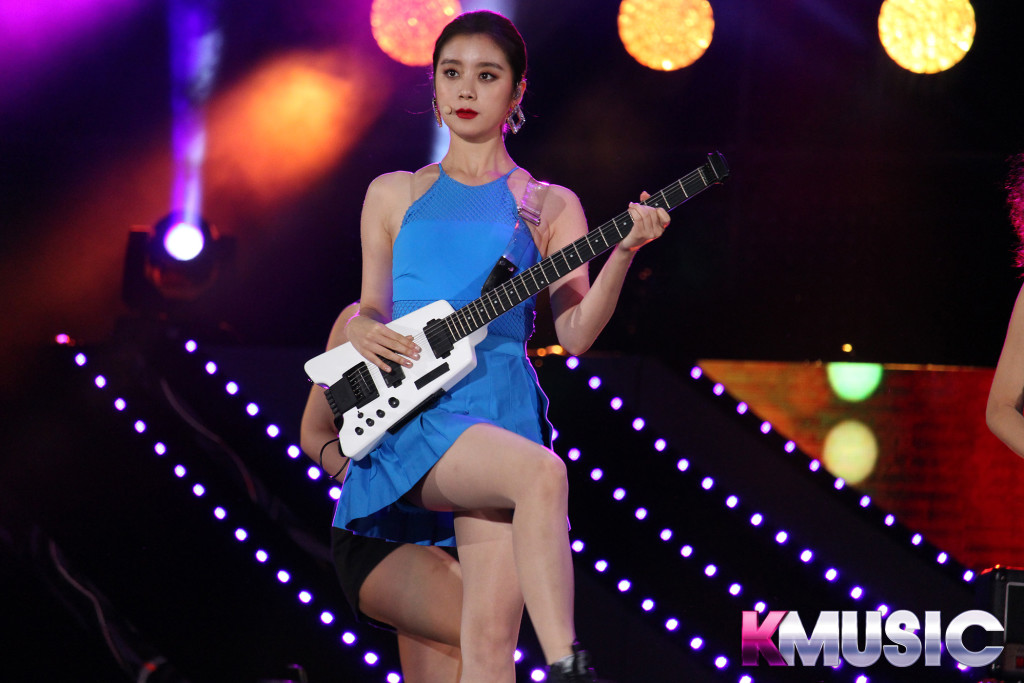 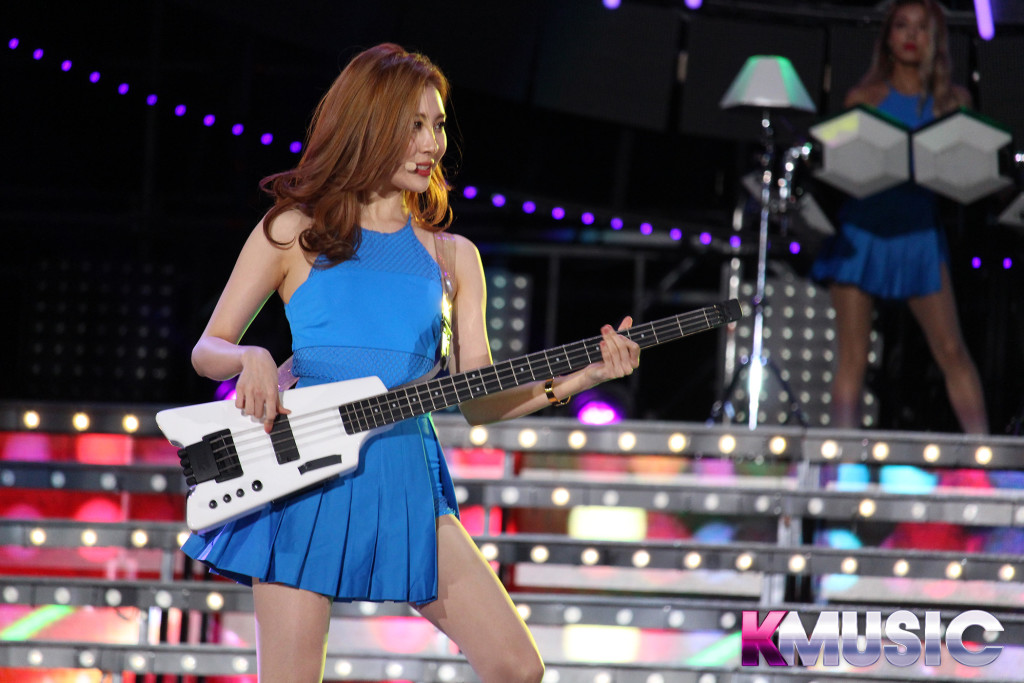 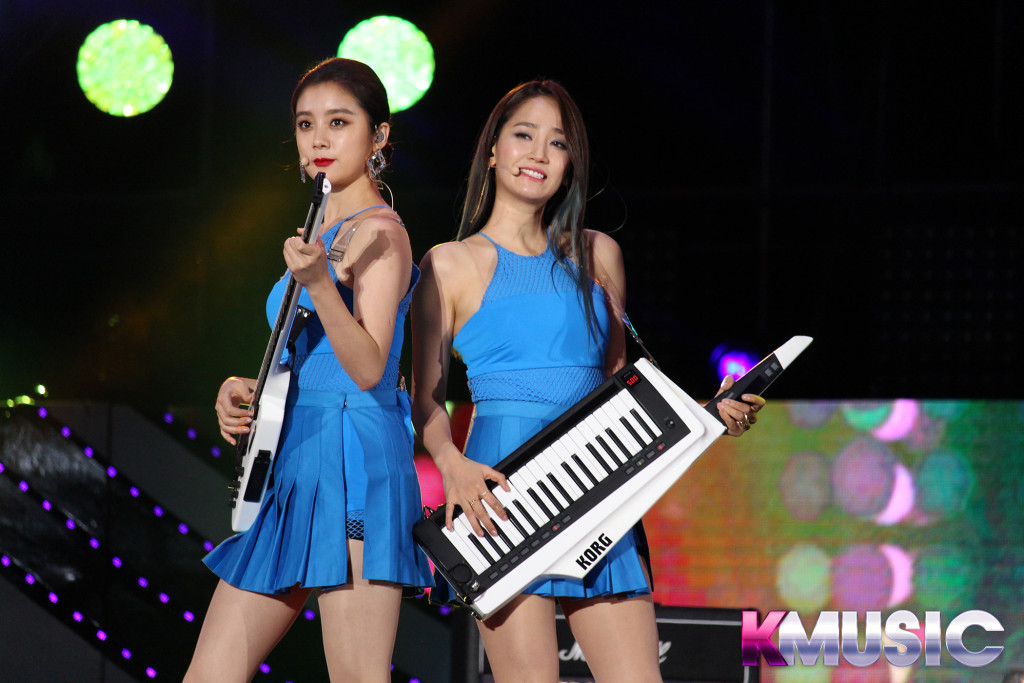 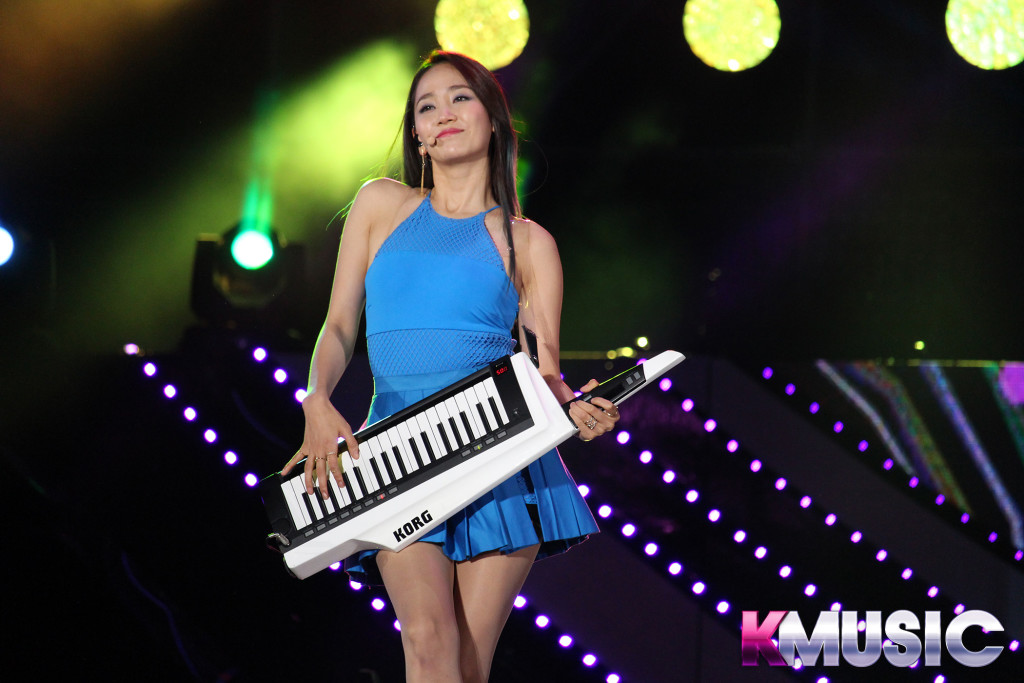 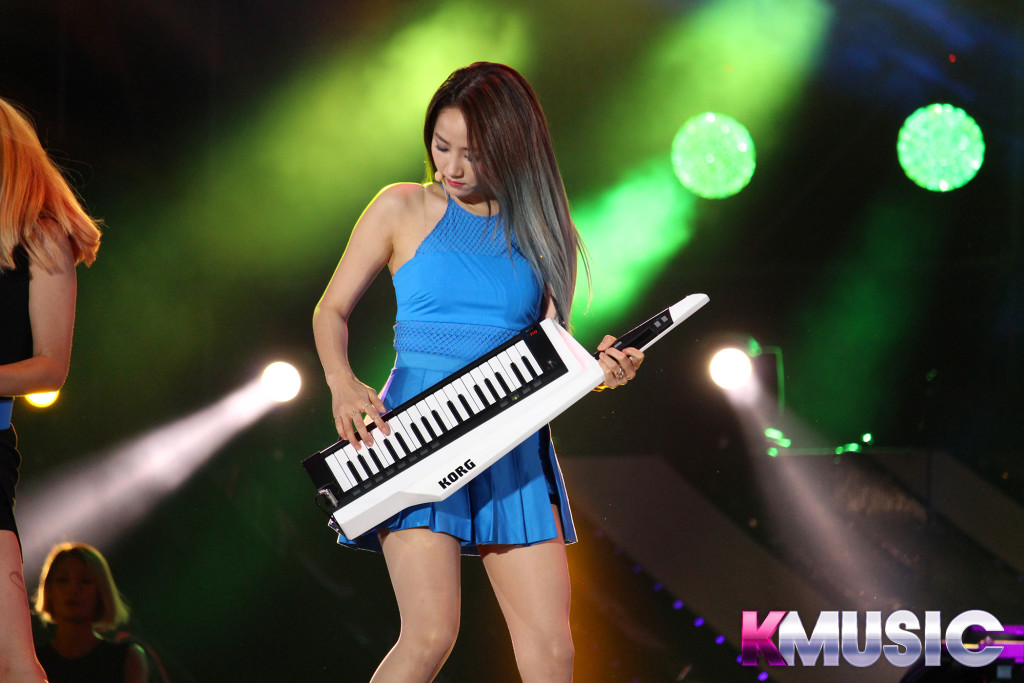 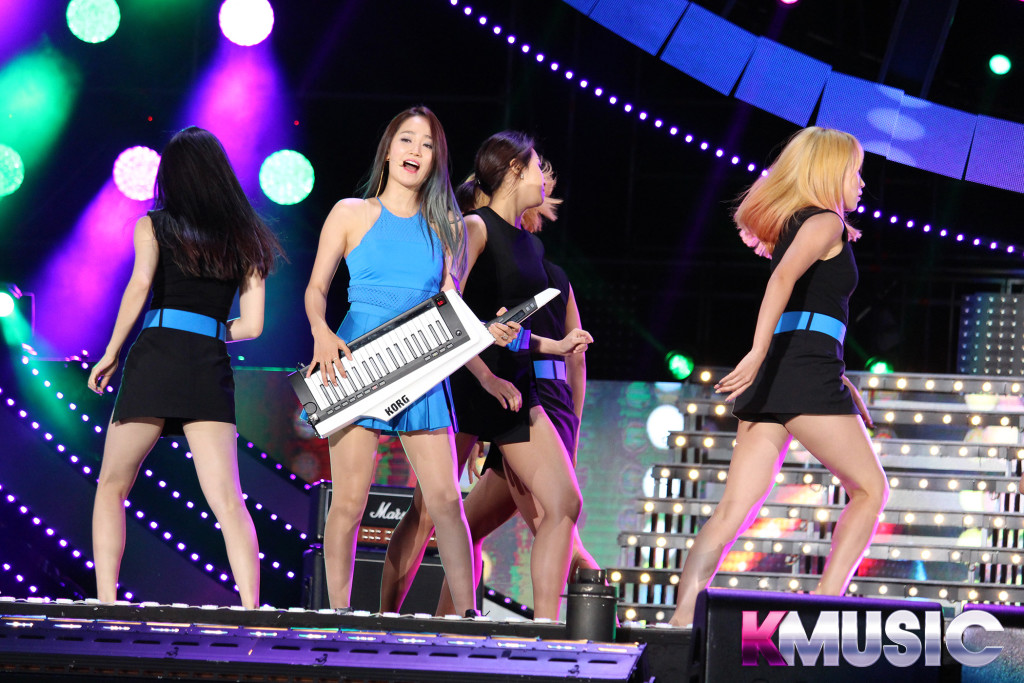 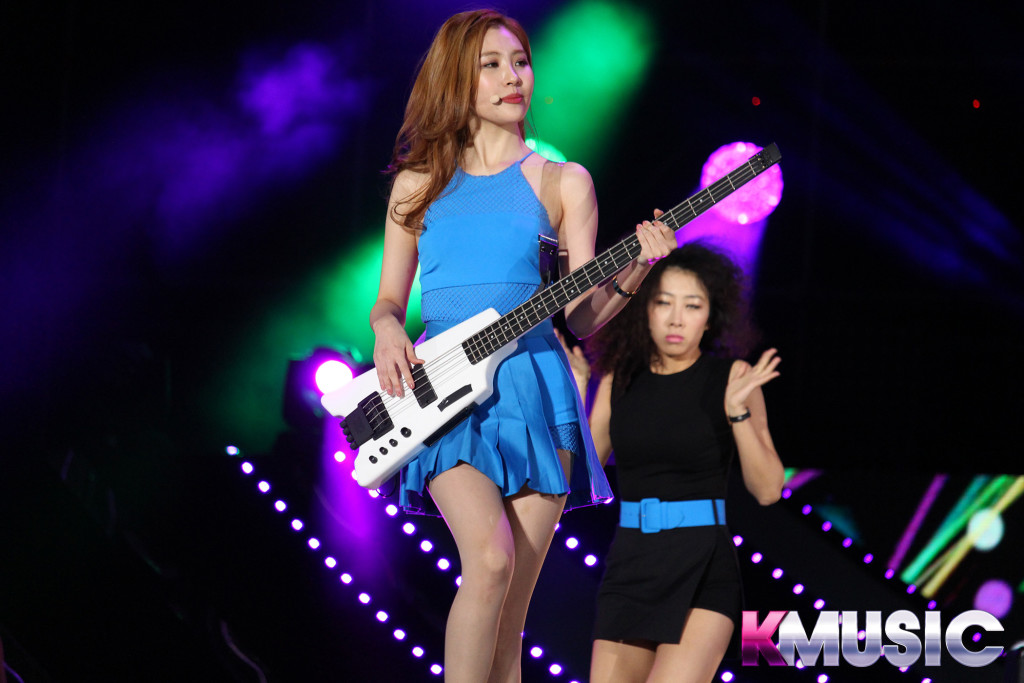 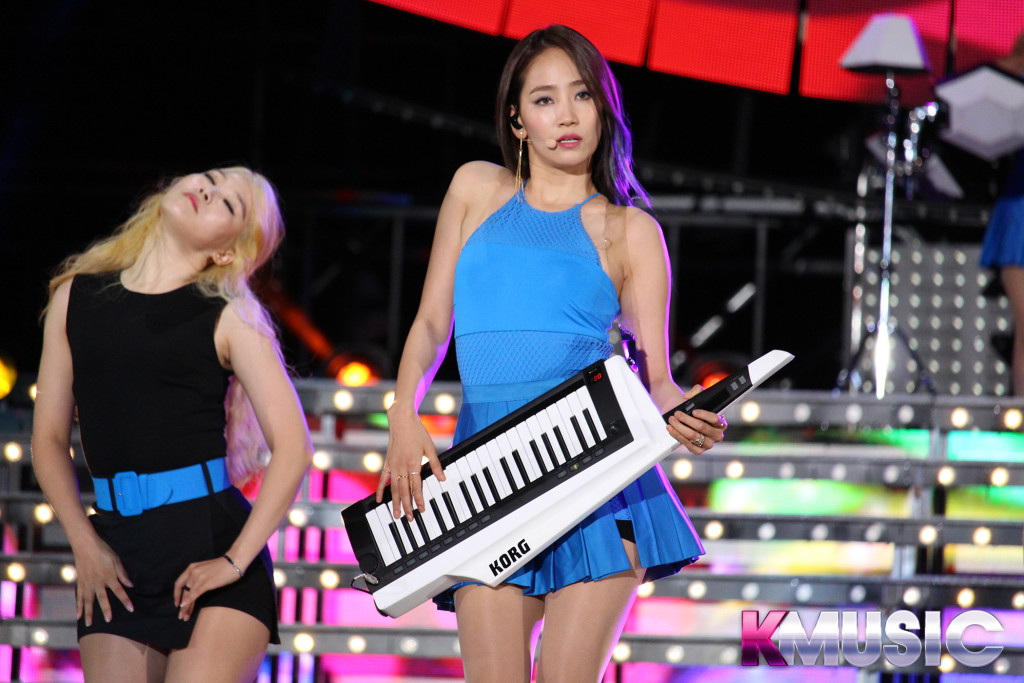 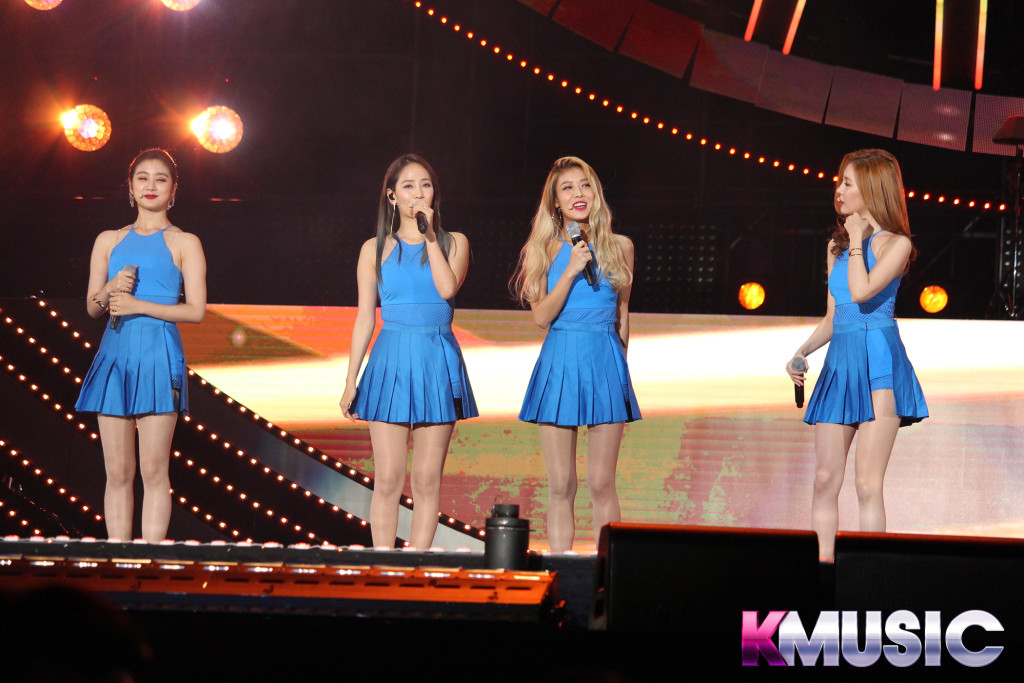 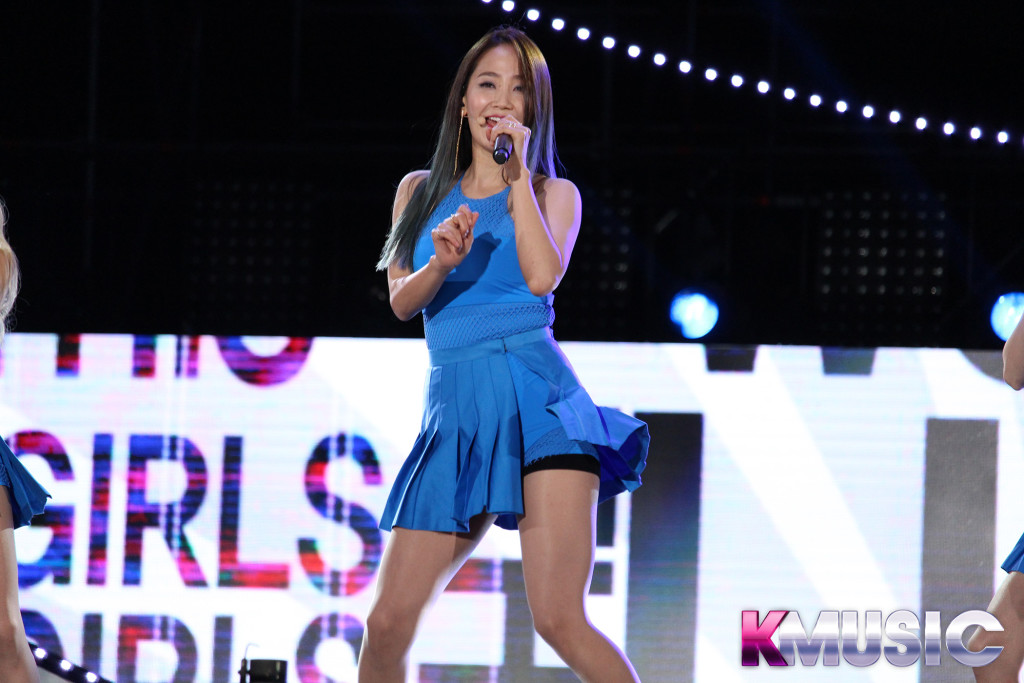 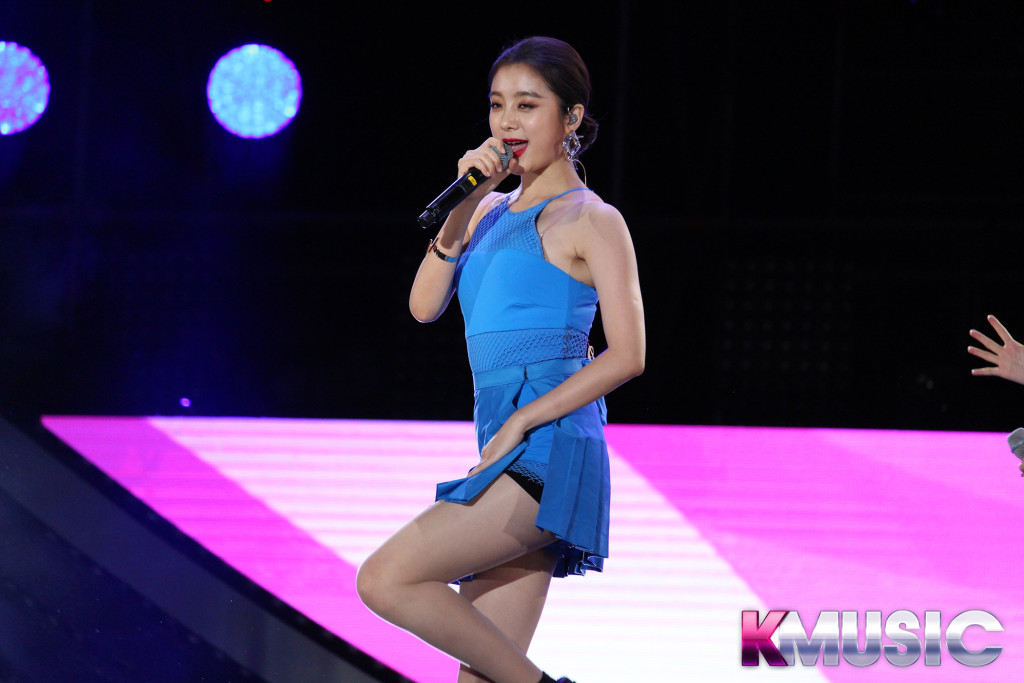 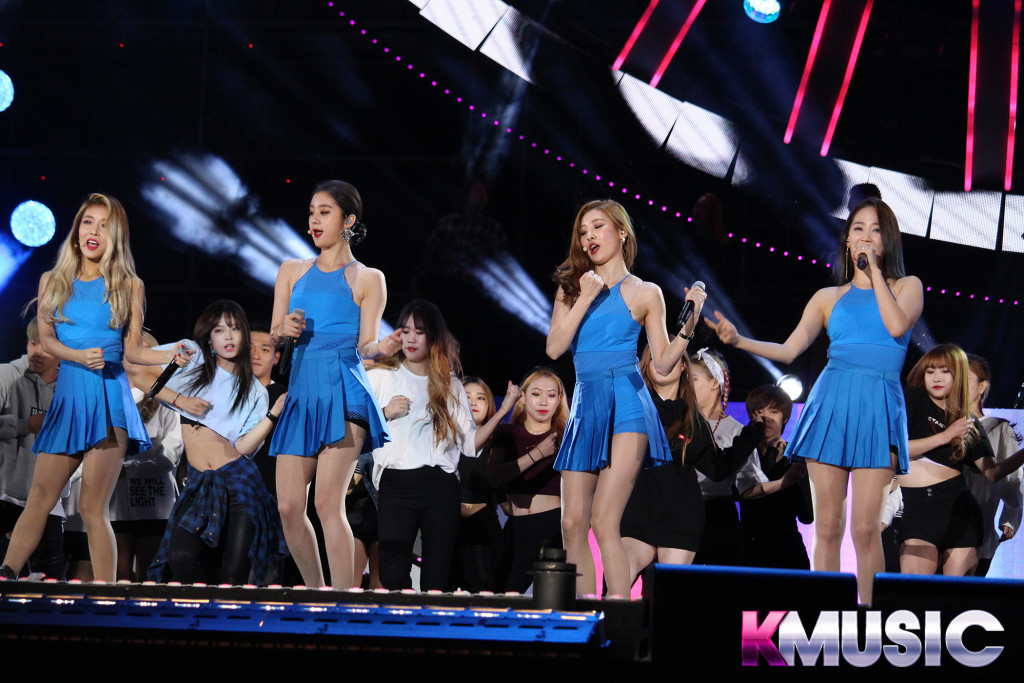