[K-EXCLUSIVE] EXO at One K Concert in Korea

[K-EXCLUSIVE] EXO at One K Concert in Korea

Denim seems to be the theme of the night as popular boy band EXO, dressed in denim, was last to take stage with their songs “Love Me Light“, “Growl“, and “Lucky“. Check out their photos below! 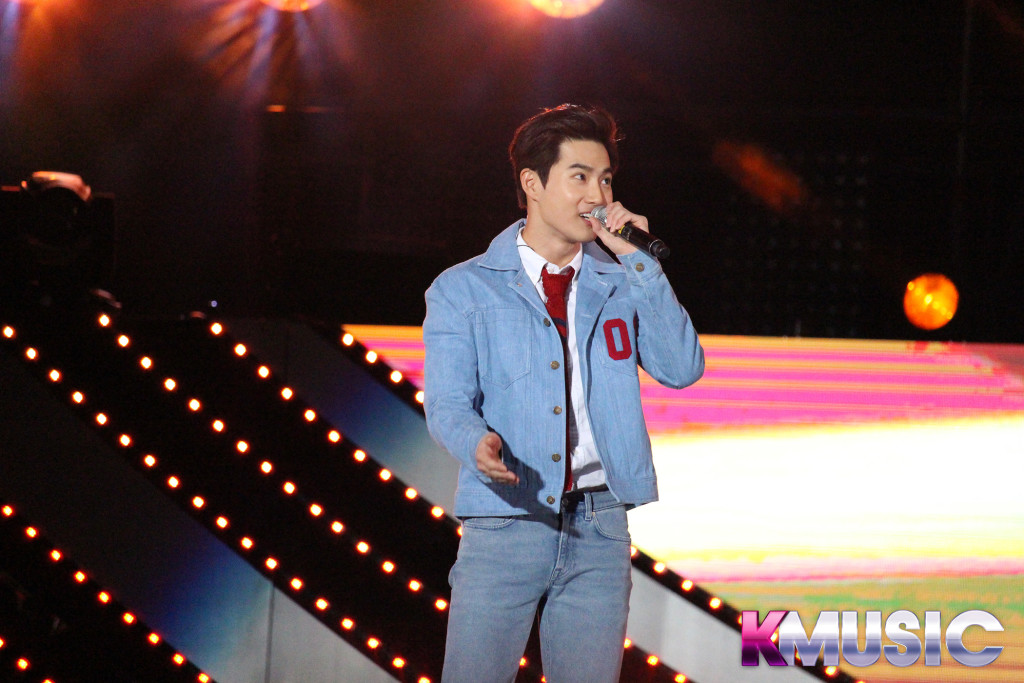 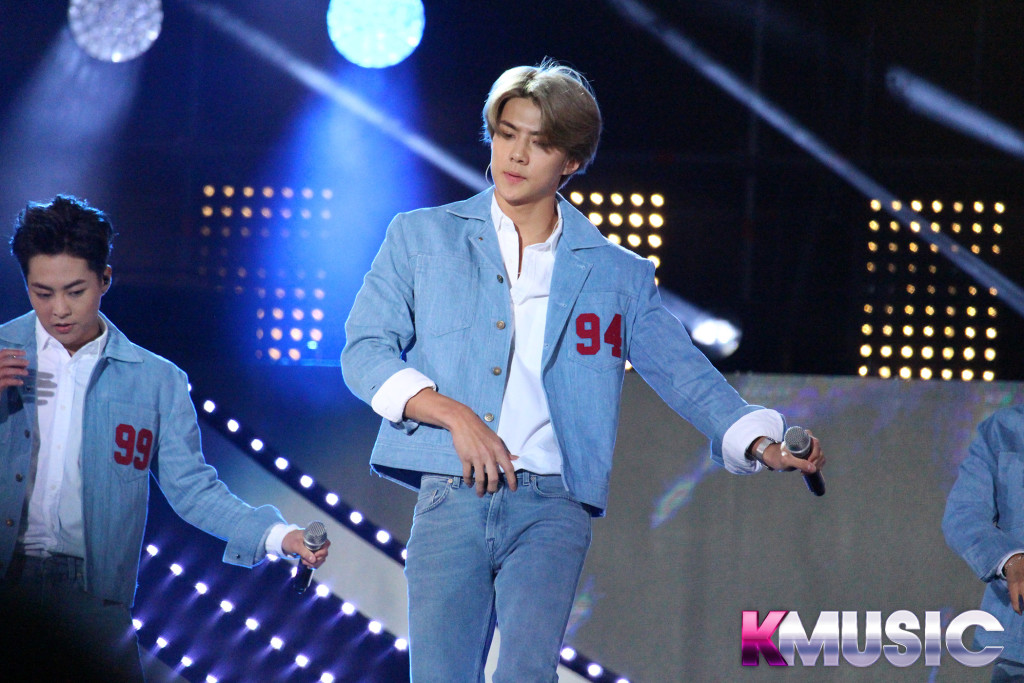 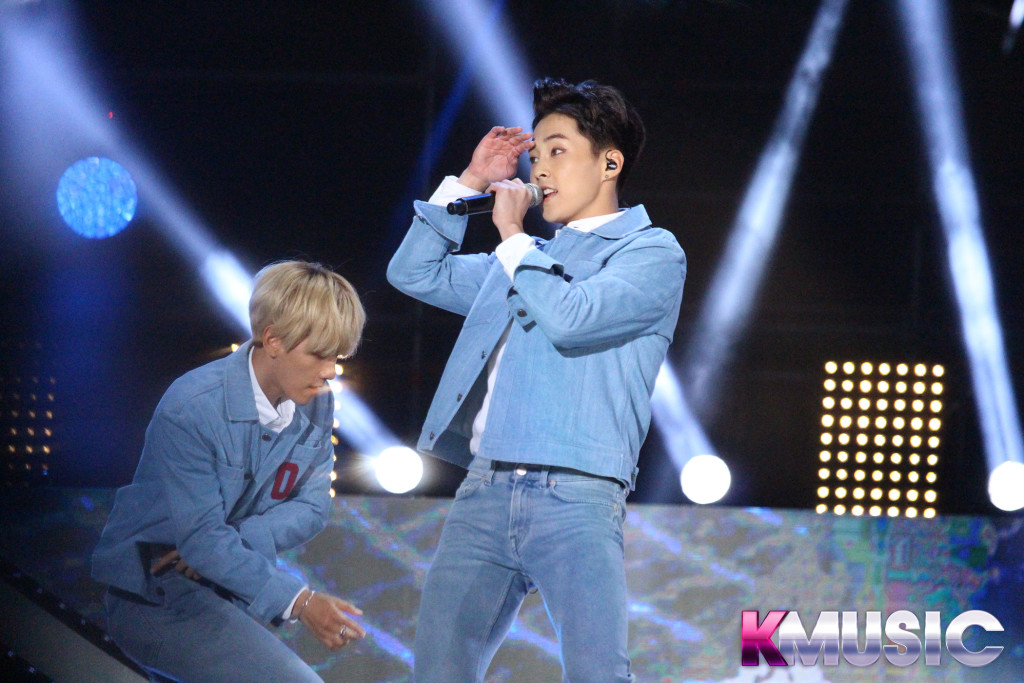 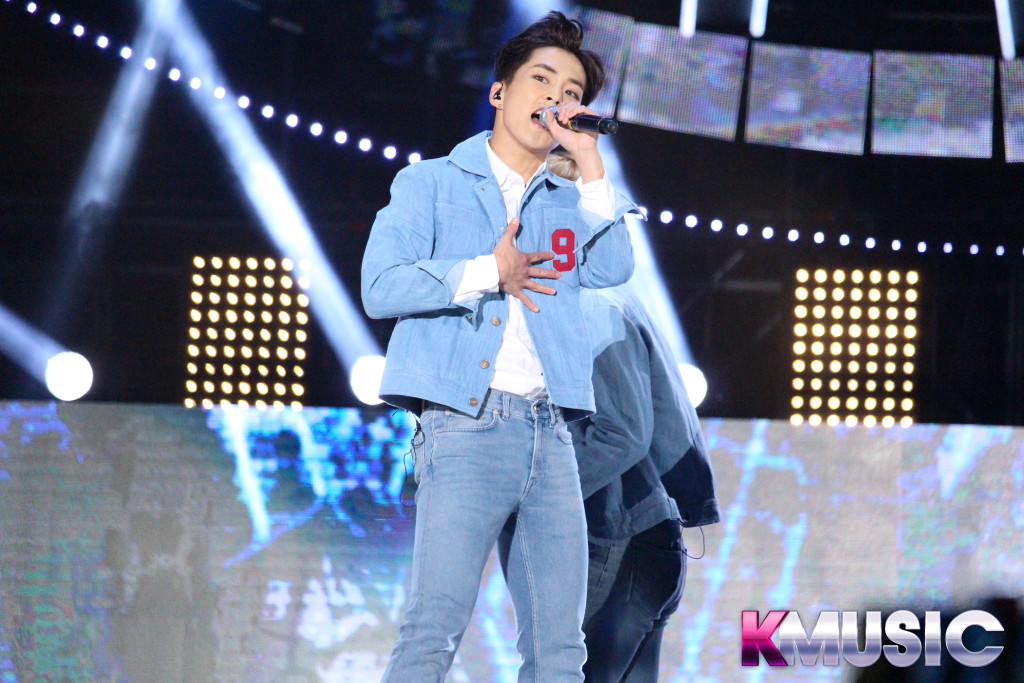 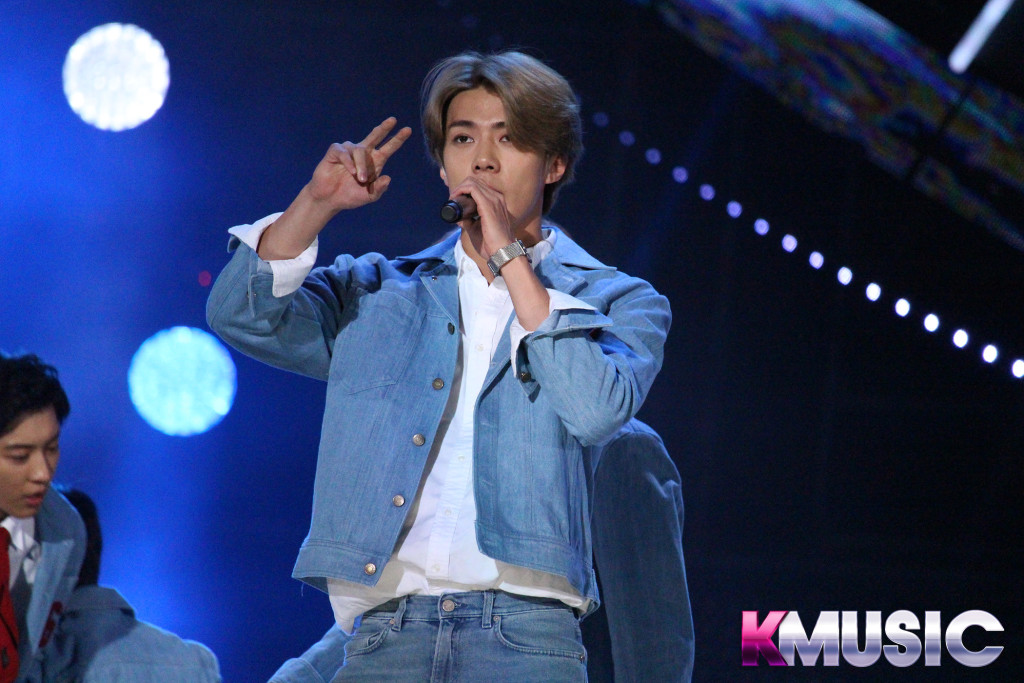 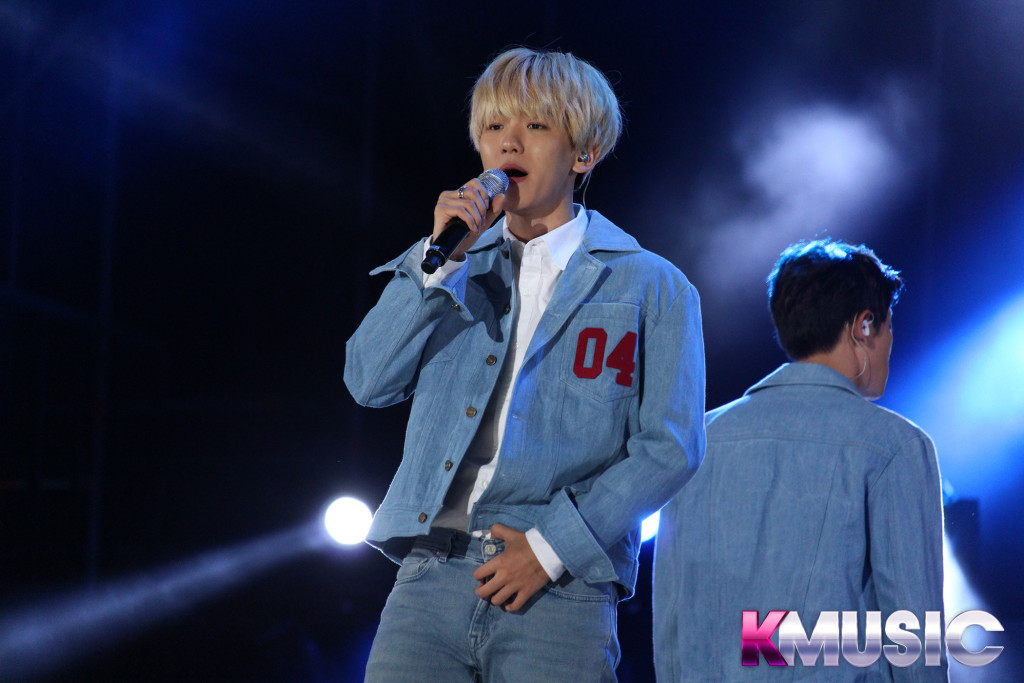 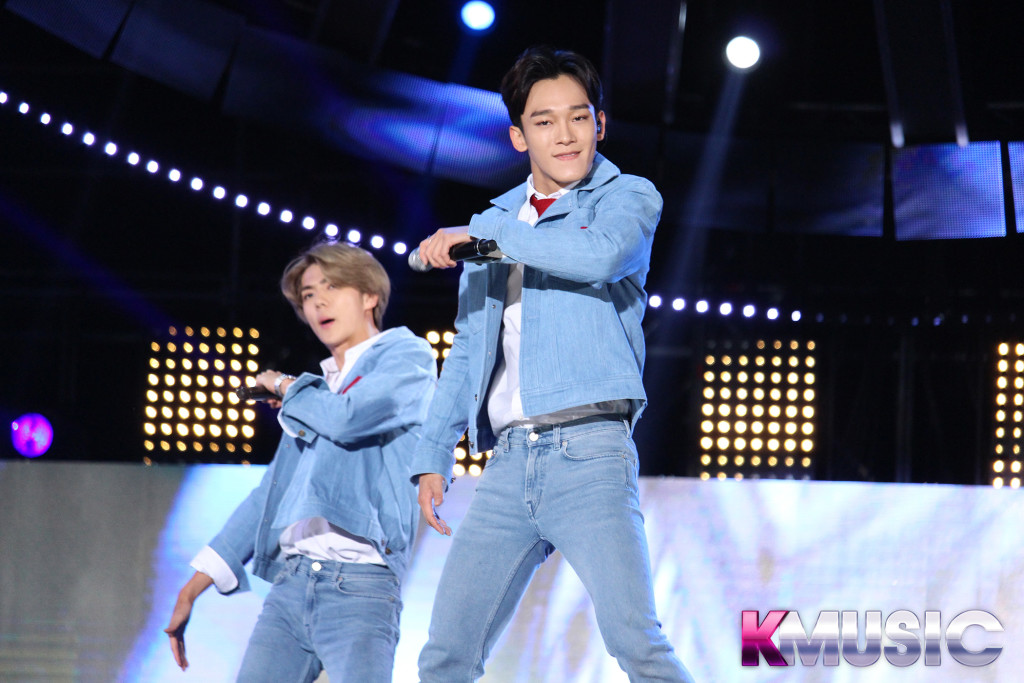 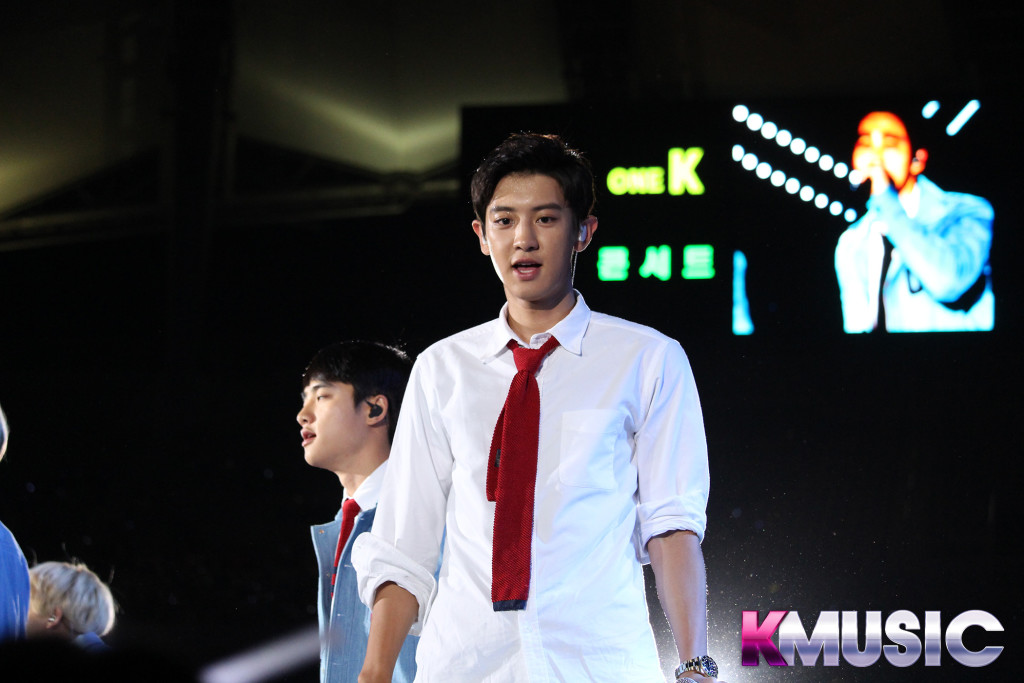 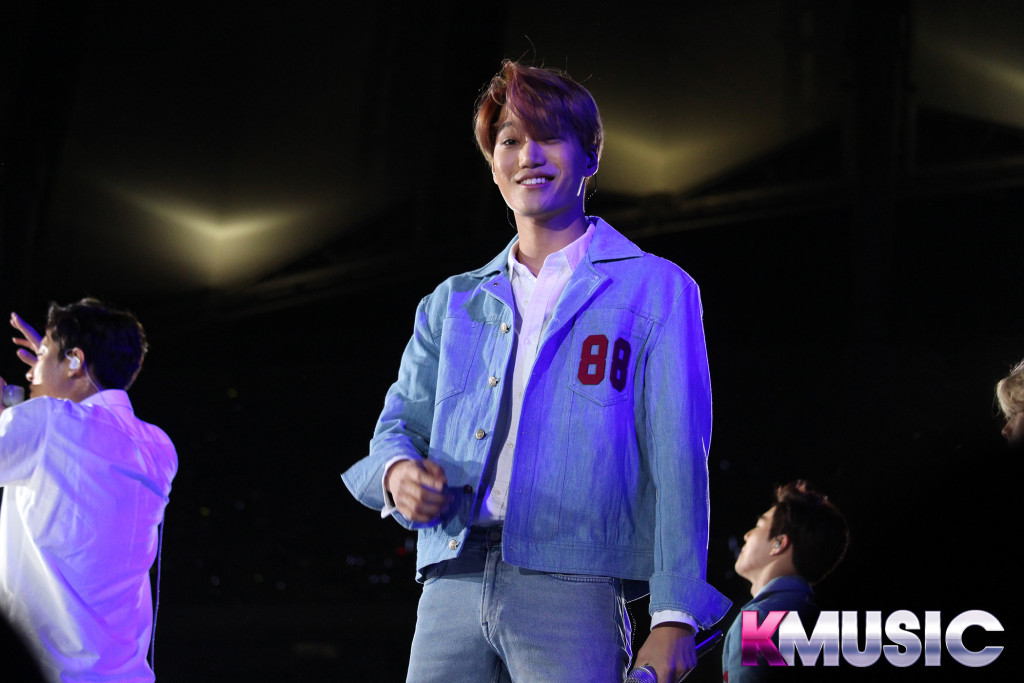 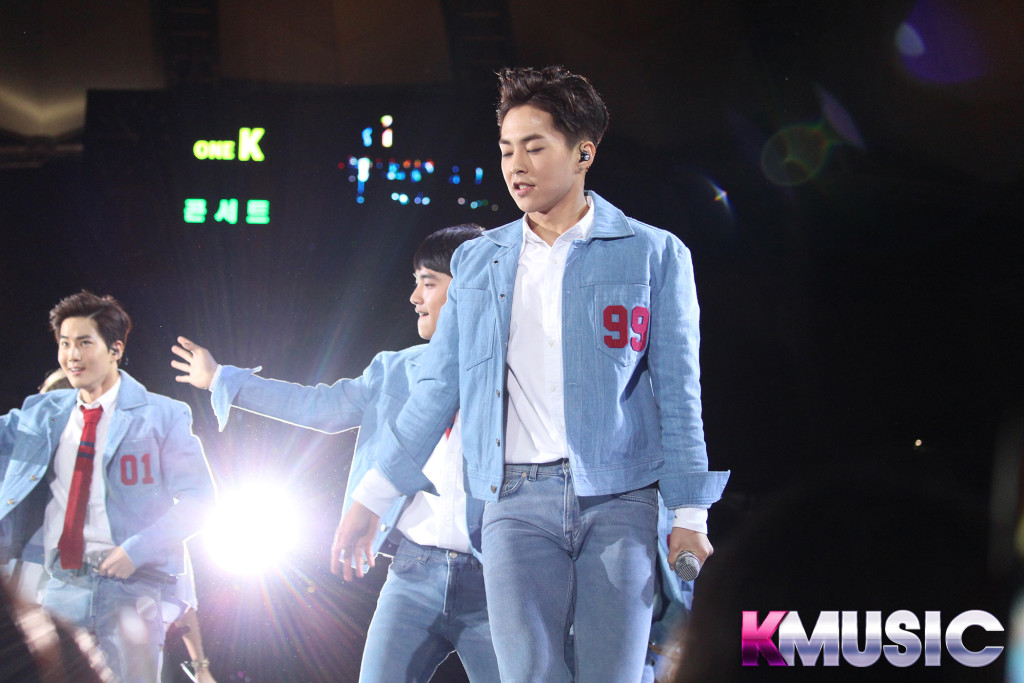