[K-EXCLUSIVE] GOT7 at One K Concert in Korea

[K-EXCLUSIVE] GOT7 at One K Concert in Korea

The stylish boys of GOT7 took the stage in very nice suits and performed their song “Just Right“. Don’t they look amazing in those suits? 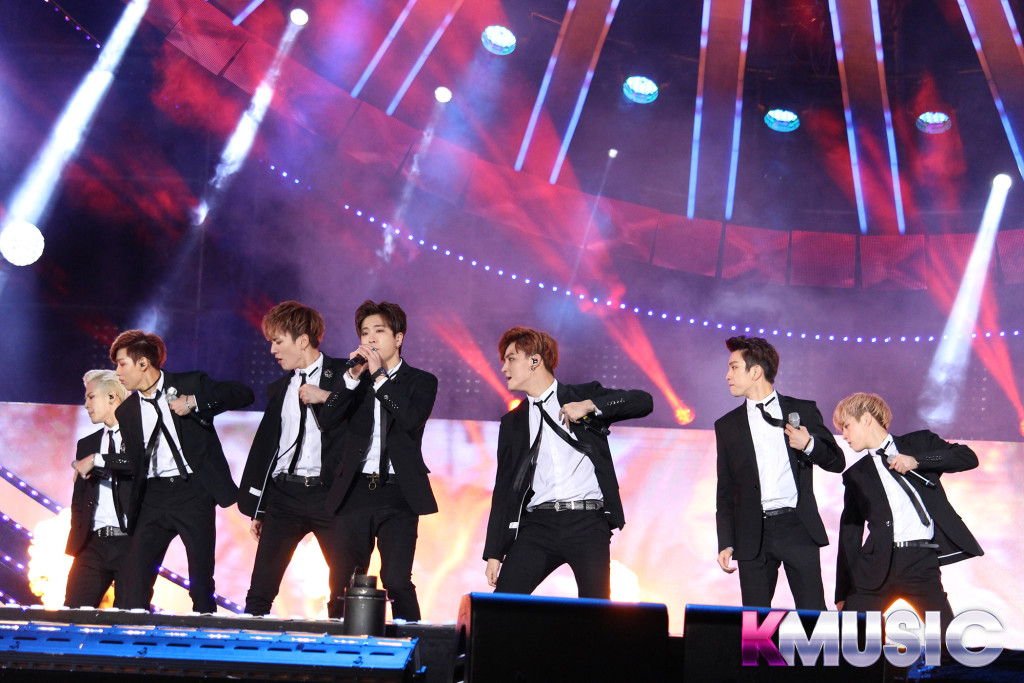 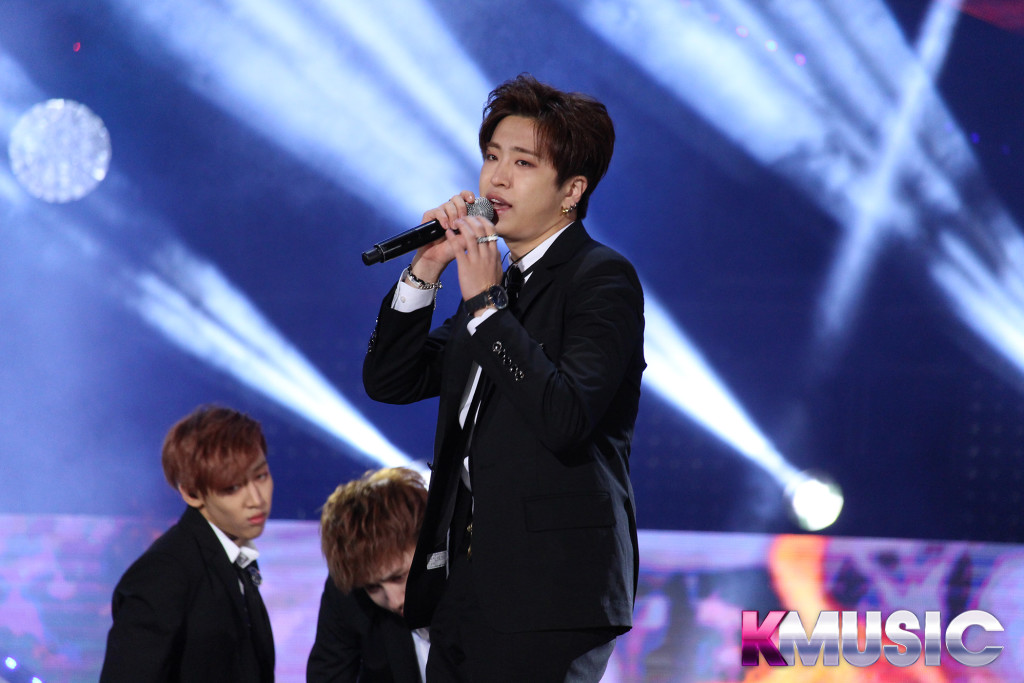 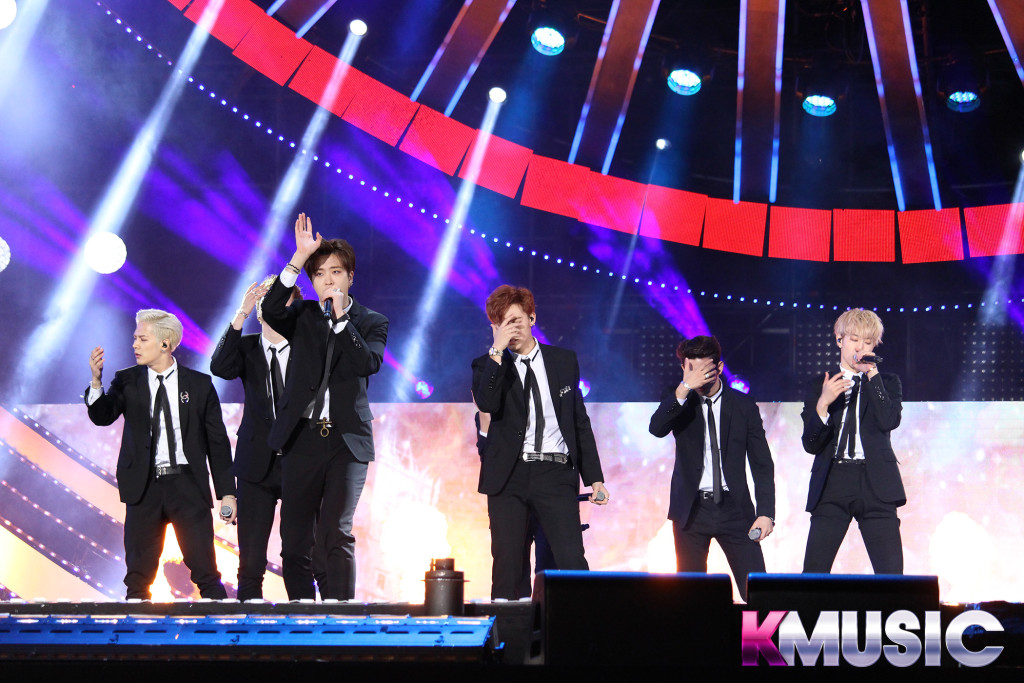 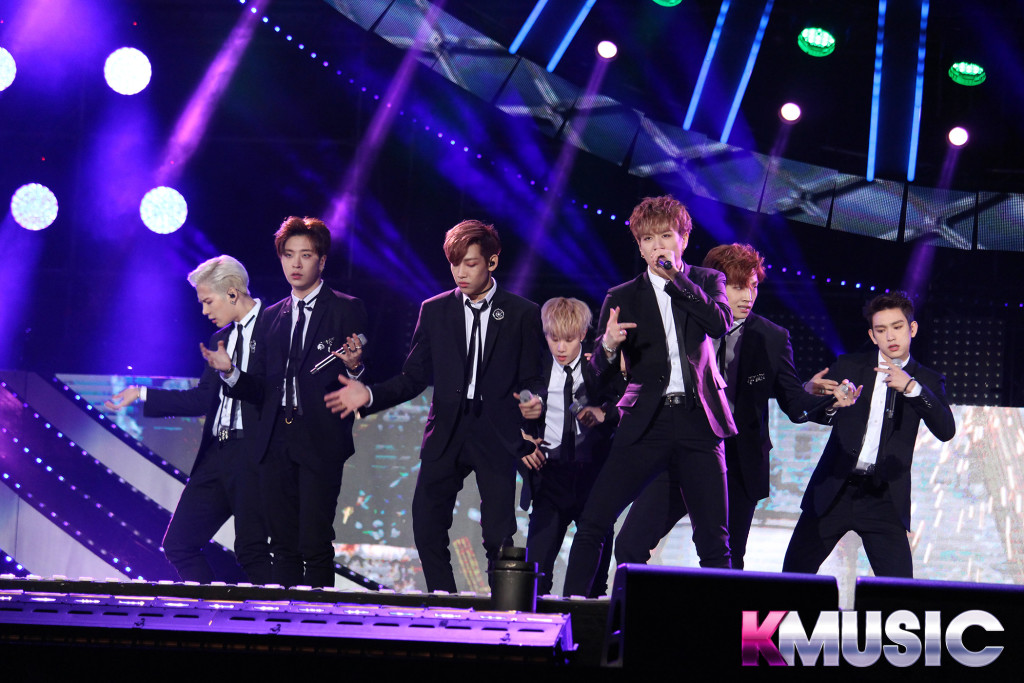 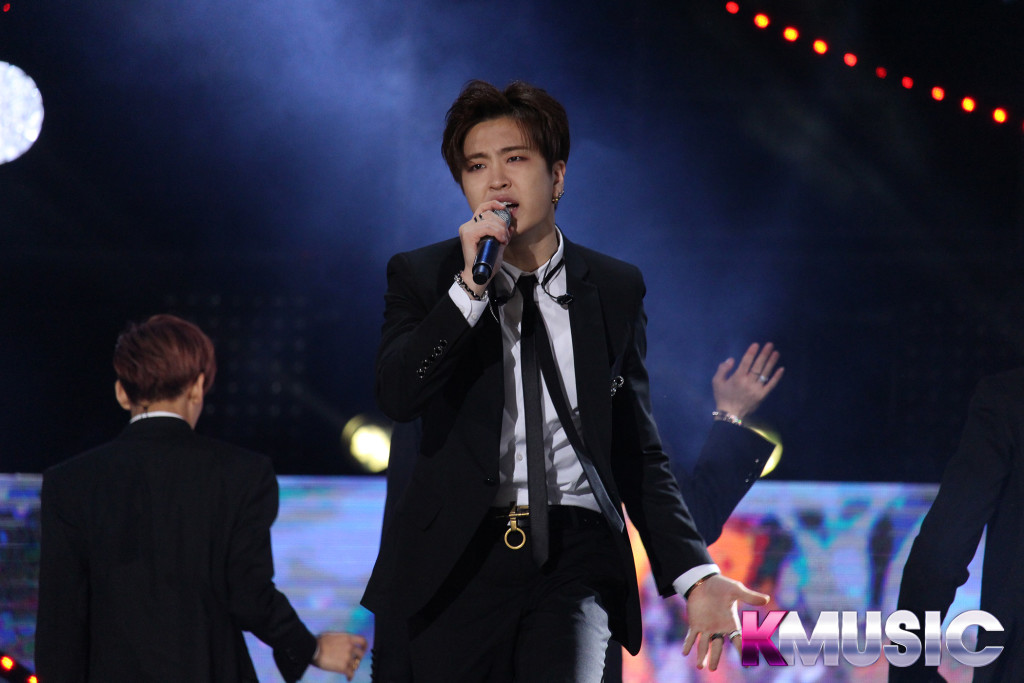 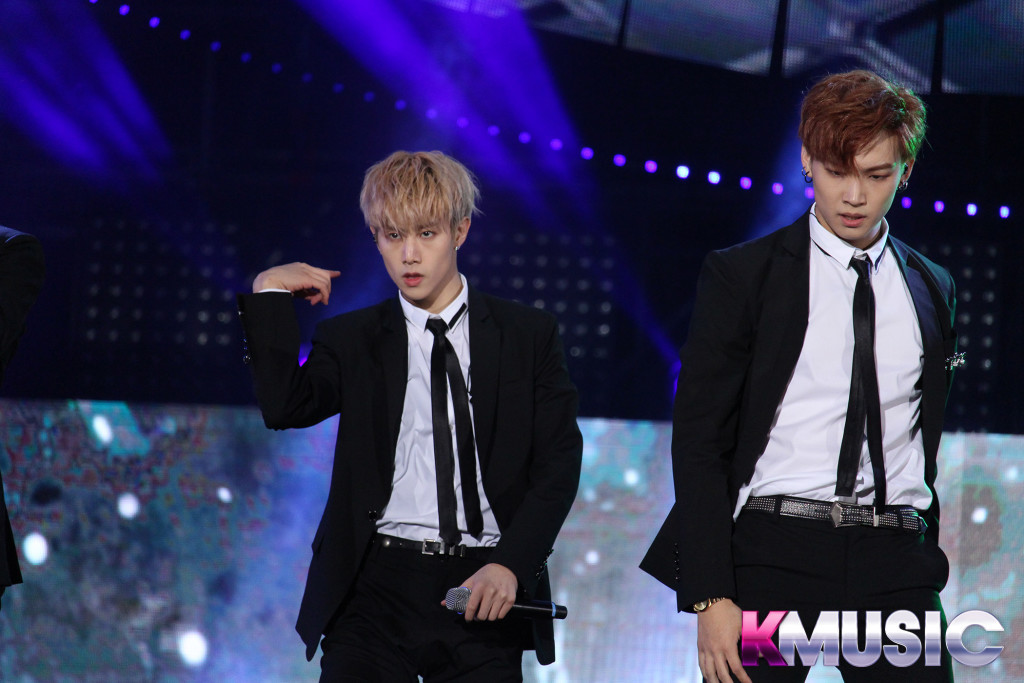 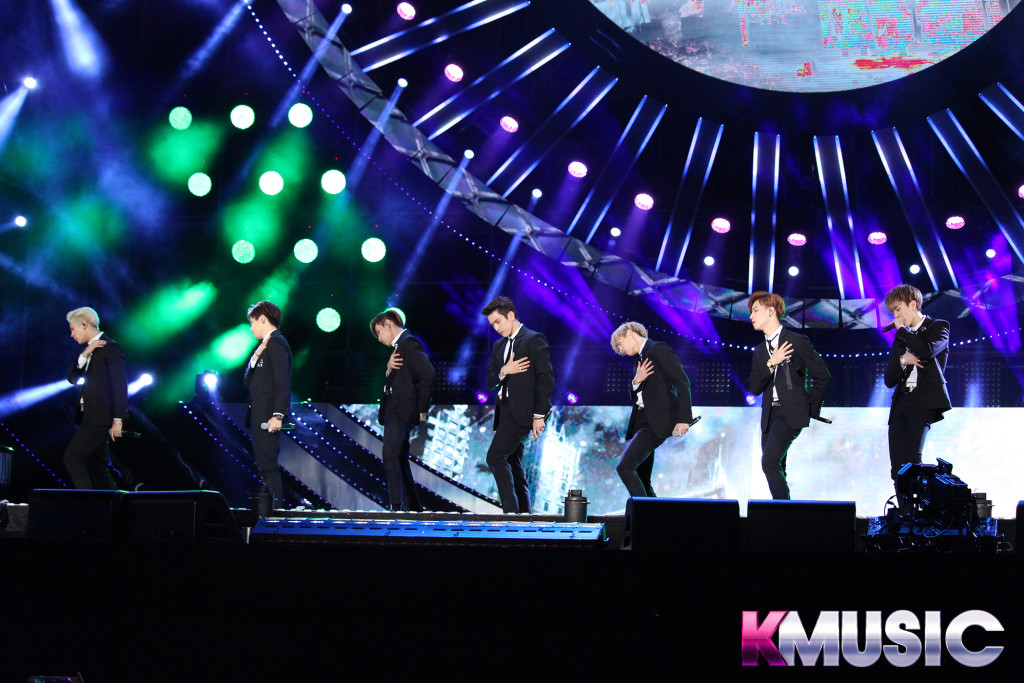 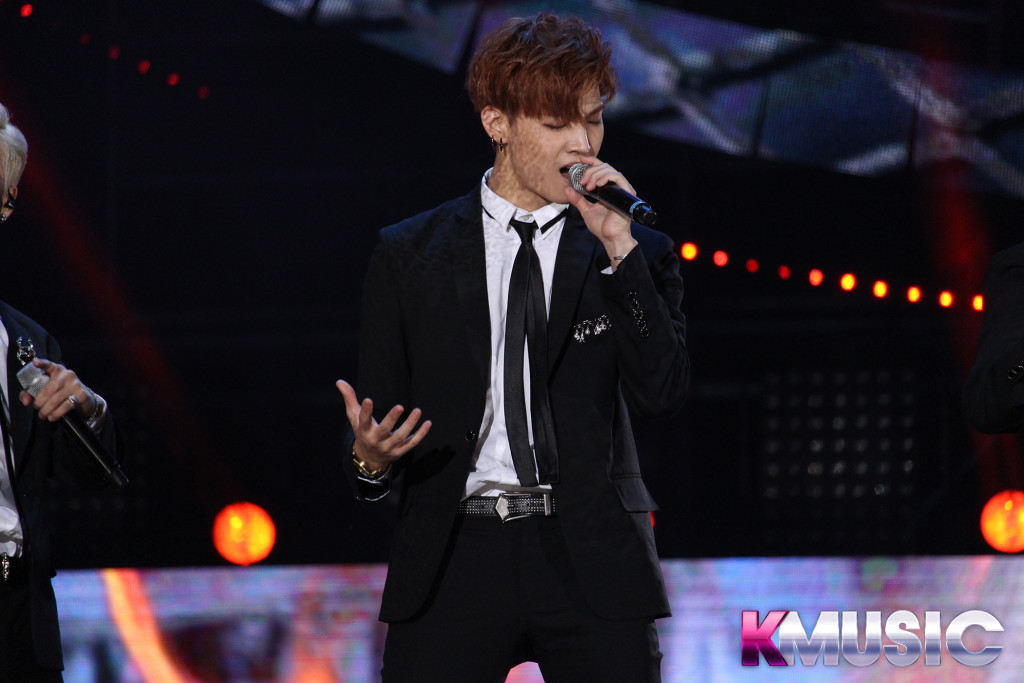 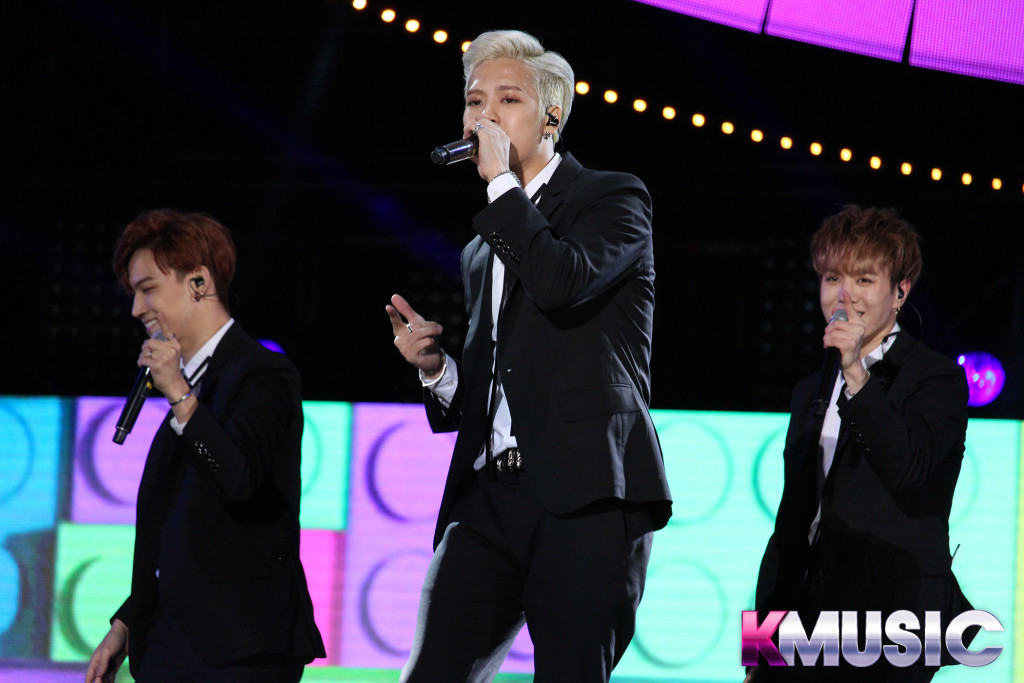 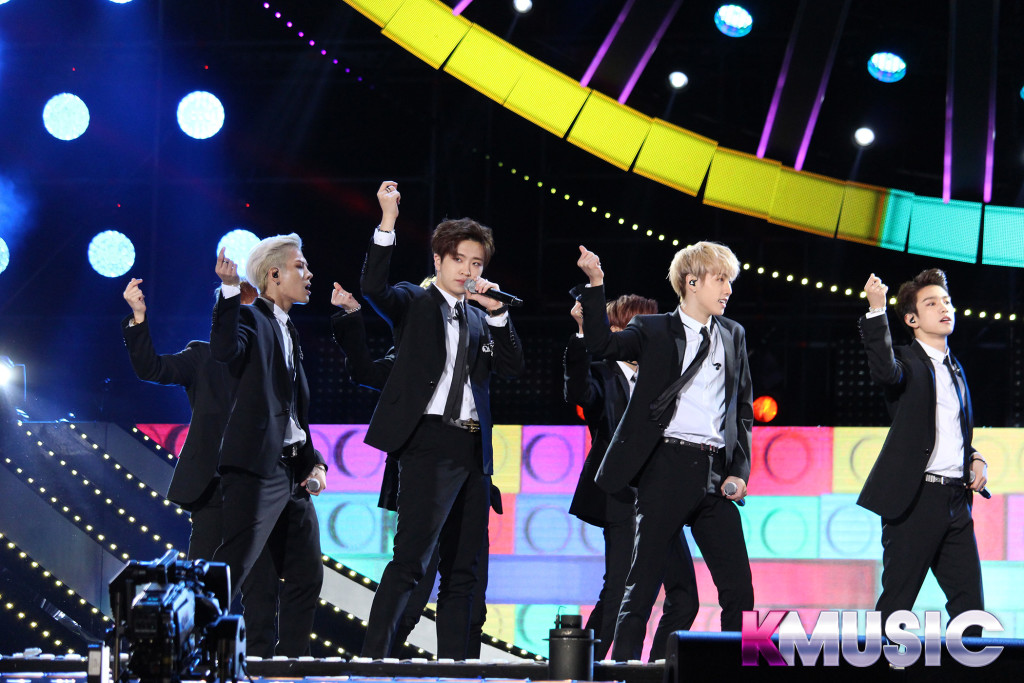 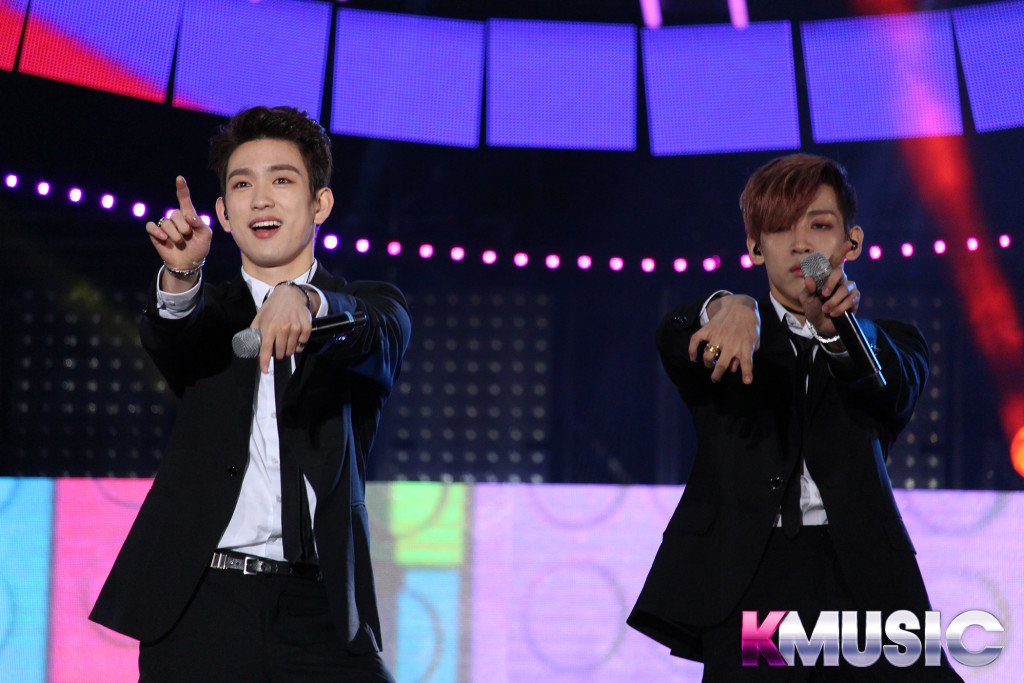 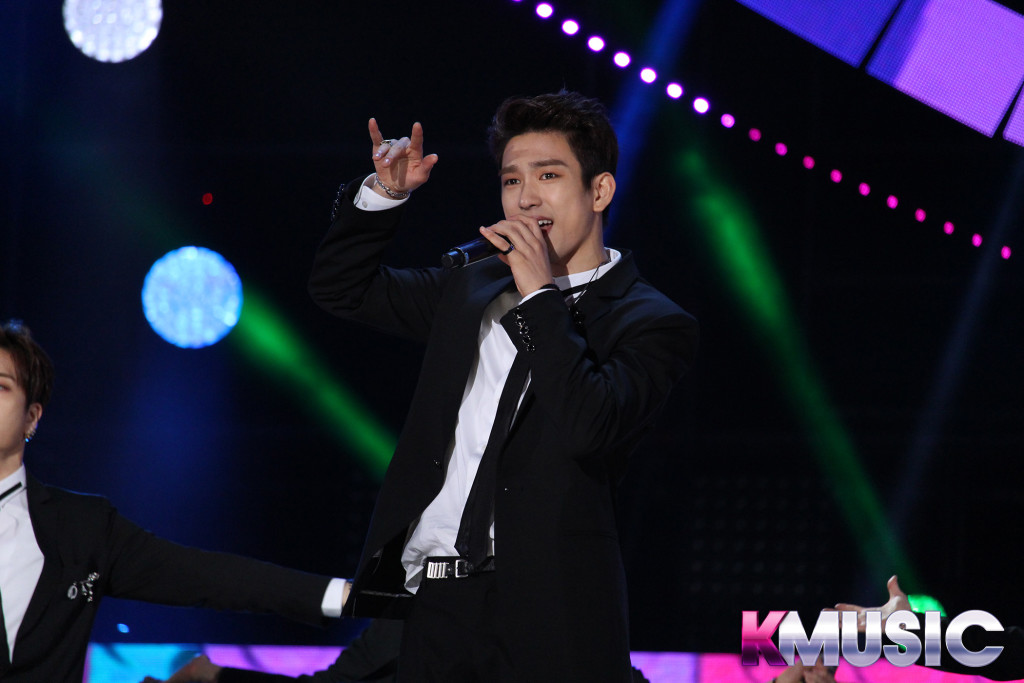 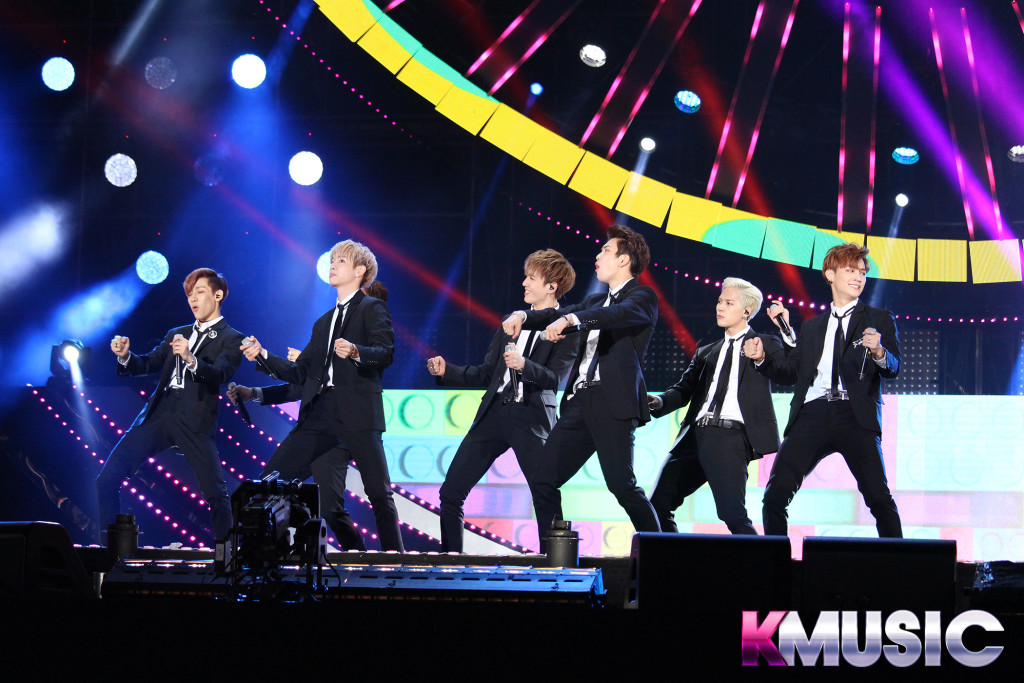 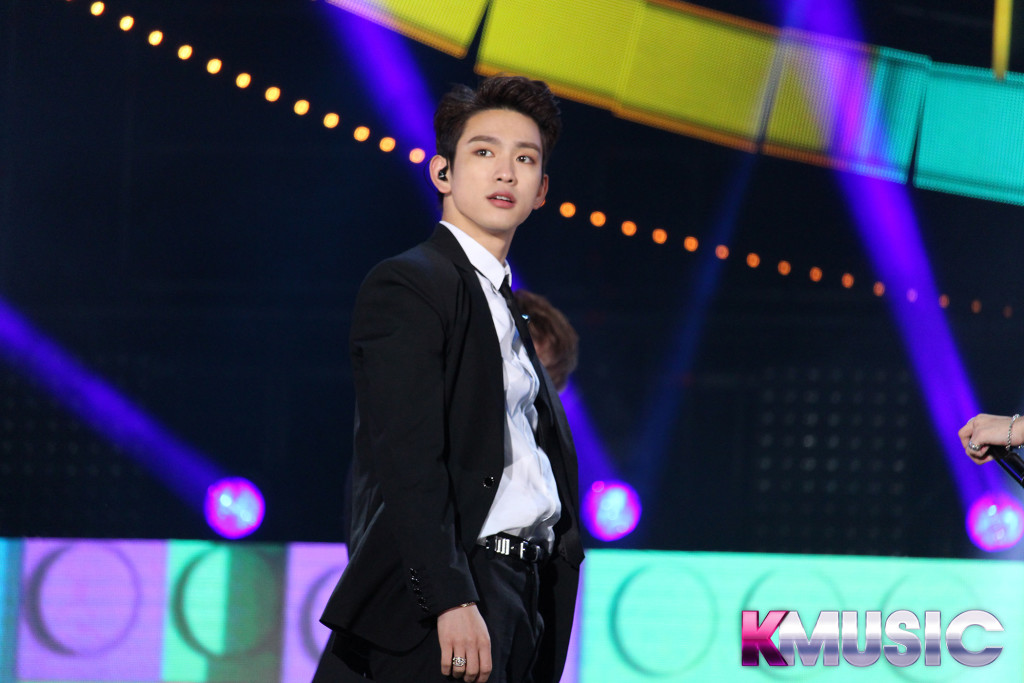 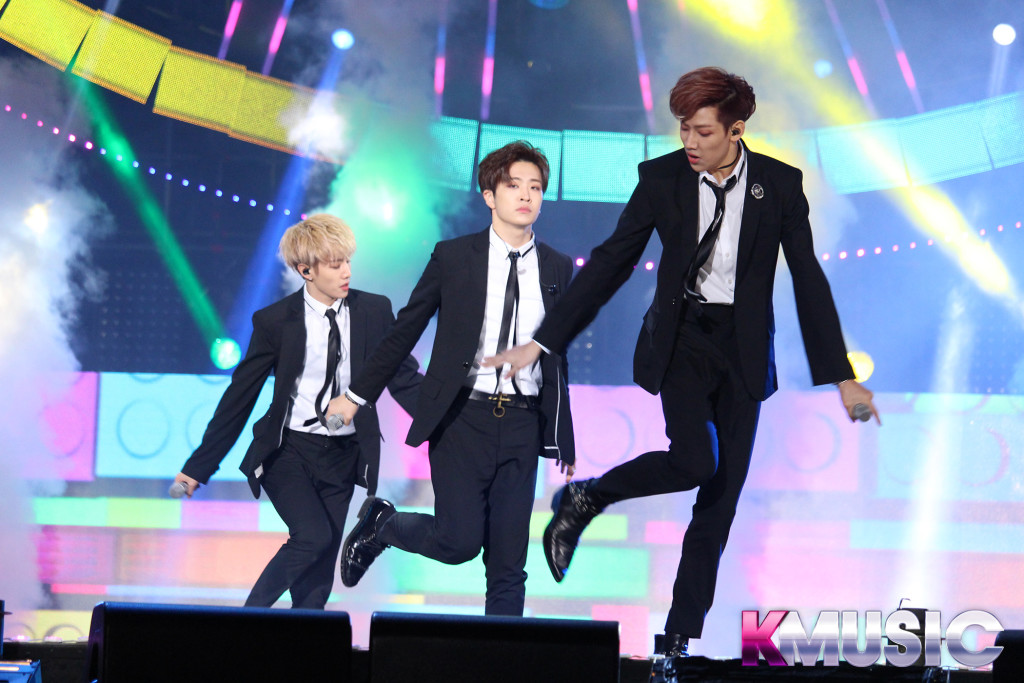 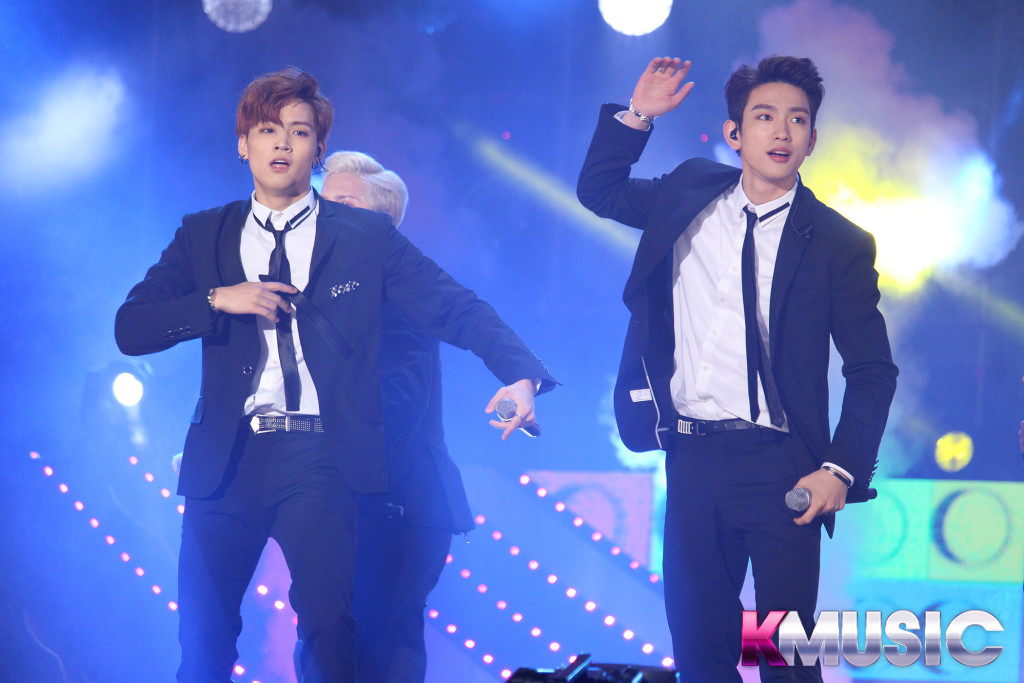 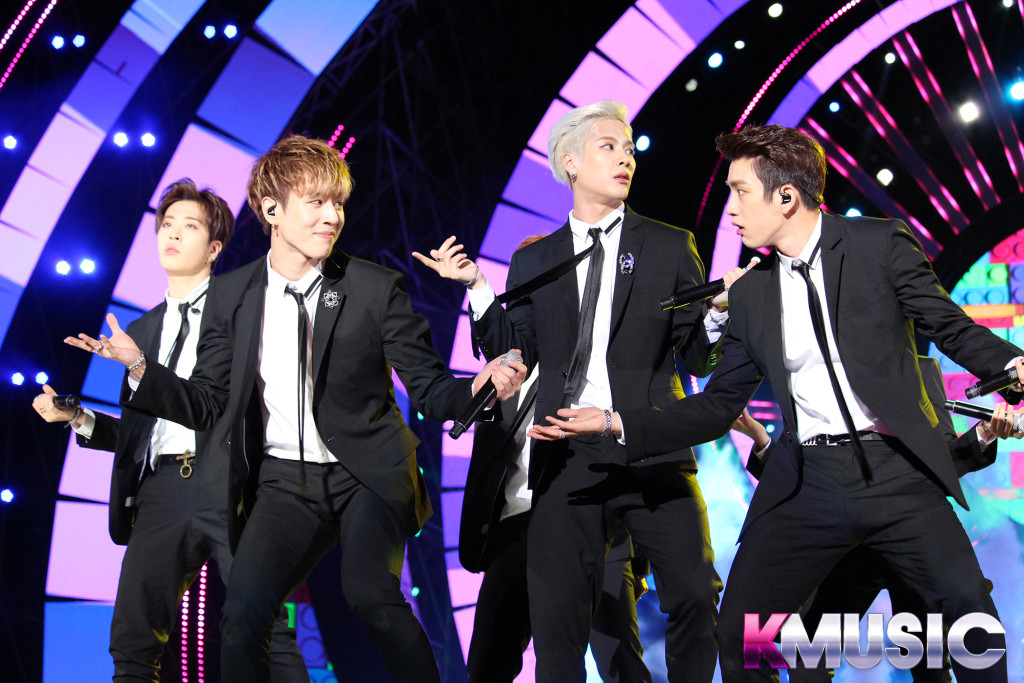