If you’re a lover of Korean movies, now is the time for you to catch the top ten latest and hottest Korean films in Singapore! This year’s Korean Film Festival (KFF) was held at Shaw Theatres Lido from the 23rd of October to the 1st of November 2015, to mark 40 years of diplomatic relations between South Korea and Singapore.

The festival this year featured a grand opening that was hosted by Ferlyn G, former member of a K-Pop girl group called Skarf who has now gone solo, with an opening speech by the Ambassador of the Republic of Korea, Mr. Sun Chung-ha. 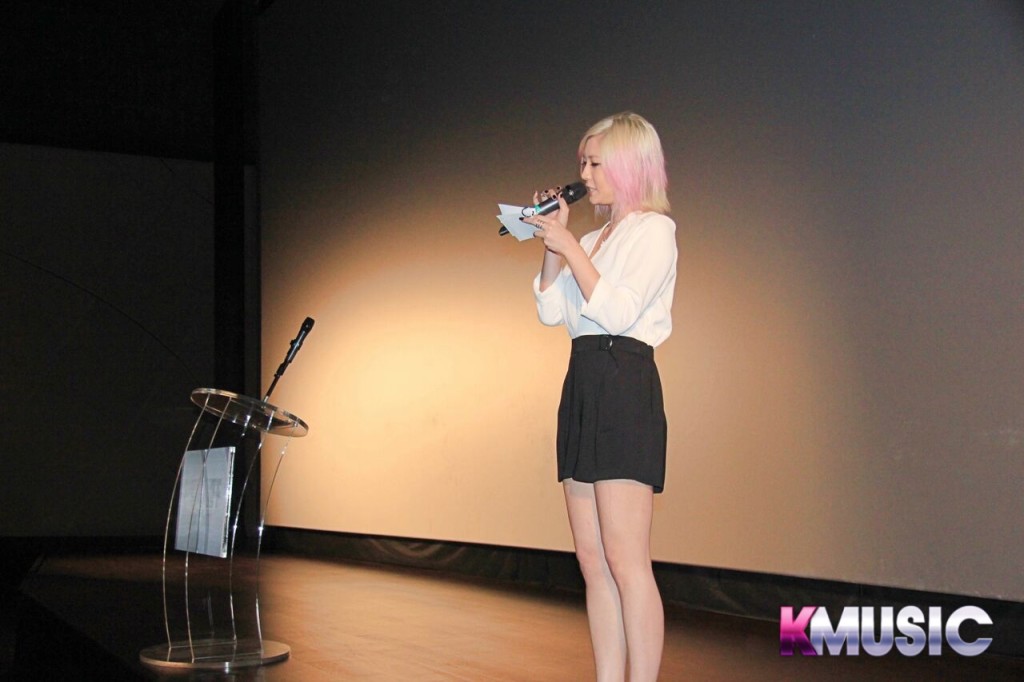 He started his speech by thanking Shaw Theatres Lido and the Embassy of the Republic of Korea for their hard work in organising this annual KFF festival. He then commended on top Singapore film-maker Mr. Eric Khoo for his involvement in the Korean movie industry. Mr Khoo has showcased many of his movies at the Busan International Film Festival including his latest film “In The Room.” From this contribution, he has a growing number of Korean supporters and is now one of the most famous Asian movie figures in Korea. 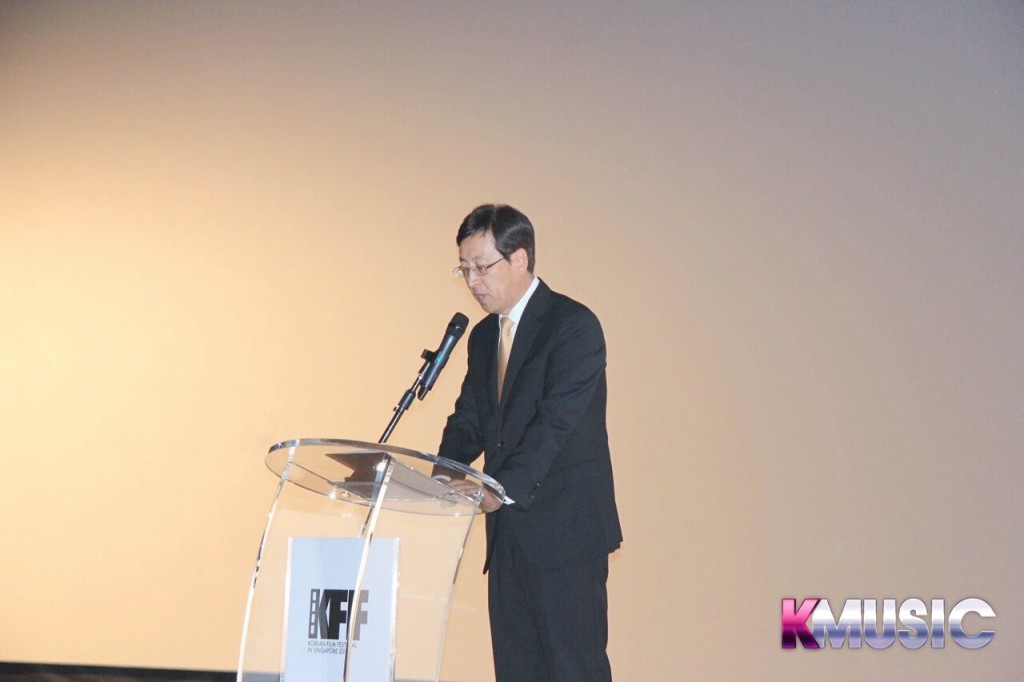 Through the showcase of the Korean films, Mr. Sun hopes that those who are interested in Korean culture will be able to catch a glimpse into the Korean contemporary culture and modern Korean history. He also hopes for more Singaporeans to be able to watch all of the blockbuster movies that the festival has offered.

He then moved on to talk about the Hallyu wave that has hit the world. The three pillars of the Korean wave are K-Movies, K-Pop, & K-Dramas.  The world is witnessing an unprecedented growing popularity of Korean culture and he acknowledged that K-Movies have played a pioneering role in introducing the Korean culture to the world. Before the booming of the Hallyu wave, K-Movies have always been well received including at other international film festivals. The improvement in the quality of Korean movies has also changed the preferences of Koreans towards their local movies in which Koreans movies are surpassing Hollywood blockbusters. 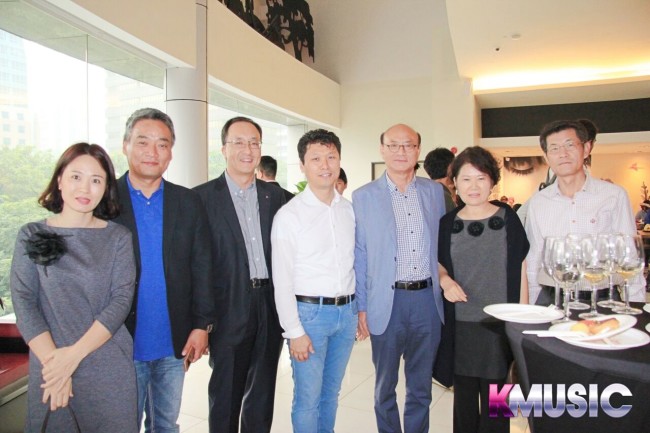 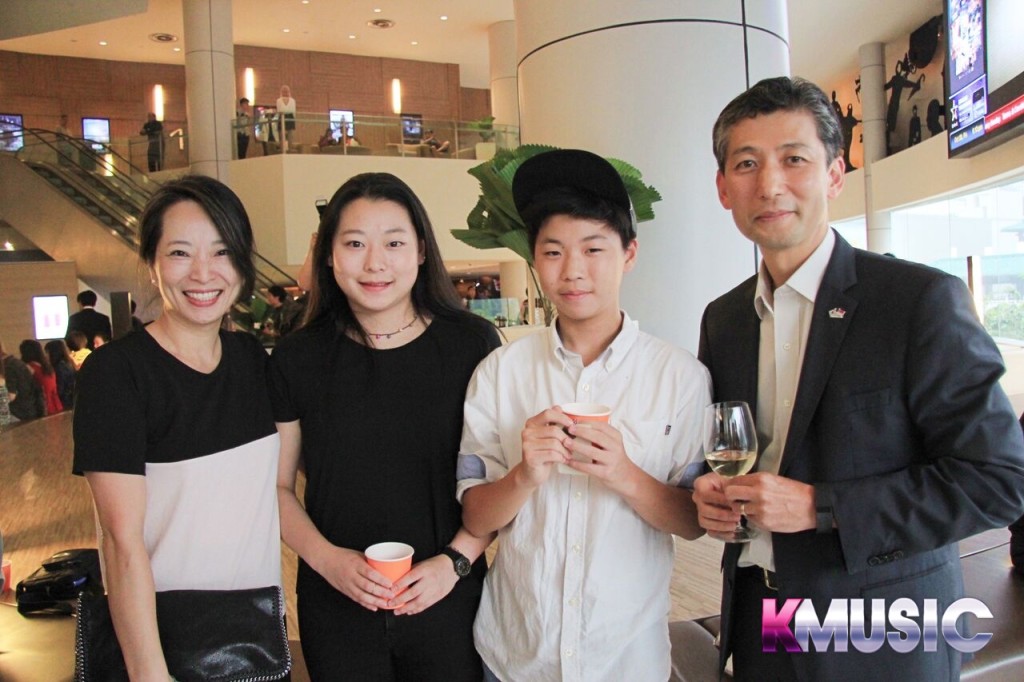 Due to this phenomenon, he applauded Korean movies for being exported internationally and many successful actor and actresses have made their debut in Hollywood and he believed that the development of Korean movies will be able to help in the growth of other Asian movies.

He then ended his speech in hopes that the audience who were at the opening event would enjoy the opening movie “Northern Limit Line” and be able to better understand the Koreans, their society and their culture. 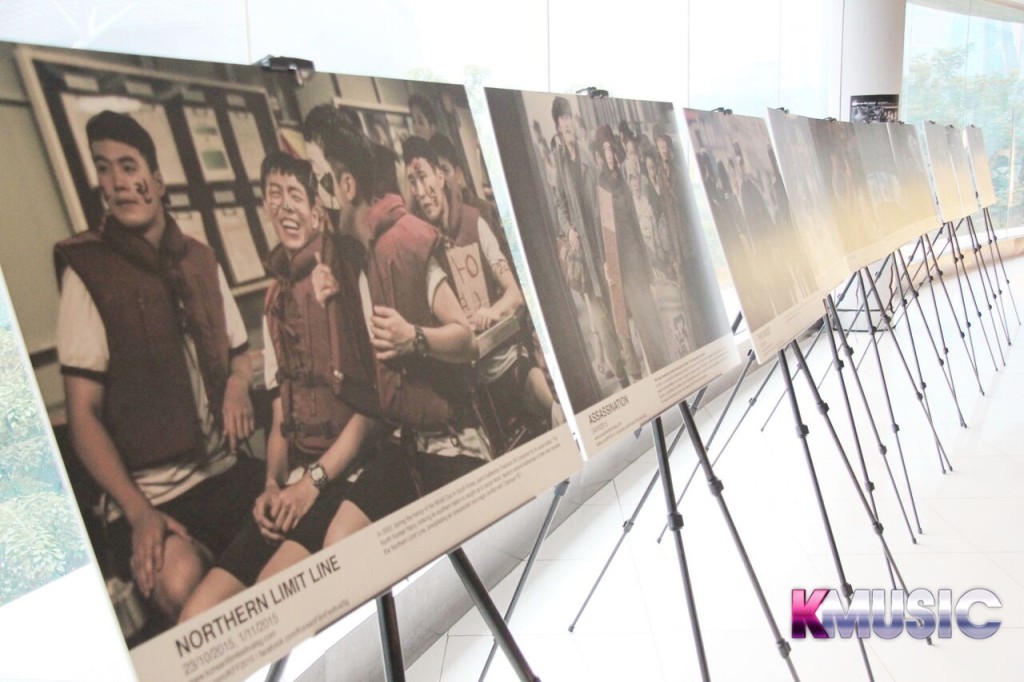 Mr. Eric Khoo, the Guest-of-Honour of this year’s Korean Film Festival, then gave a short speech about his involvement in Busan International Film Festival.

Right after his speech, the audience were charmed by video messages of Kang Haneul and Lee Seunggi for their Singaporean fans with Kang Haneul ending his video message with “I love you Singapore!” Well, his fans got their chance to meet Haneul in person on October 31st, 2015!

The opening movie for this Korean Film Festival “Northern Limit Line” starring Kim Mu Yeol, Jin Goo and Lee Hyun Woo has definitely entertained the audience with the diverse personalities of the characters in the movie. Based on a real life event, there are three words to describe this movie: Heart-rending, entertaining, and breathtaking.

The special effects portrayed in the movie were spectacular, but what enticed the audience most was the exemplary acting shown by the actors that left something to be desired. The flashbacks and the real-life recounts of the survivors of the memorable battle also left the audience in tears at the end of the movie.

Also, check out below an exclusive shout-out by Ferlyn G and be sure to support her upcoming music!