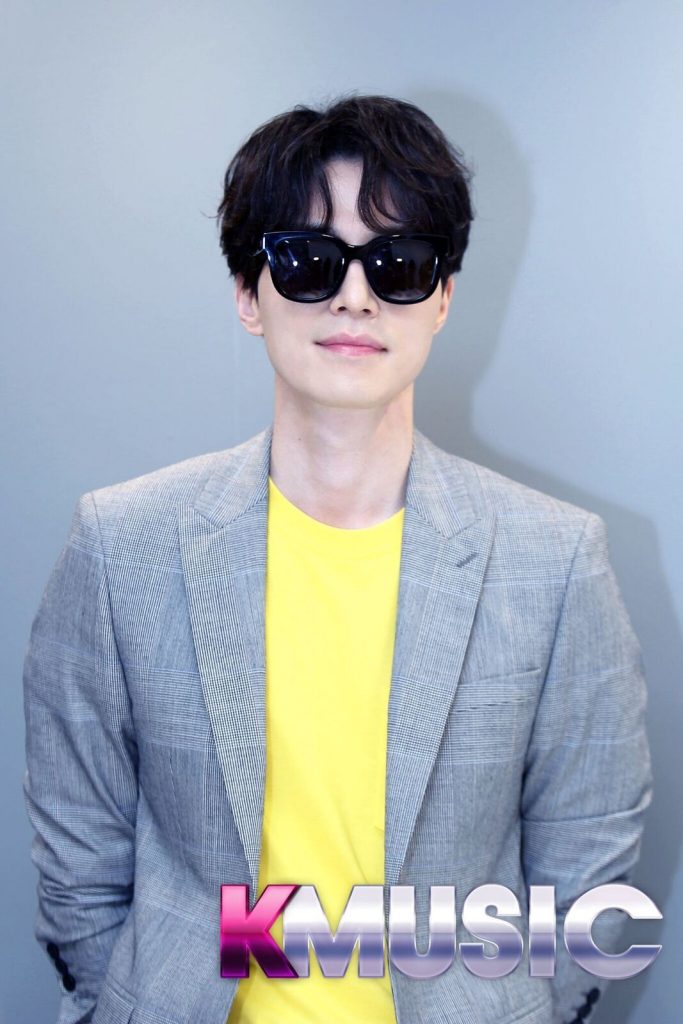 The new store in Singapore took on a “Samsara” concept, which means “cycle of life” in Sanskrit, which we can see through in the art installations in the Singapore showroom. The opening party of the Gentle Monster store in Singapore was attended by many celebrities such as Joanne Peh, Shigga Shay, Rozz Lee, and many more. 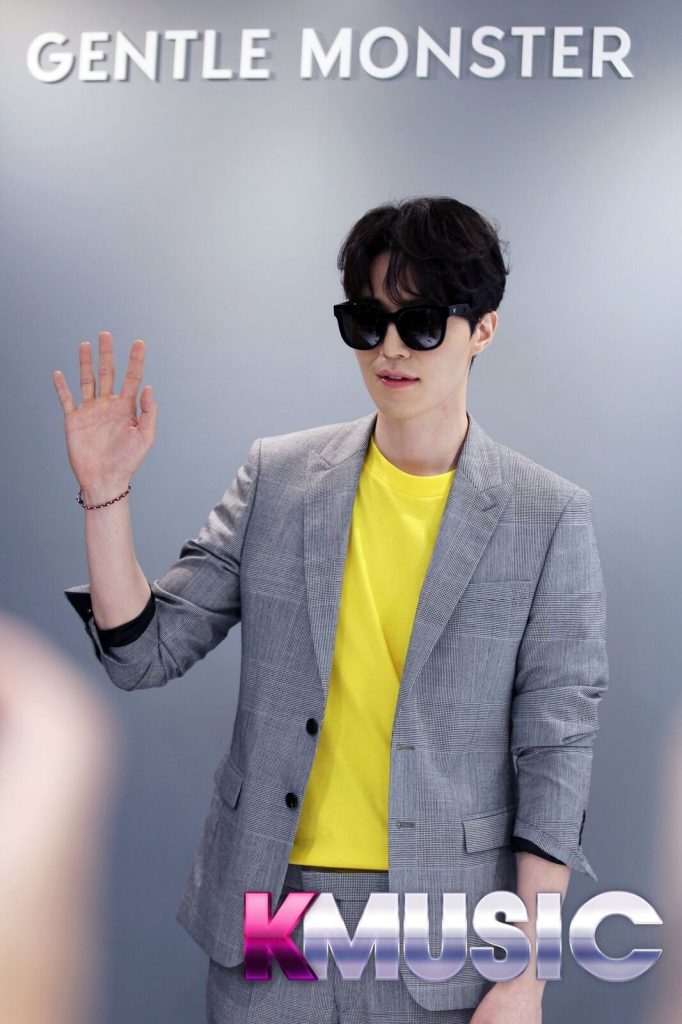 Lee Dong Wook, everyone’s favourite Grim Reaper, was also seen at the opening of the store. He was dressed in a grey suit and yellow t-shirt as well as a pair of dark shades. 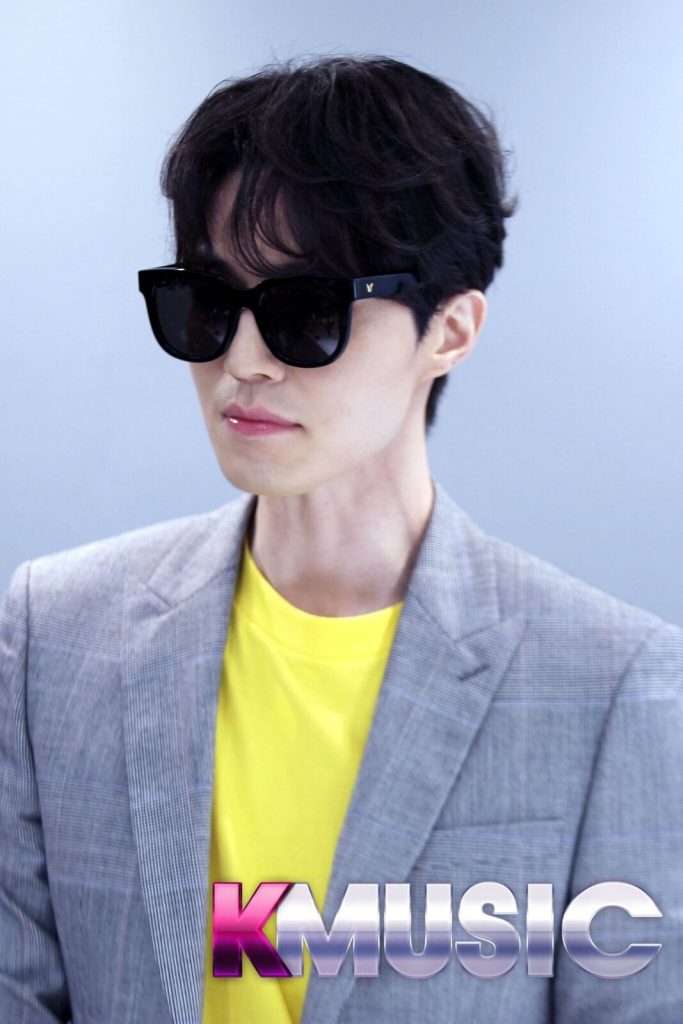 The luxury sunglasses are definitely a hit among celebrities from Miranda Kerr, Gigi Hadid to BTS’ Jin and Jun Ji-Hyun.

Head down to ION Orchard now to get a pair of Gentle Monster’s sunglasses!

Officially Kmusic would like to thank Gentle Monster for the media invite. It was an enjoyable experience that one cannot forget!