[K-EXCLUSIVE] Spica at One K Concert in Korea

[K-EXCLUSIVE] Spica at One K Concert in Korea

Spica took the stage with “Tnight” at the One K Concert. Check out their adorable outfits in the photos below! 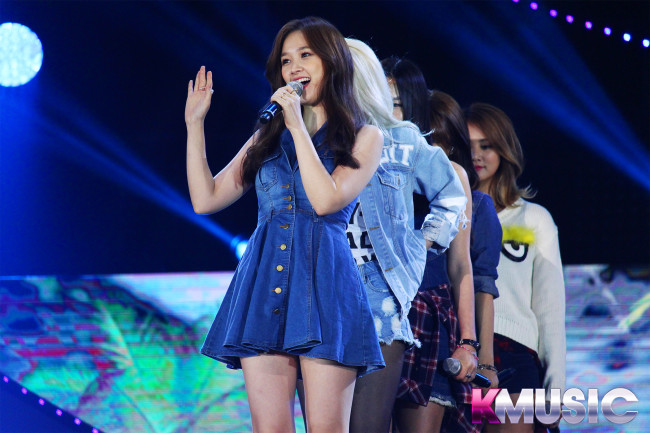 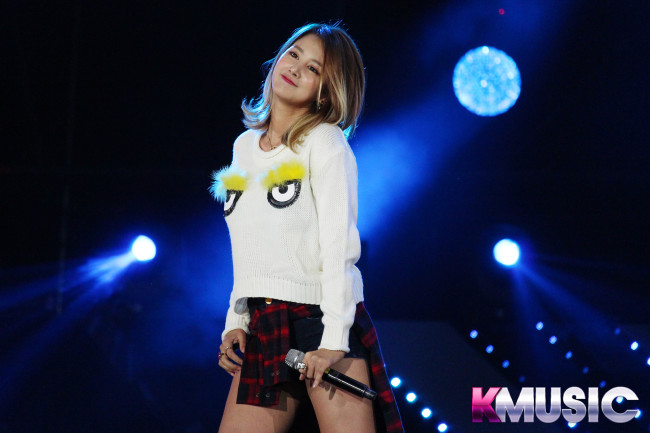 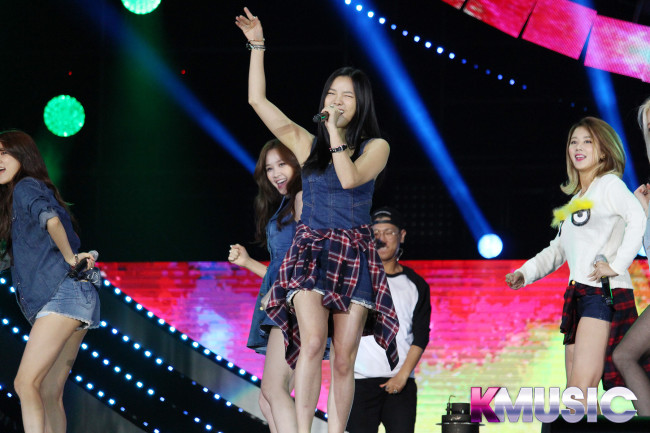 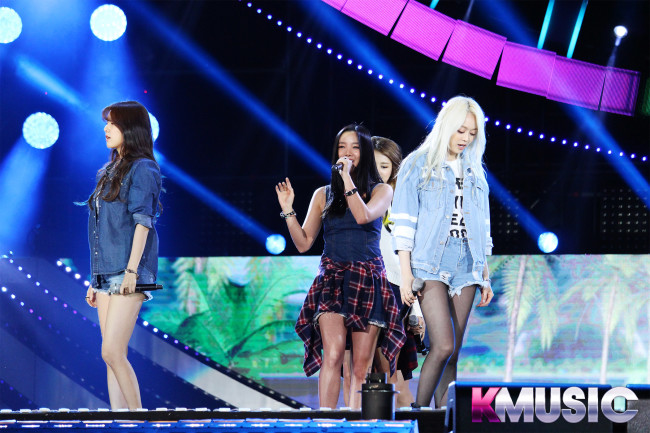 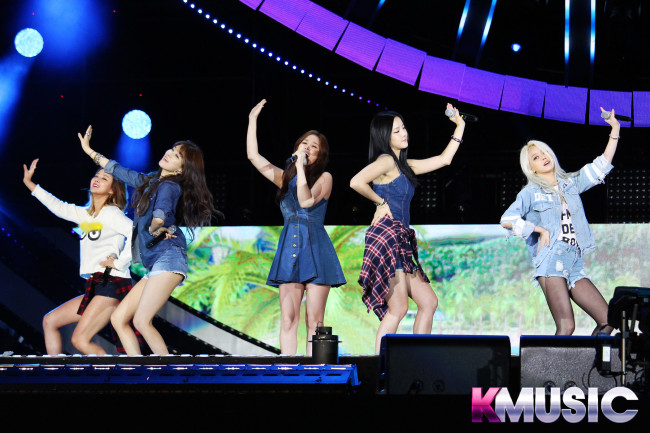 Be sure to stay tuned to Officially Kmusic for even more photos from One K Concert!