Many fans were afraid for the destiny that KARA would face after two of their members (Nicole and Jiyoung) left the group a few months ago. Some thought they would focus on solo promotions like Wonder Girls, but the more pessimistic fans feared that the group would come to an end.

However, DSP Media eased the fans hearts a little bit, by ensuring that the group would continue to promote as KARA, with the release of a survival program.  ‘KARA Project‘ was established, in which a new member would be chosen for KARA among the seven trainees of Baby KARA. In the end of the show, the member Youngji was chosen to debut along Gyuri, Seungyeon and Hara.

After Youngji’s victory, the KARA members have been hinting their comeback as a four member girl group on Instagram and DSP, and even revealed that the girls were recording a music video and getting ready for it. Earlier this month, they released a teaser picture for their 6th mini-album, ‘Day & Night‘, leaving fans more excited than ever.

Now, to raise the fans’ expectations even more, they’ve begun to release solo teasers for all the members and surprisingly, the first one was the new member Youngji. Check out her individual teasers: 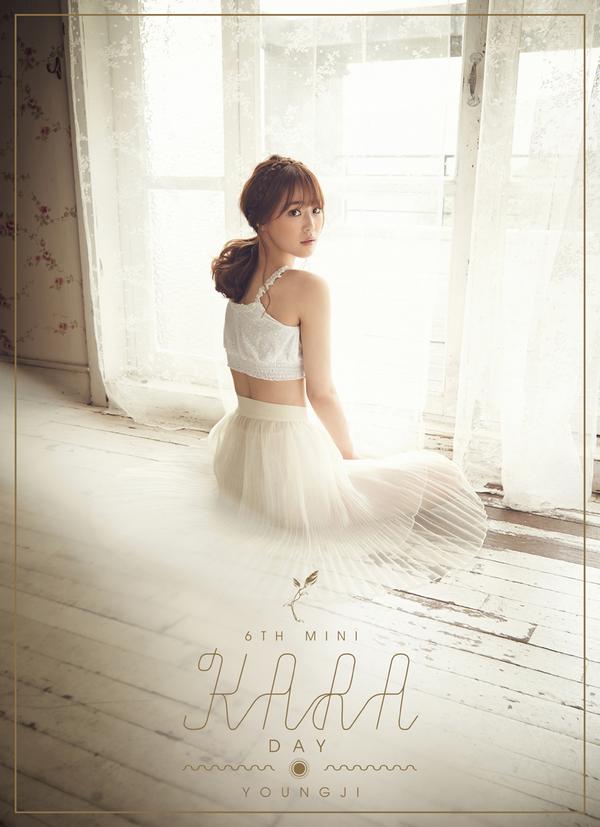 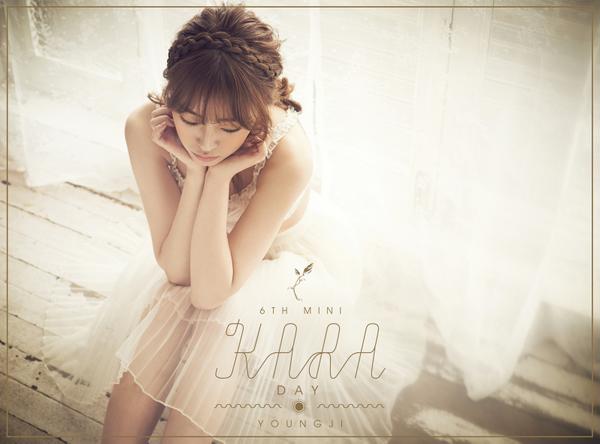 What do you think of Youngji’s pictures? She already looks like a long-time KARA member, doesn’t she?

Are you excited for KARA’s comeback with this new formation? The girls will drop their new music video on August 18, so stay tuned to keep updated about this comeback!