After several changes, the final lineup for the closing ceremony of Korean American Students Conference (KASCON 27) has been announced!

It has been announced that David So has handed in his appearance cancellation on the last-minute, and thus, he will not be present at the event as we had shared with you earlier this month. Luckily, fans can still look forward to seeing three other artists on the stage. Dumbfoundead, the Korean-American entertainer and rapper; Megan Lee, an American singer-songwriter; and Sung Lee who specializes in beatboxing, will be sharing the stage with Roy Kim.

Even if you are not that familiar with some of these artists, we can definitely say that there is surely a lot to expect from this stage! 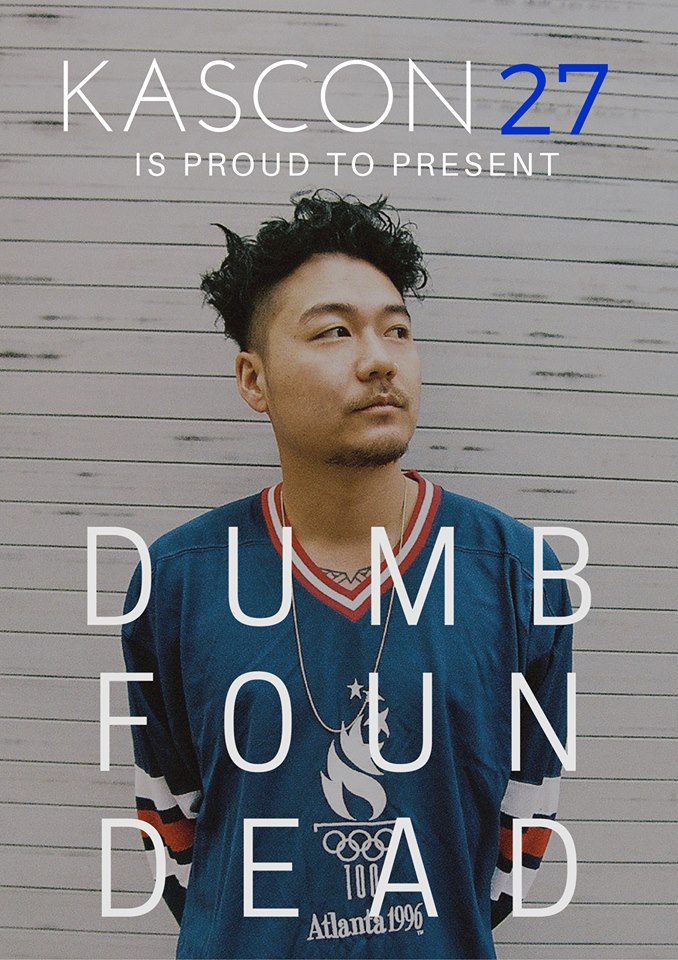 Korean-American rapper Dumbfoundead has collaborated with artists such as Epik High, Jay Park, Kahi, and Anderson Paak. He has also released several albums; the most recent solo—‘Old Boy Jon’—was released in 2013. 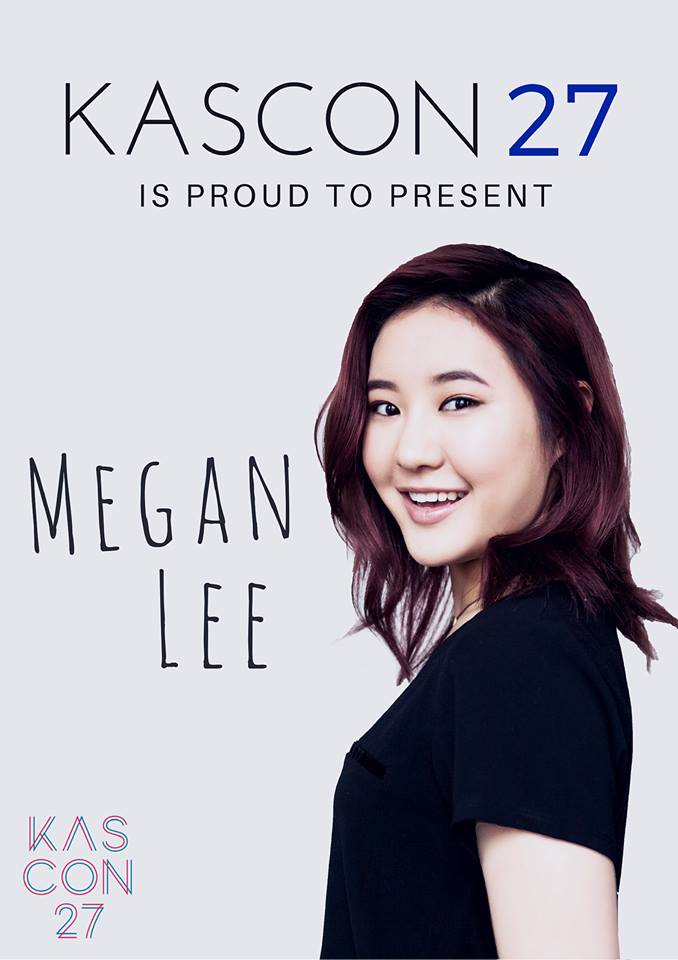 Youtube-star Megan Lee is known for writing and composing her own songs. She made her debut in 2014 with the track ‘8dayz.’ This song featured Yong Junhyung of B2ST and has more than 850K views on Youtube now. In 2015 Megan became an official member of the new group XO-IQ—featured in the Nickelodeon show ‘Make It Pop.” 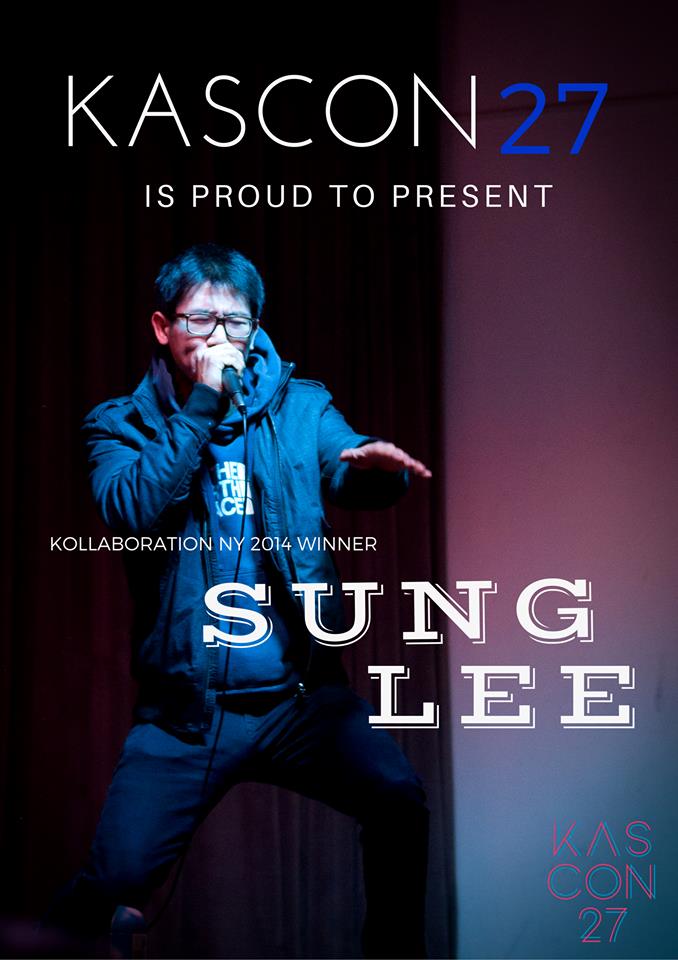 The beatboxer Sung Lee won first place at Amateur Night at the Apollo in May of 2014 and has competed in numerous beatbox competitions, both domestically and internationally. Sung is the master of producing an entire vocal compositions without any pre-recorded samples or background music. You can check on his beatboxing skills on the channel Sungbeats.

The concert will take place in New York City on March 19th at 8:00 PM.

This and many more events are posted on our calendar. Be sure to take look to see if there are any upcoming events near you!

Stay tuned to Officially KMusic for coverage on this event!

Scroll for more
Tap
Mnet’s ‘Produce 101’ Looking To Get A Second Season But There Is A Twist
K-EXCLUSIVE: YA MAN! Skull and Haha in Sydney
Scroll
Loading Comments...