K-EXCLUSIVE: YA MAN! Skull and Haha in Sydney

K-EXCLUSIVE: YA MAN! Skull and Haha in Sydney

At ten on a Sunday night, the streets of Sydney city are still bustling with party people and diners. As we turn the corner toward the Shark Hotel, the cold wind blows, carrying the excited voices of Korean fans lining up for the event we’re here to cover – Skull and Haha’s one-night exclusive reggae performance.

We join the line excitedly, preparing ourselves for the concert ahead. Talking to some of the fans tells us of some more info about the act for tonight. The pair, especially Haha, is probably better internationally known for their acting and comedy appearances on television, especially the variety shows Running Man and Infinite Challenge. However, both are working hard to bring the sound of “Korean reggae” to the world, and are pioneers in the movement of the sound. Skull has worked internationally, collaborating with famous people in the reggae movement, and has achieved public acclaim, achieving the top 100 tracks list for his single “Boom Di Boom Di.” 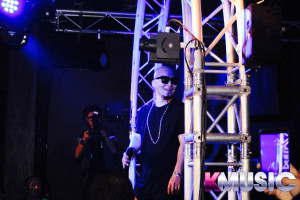 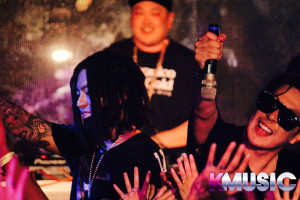 As we pile inside the venue, we realise it’s a tight event; a dark room with concert lighting and a small raised stage. It’s intimate and fun; the DJ on stage is pumping out dance tracks as people grab drinks and position themselves as close as they can to the stage.

Midnight approaches, and the room dims. The opening act, M.TYSON, appears and kicks off the show with fast, aggressive Korean rap. As the crowd applauses after he finishes, he apologizes for his poor English and explains how he tried to learn some for the day. He tells us how excited he is for the night ahead, and asks the crowd if they’re ready for what we all came for – Skull and Haha. 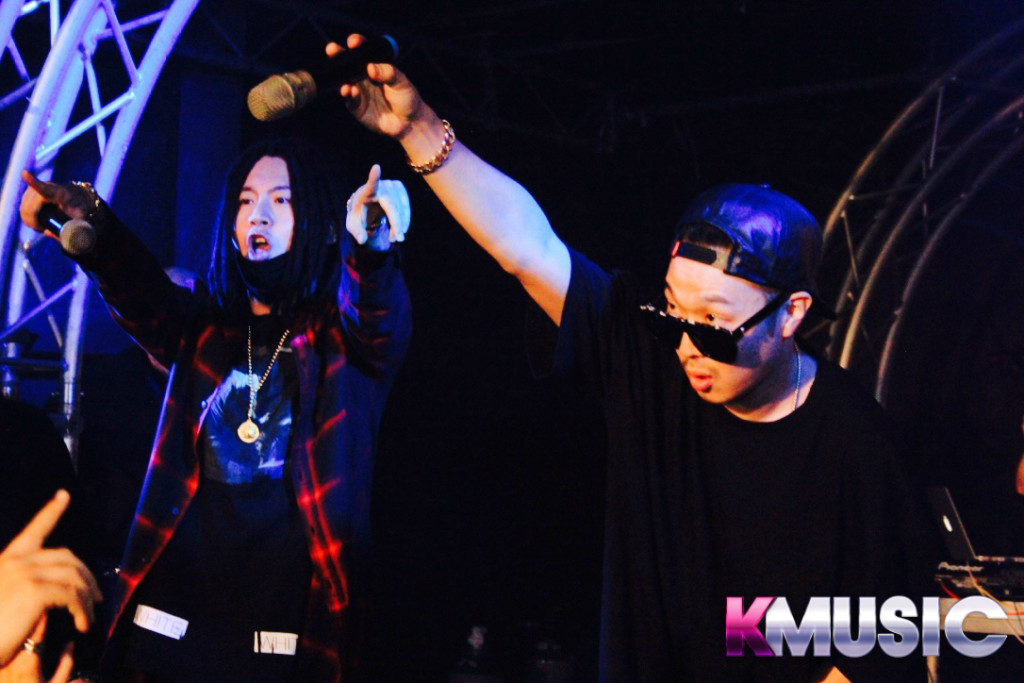 Their entrance is flashy, and they kick off with an original beat. We’re jostled intensely as the crowd surges forward, trying to get a hold of their idols. As their song comes to a close, they settle the crowd, explaining how grateful and pleasantly surprised they are to have so many fans in Sydney. In fact, they were so excited they explain the track they opened with was written just for tonight’s concert. They speak in Korean, throwing in English phrases they’ve prepped beforehand. It seems a theme for the night is apologising for their poor English. I almost want to tell them it’s cool, but the screaming girls behind me seem to be doing it. Haha smiles, almost childlike, and they kick off into another song by rousing the crowd to chant along with them. 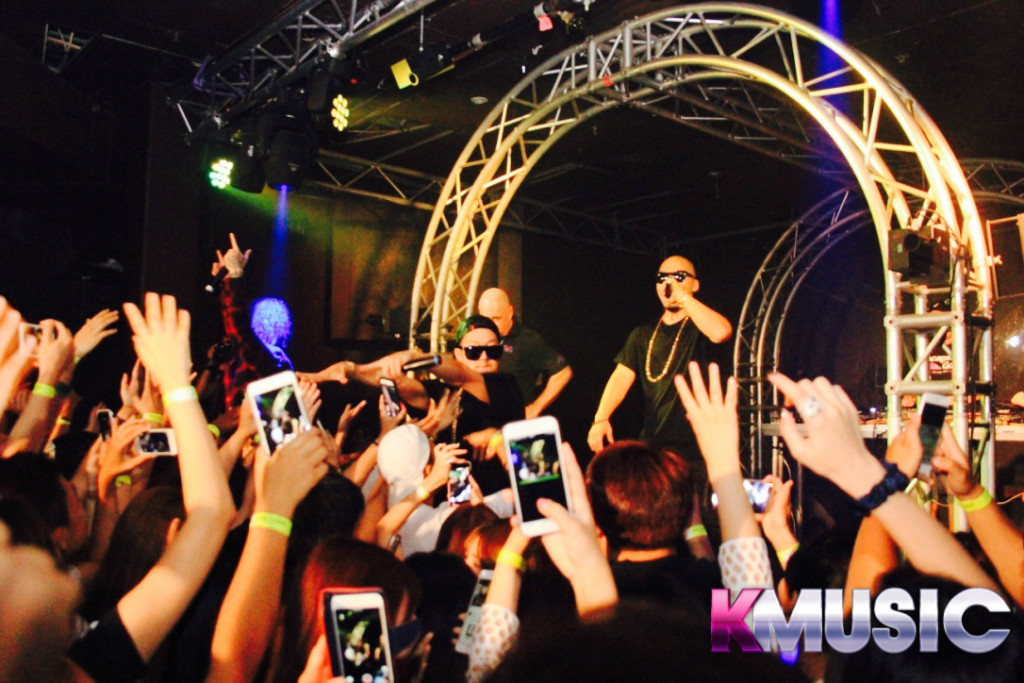 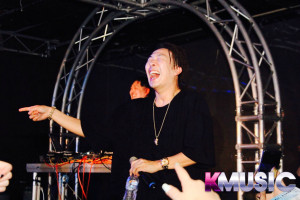 They perform well together, moving fluidly on stage, interacting with the audience and making jokes. Tracks from their collab album, Ya Man, such as “Reggaerilla”, “Busan Vacance” and “Summer Night” come and go, with the crowd singing and jumping along to the high energy reggae beats. They again take a break and chat with the crowd, explaining how much they love it in Australia, and how much they love and appreciate their fans here. A girl shouts out she loves them too, and she is invited on stage by Haha, who gives her a hug and poses for the camera. 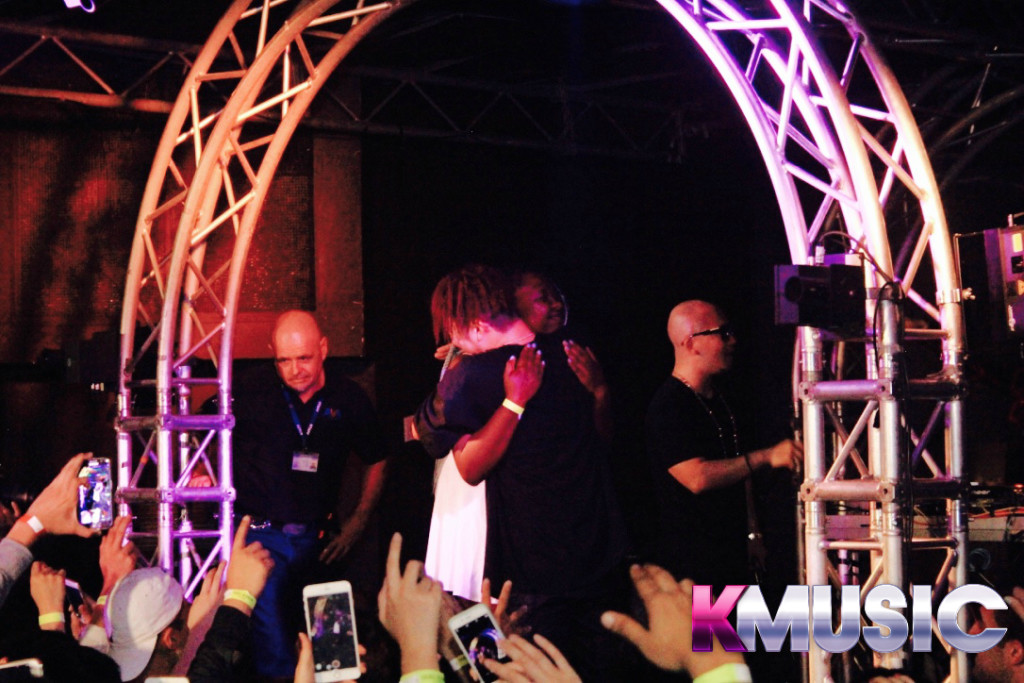 I’m almost blown away by how nice these guys are to their fans. Not only do they give away heaps of gifts throughout the night – the flannel off Skull’s back, signed merchandise and signed singlets – but they also don’t stop the fan interaction. At multiple occasions, the security guards try to push the fans away, but Haha and Skull instruct them not to. At the end of the night, they even take selca on the fan’s phones that are pushed towards them. A pair of girls, after breaking away from the throng of fans, are clutching their phones and screaming at the selca they took together. To the excitement of the crowd, Haha and Skull jump into the crowd for a photo with the whole audience. 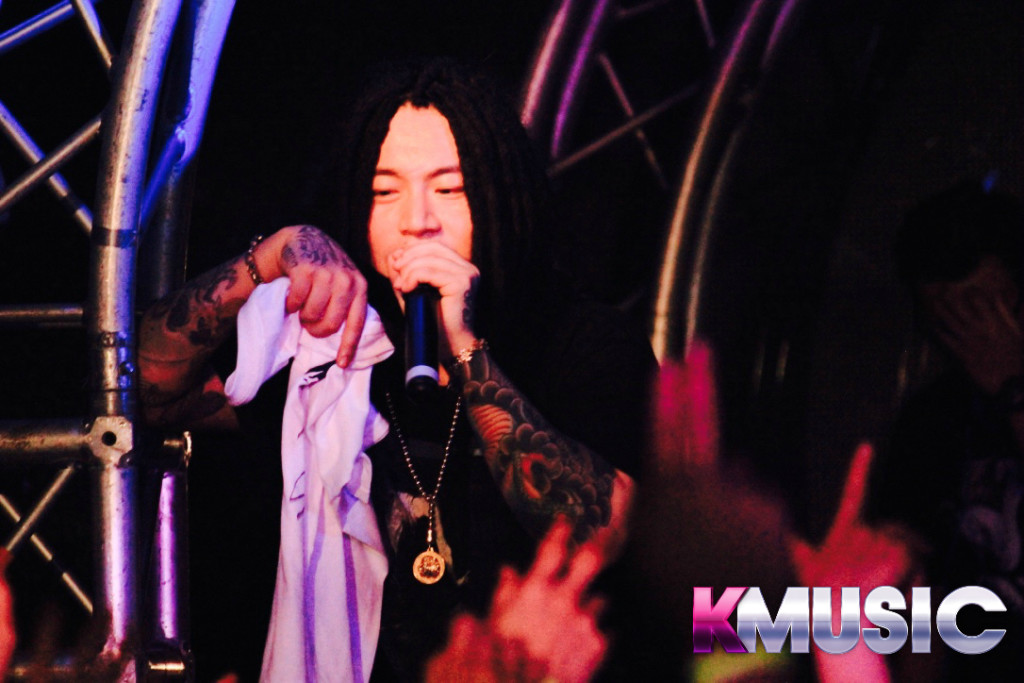 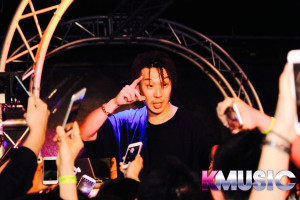 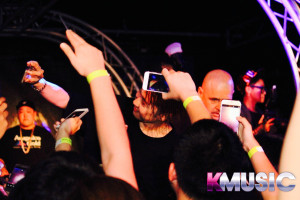 After waving the pair off stage, the crowd seems to disperse slowly, clearly wanting to make the night last a little longer. Just like they expressed to us, we’re really happy they came out and hope they come back again.

Check out our complete photo gallery of the concert right here.

Thanks to 101crew for bringing them out. Follow them on https://www.facebook.com/101crewsydney/?fref=ts

Scroll for more
Tap
KASCON 27 Announces Final Lineup for Their Upcoming Closing Ceremony
GOT7 Set to ‘Fly in U.S.A.’ This July For Their First U.S. Concert Tour
Scroll
Loading Comments...