Highlight’s fan club name has finally been decided.  The group’s fans will be known as Light.

On June 2, the members of Highlight officially announced the name on a V Live broadcast just before taking the stage for the first of a series of concerts – their first concerts as Highlight.

On June 3, Around Us Entertainment, Highlight’s agency released a statement confirming the official fan club name.  According to the statement, the name ‘Light’ was selected as fans are like a light that illuminates Highlight and shines brightly on them.

Since Highlight made the move to create their own agency and changing their name from Beast to Highlight in late 2016, the fan club who were previously known as B2UTY has been known nameless.

Yesterday’s announcement of the fan club name will certainly please the Lights (previously known as B2UTYs) who have been eagerly anticipating the announcement. 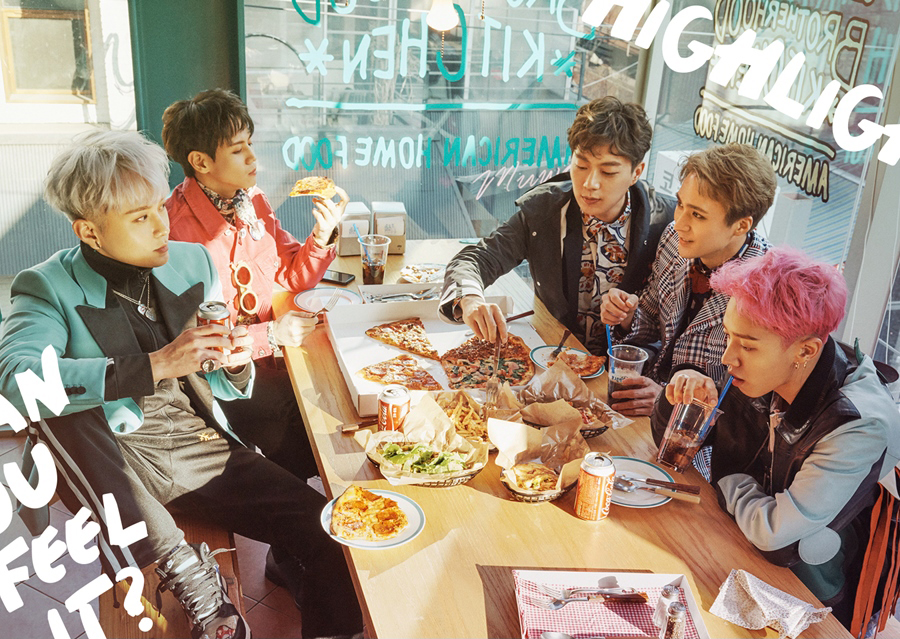 Highlight has recently made a comeback with Calling You Source: www.pinterest.com

Meanwhile Highlight have recently made a successful comeback with their repackaged first mini-album ‘Calling You‘ and the title track of the same name.Soompi.Display.News.English.300×250.BTF Soompi.Mobile.English.300×250.ATF

What do you think of the new fan club name?

Keep up to date with all the latest Kpop news at Officially Kmusic.