After the surprising news about Super Junior‘s Sungmin and actress girlfriend Kim Sa Eun getting married this coming December comes out, netizens immediately took to social media and made some terrible comments towards her.

The actress’ company denied all marriage rumors, even after Sungmin himself posted on Super Junior’s official website confirming the rumors were indeed true.

A representative from her agency told MyDaily, “Kim Sa Eun told us that she’s tired of malicious rumors from netizens. Added to her busy drama shooting schedule, she’s also suffering mentally from the attacks of netizens and it’s pitiful.”

The couple is still planning on getting married on December 13th of this year. 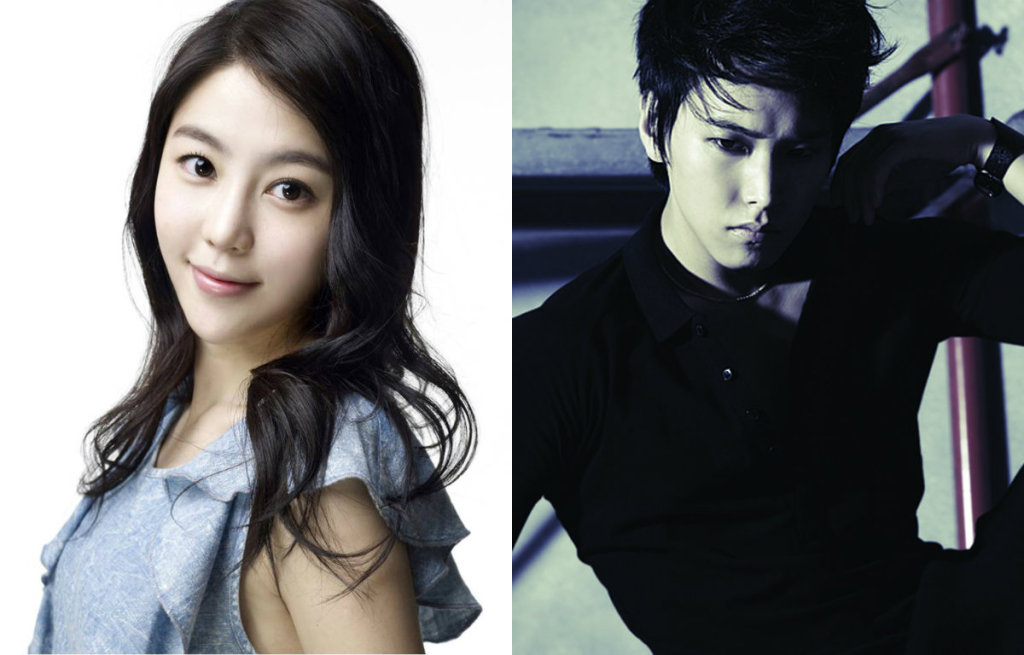 Some of the comments that netizens made had to do with the fact that the wedding plans are so sudden. The couple only announced their relationship a few weeks ago, leading many to believe that Kim Sa Eun is pregnant.

Regarding this, fellow Super Junior member Kangin said this is not a shotgun wedding.

For those of you who are not familiar with the term, a shotgun wedding is a wedding that is set up due to a surprise pregnancy and is usually arranged to avoid embarrassment.

On “Show Champion’s” October 15th broadcast, Kangin made the statement that, “It’s definitely not a shotgun wedding.”