The first trial for Lee Byung Hun‘s blackmailers, Model A and GLAM‘s Dahee, began on October 16th. During the trial, carried out by Seoul’s Central District Court‘s exclusive detective 9 (Judge Jung Eun Young), the two have made another allegation against the actor.

Model A claimed, “It’s true I demanded 5 billion Korean won (KRW) but Lee Byung Hun was the one who got my contact number first and wanted to meet. He told me he would find housing for me and even demanded that we have deep skinship when we were dating. We even had a quarrel in the process.”

Dahee added, “I committed the crime thinking that my close unnie had been fooled by Lee Byung Hun. I also thought I could make money with the video. I didn’t think that it was illegal to do so.”

A closed interrogation will be carried out on November 11th at 2 PM KST. The accused requested that Lee Byung Hun and the person that introduced he and Model A, to be witnesses. No one knows what either will say because he never spoke about the incident in public. 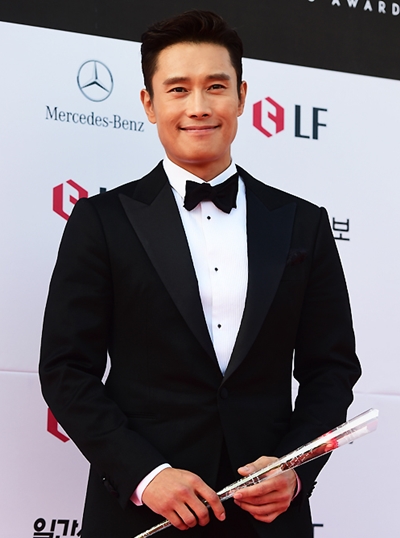 In light of this new information, Lee Byung Hun denied what the two women claimed during their trial.

His agency, BH Entertainment, told Newsen on October 16th that, “What the blackmailers said during trial today is a one-sided claim. The things they said cannot be directly proven. We can’t help but to think that they said those things in order to mitigate their punishment.”

The agency representative also added, “It could even be considered a type of defamation. Nothing has changed on our end. Lee Byung Hun is the undeniable victim. It is unfortunate that the focus is being shifted in the wrong direction and the essence of this incident is being forgotten.”

I guess we will have to wait and see how the trial plays out. Whatever the case may be, justice will eventually be served to those who deserve it.