Sim Tong Entertainment, home to veterans’ Crispi Crunch and male rookie group AlphaBAT, made sure when they finally decided to debut their first girl group that they weren’t going to take the normal route, “We’re going to be different from the cute and sexy girl groups that come out almost once every week with our music and style. You can look forward to them“. Looking back at the teaser photos and videos and it was evident in seconds that GI or Global Icon was not going to be the typical K-Pop girl group.

Just take a quick look for yourself.

On April 3rd, 2013 GI released their full music video for their debut track “Beatles” and made their debut on the music show stage with a performance at Show Champion the very same day. The tomboy concept was something very different from the current batch of K-Pop girl groups and even before the full video dropped, just on the teasers alone, a Facebook fan page had sprung to life for the girls and had garnered over 2000 followers. Now their Official International FanPage is almost at 12,000 likes!

As well as their very first stage performance.

An interesting bit of information and to show just once again that K-Pop was probably very open to a fresh concept like this, “Beatles” placed third behind Jay Park’s “Joah” during their promotions. Quite the achievement for a rookie group! 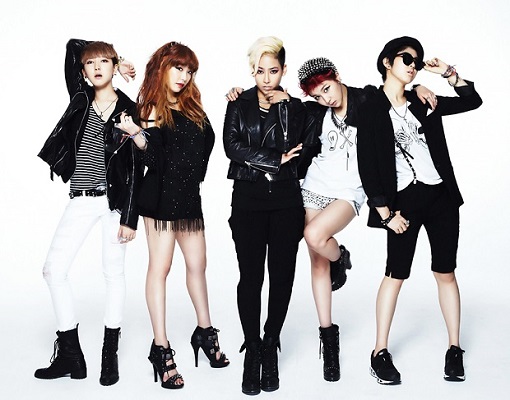 Now before we get anymore into their music how about we talk a little about each of the members! GI consists of five members, ARam, AI, Eun Ji, One Ket, and Ha Yun and breaks down into two rappers and three singers. So lets get to know them a little better. 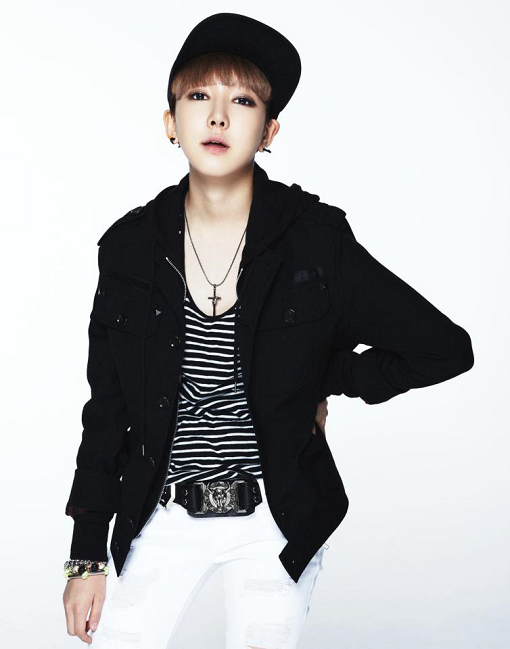 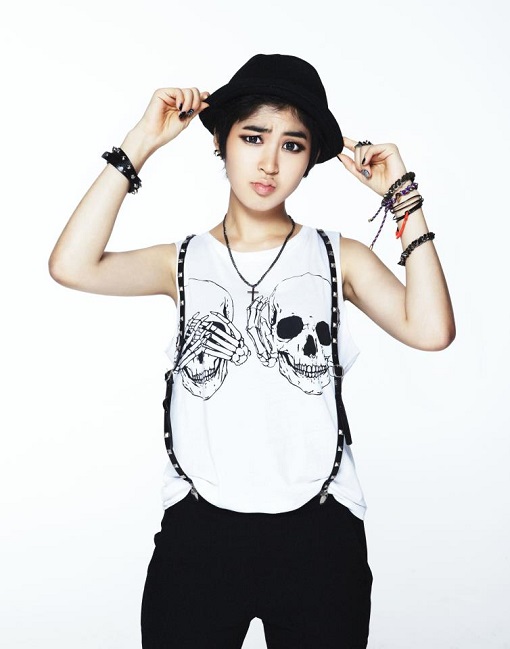 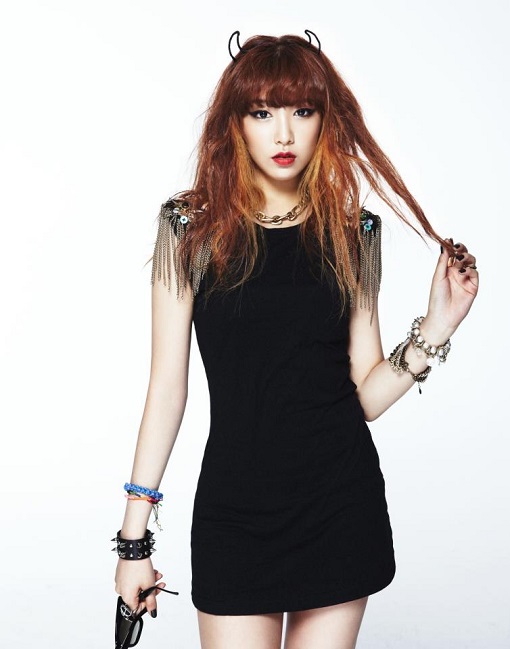 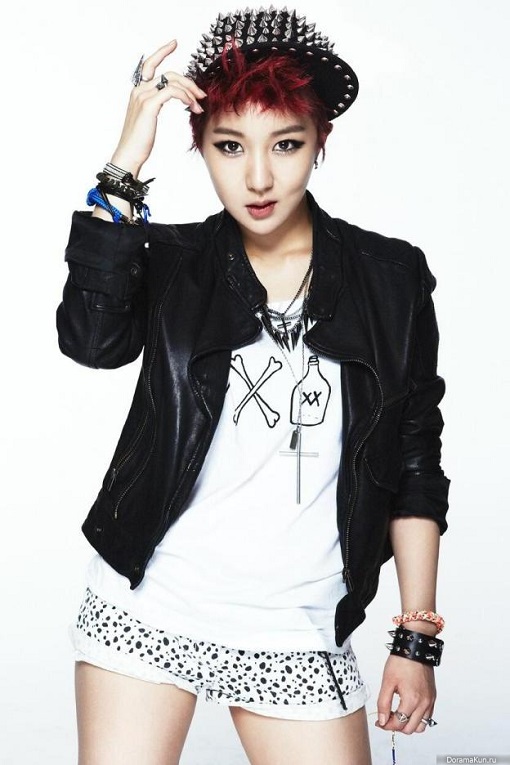 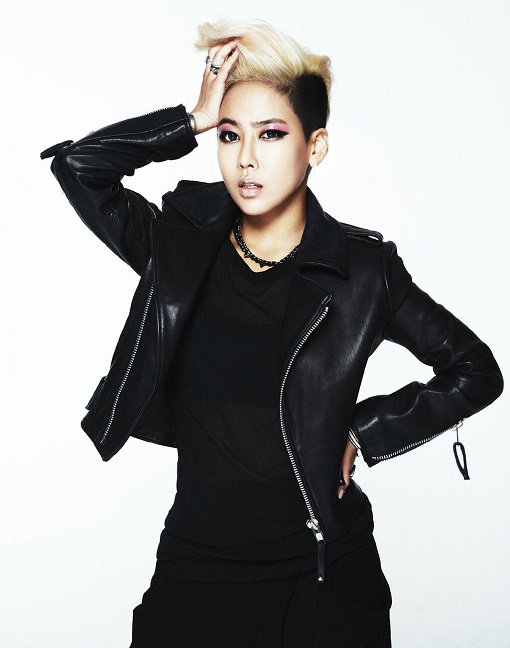 You can check out One Ket’s dancing abilities in this video that Sim Tong uploaded to their YouTube channel.

Maybe due to their unusual debut concept but GI have had quite a few photo shoots and in all of them the ladies held true to their tomboy concept and gave the photo shoots a fresh look, check out the photos from their spread for StarIN.

GI haven’t been on break since their debut, quite the opposite! On July 1st, 2013 Sim Tong released teaser photo’s from their 1st mini album “Tremendous.”

The album was suppose to be released on July 3 but due to technical and scheduling issues the album was delayed.  Finally on September 9th “Booshit” (Don’t Lie) featuring Dok2 was released onto their YouTube channel. The song was deemed unfit for broadcast due to the use of profanity but the girls had another song up their sleeve to use for promotions. Check out “Booshit” below.

On October 6th, GI released the second song off their “Tremendous” album and the new title song from the album “Gi Yeuk.” Holding true to the tomboy concept the girls dance in colorful hip hop inspired clothes with the one exception being a quick outfit change to a long t-shirt paired with tight shorts, which still seems tame to the sexy concepts of late in girl groups. Check it out for yourself here.

“Beatles” wasn’t actually GI’s first time in front of the camera. Being label mates with Crispi Crunch who debuted in 2010 the girls made their pre-debut appearance in both the groups 2011 “Thumbs Up” MV and their 2013 “MENBOONG Time” MV. Check out both here, can you spot the girls?

You can keep up to date on what the gals of GI are up to by following their official Twitter, Cafe Daum and YouTube channels. You can also head on over to Sim Tong Entertainment’s official website.

One finally thing, just to show that the girls can have a cute and girly side too. Check out these photos from their Chuseok photo shoot with Kuki News!