This year we have the opportunity to participate in the 20th Busan International Film Festival, screening a total of 304 films from over 75 countries. The event not only introduces new films but promotes first time directors, particularly those from Asian countries.

Officially Kmusic, as well as the other medias involved in KOFICE’s Korea Joa 2015 tour of South Korea, have been able to attend BIFF for the opening ceremony night, a showcase where fans are invited to watch famous actors, actresses and directors to idols walk the Red Carpet. Showcasing celebrities such as Running Man’s Lee Kwang-Soo, The Snowpiercer’s Song Kang Ho and Actor/ Model Lee Soo-Hyuk were but few of the many featured in the night’s opening ceremony. 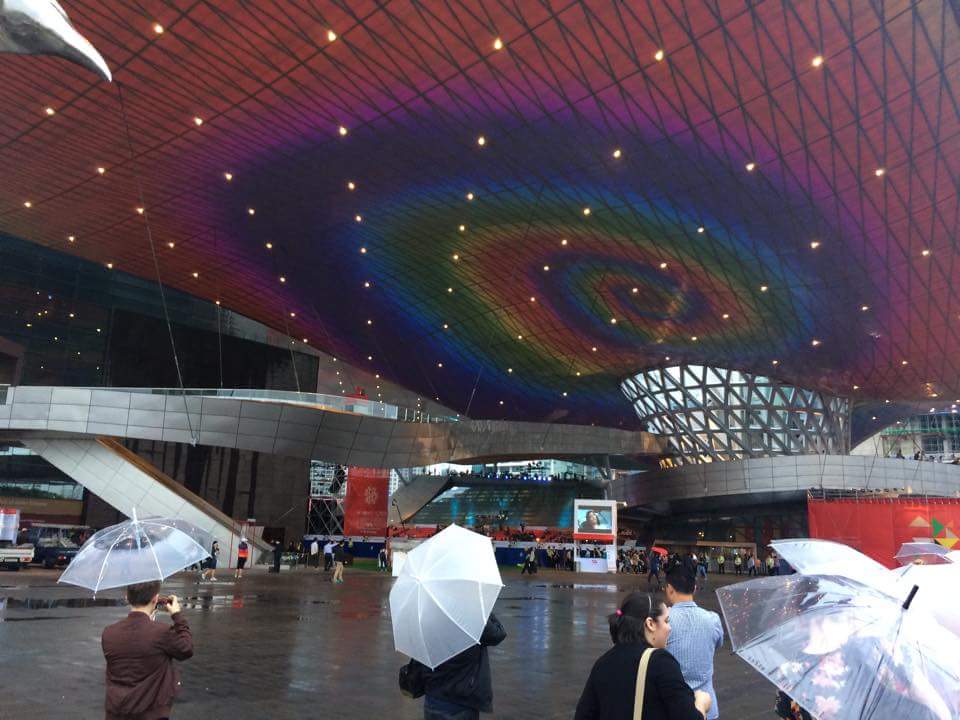 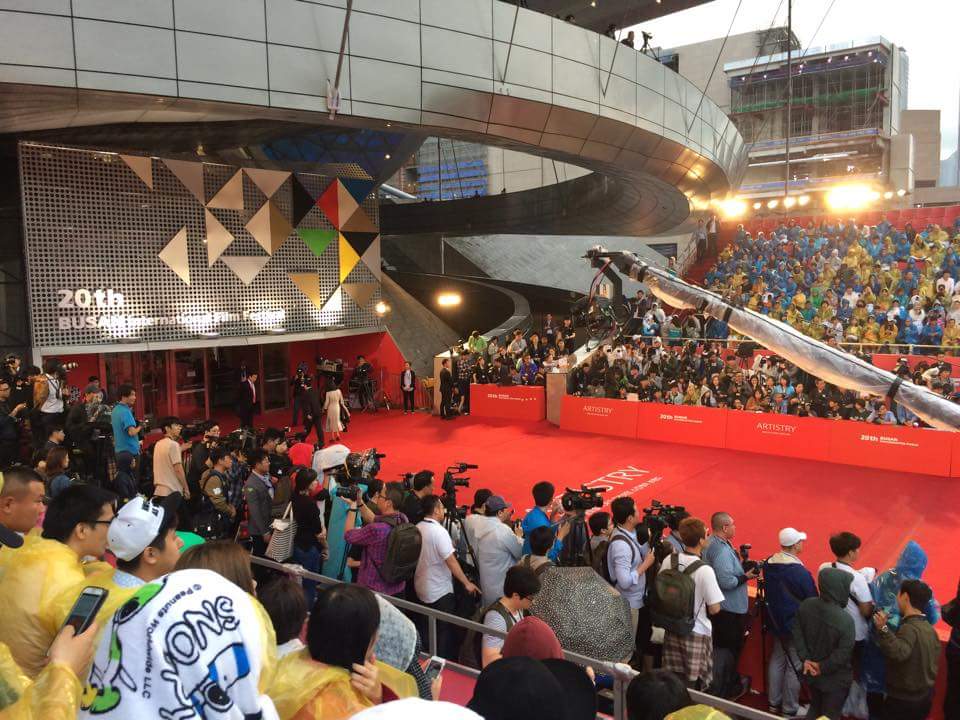 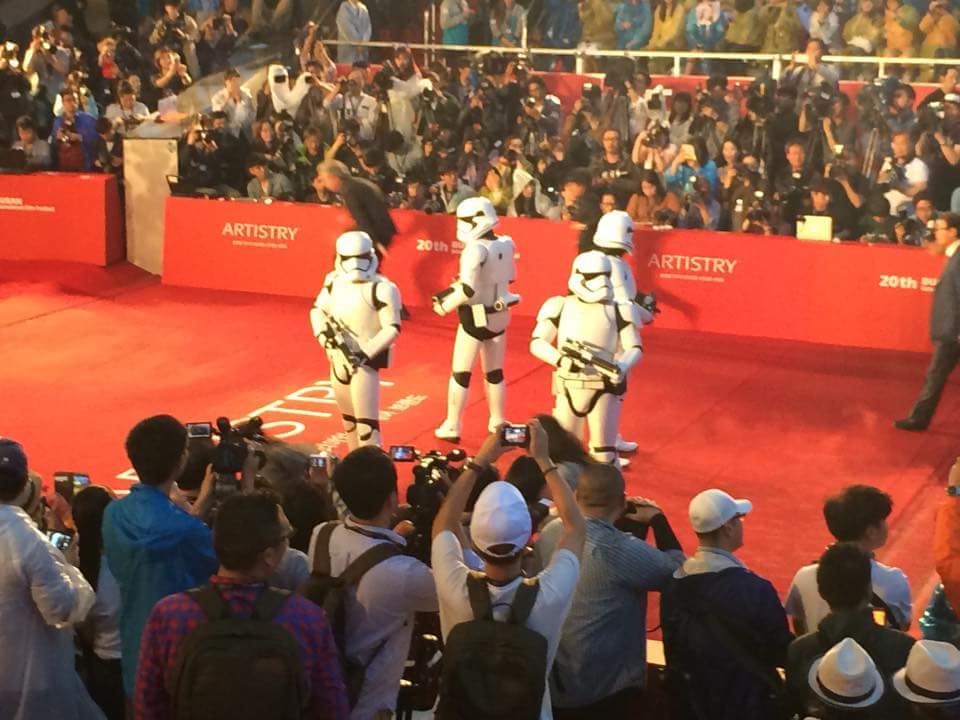 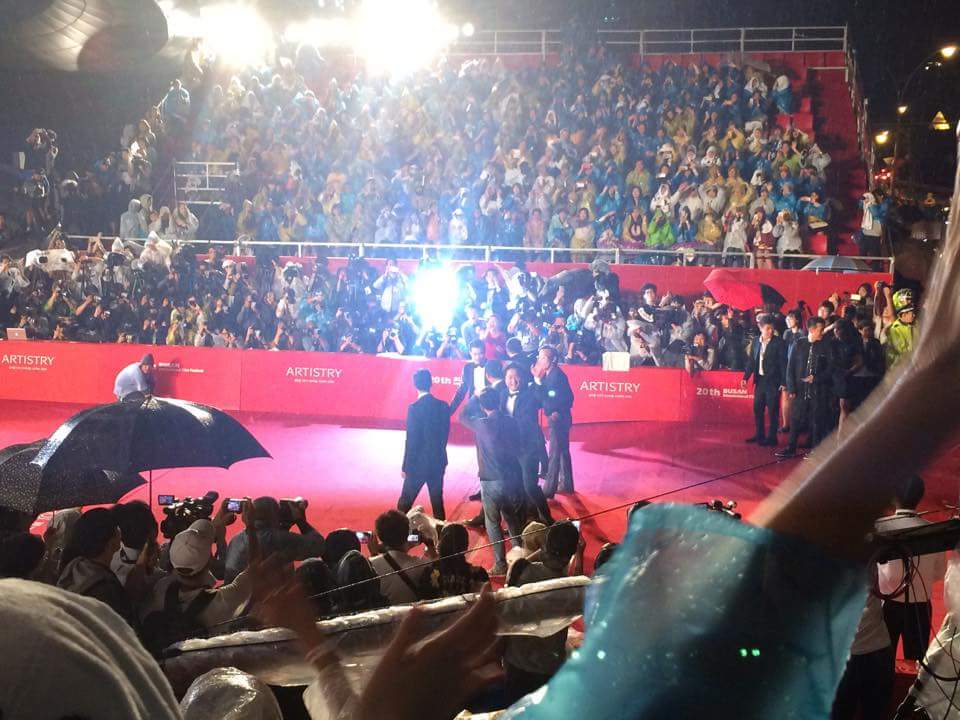 Day2: ‘The Silenced’ and the sights of Busan


Returning to the Busan International Film Festival, the team participated in the screening of Lee Hae-Young’s film ‘The Silenced’. A horror, thriller and mystery film starring Park Bo-young and Uhm Ji-won tells the story of Ju-Ran, a young sickly girl who is sent to a girls boarding school to improve her health, but when she notices strange occurrences happening throughout the school, she must investigate and discover the secrets of these mysterious happenings if she wants to survive. After the screening of the film the Korea Joa Team were greeted by the main actors in the film.


The Korea Joa Team enjoyed a tour of the city of Busan, they were able to explore many tourist attractions such as Busan’s famous Jagalchi Market Korea’s largest fish market. The market is named after the women that you usually see selling the fish. The women who sell here are called Jagalchi Ajumma, ajumma meaning middle-aged or married women. The fish market generally runs from the morning hours to late afternoon, offering varieties of fish, crustaceans, and other exotic marine animals for your dining pleasure. In October Busan holds the Jagalchi Cultural Tourism Festival, which highlights the lifestyle of the indigenous Busan natives. The team also had a chance to try one of Korea’s favorite dishes, live octopus. Check out Jae’s vlog to see who braved a bite or two. 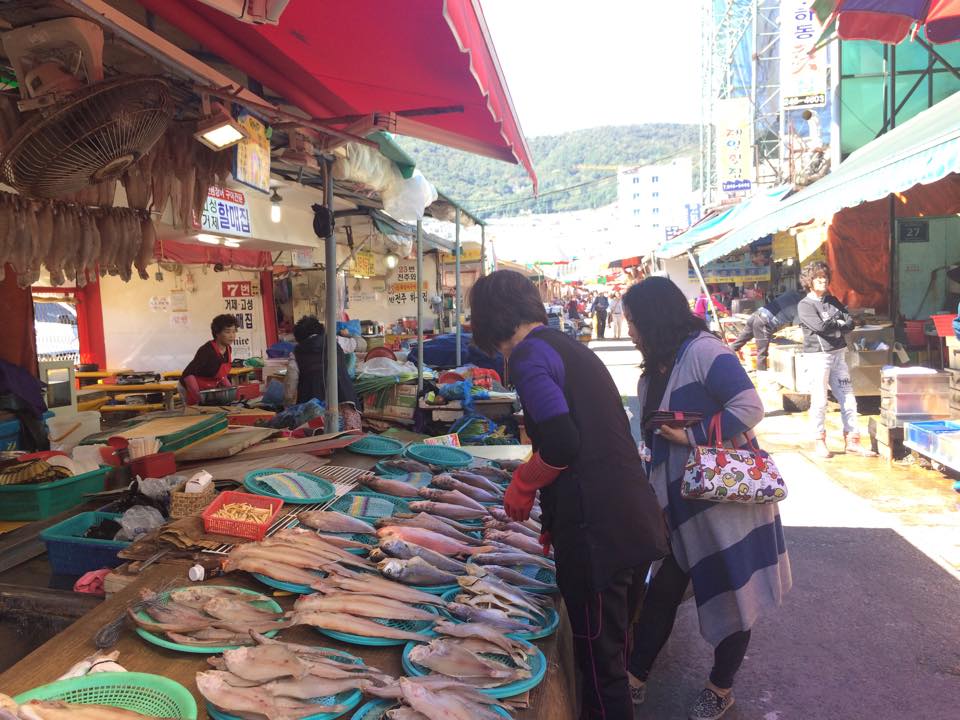 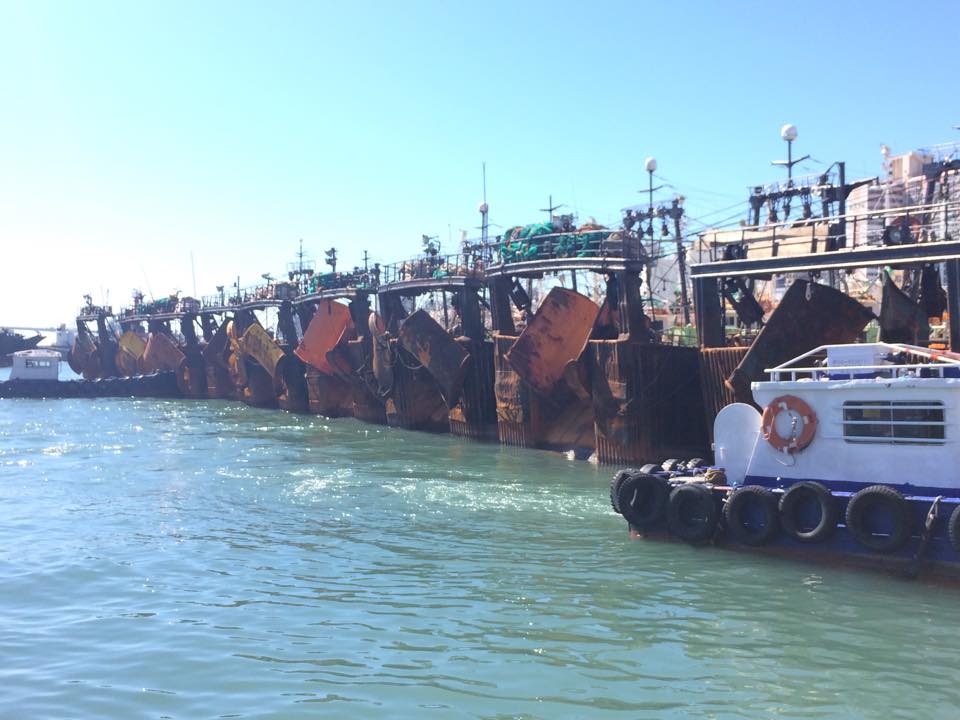 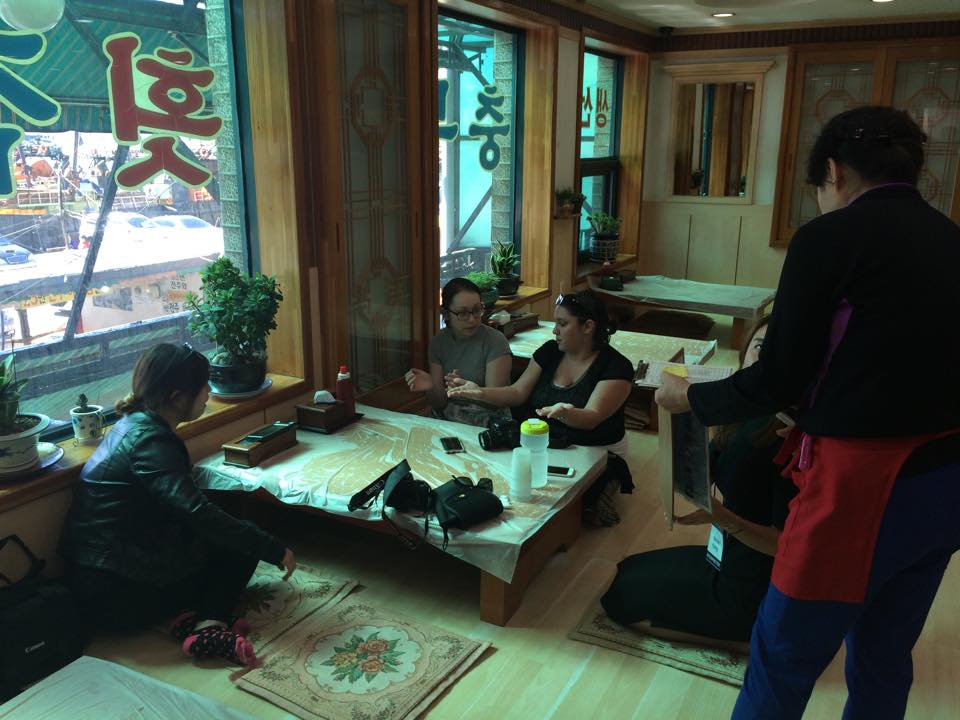 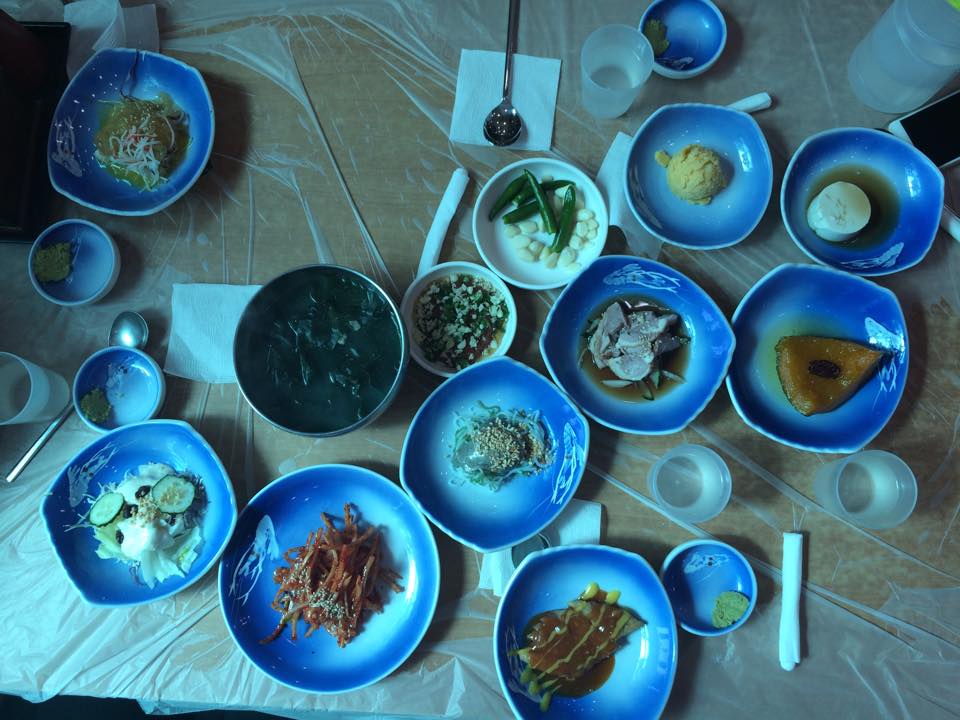 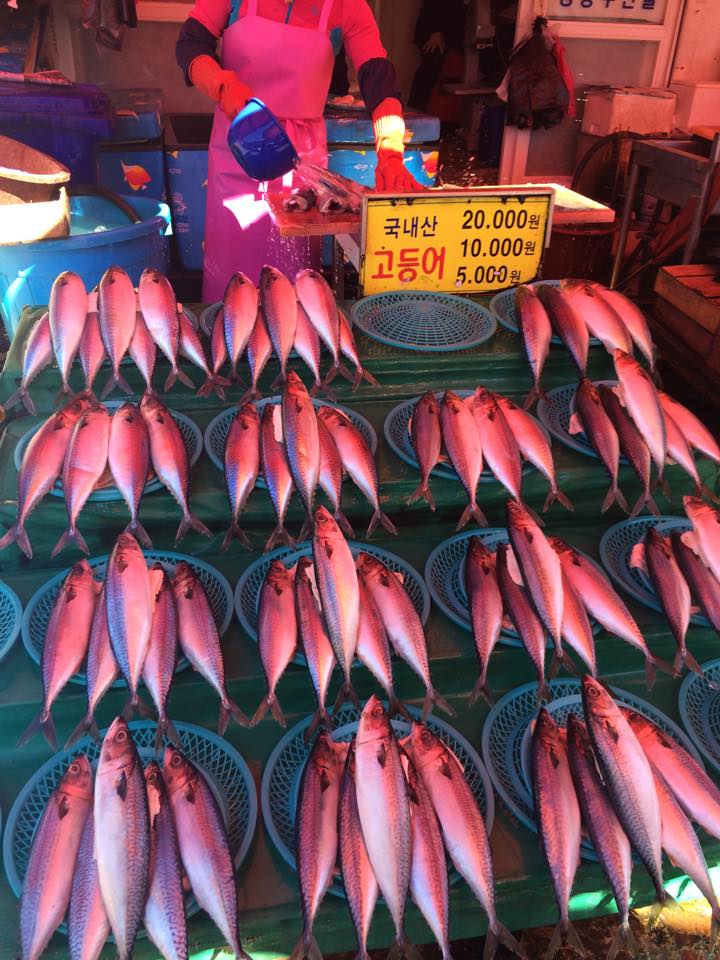 Next on their list, Haedong Yonggungsa Temple. A Buddhist temple situated on the coast that was first built in 1376 by the great Buddhist teacher known as Naong during the Goryeo Dynasty.  The Seawater Great Goddess Buddha (Haesu Gwaneum Daebul), Daeungjeon Main Sanctuary, Yongwangdang Shrine, Gulbeop Buddhist Sanctum (enclosed in a cave), and a three-story pagoda with four lions can be seen looking out over the ocean from the site. The temple is a popular destination on New Year’s day as people come to make their wishes for the new year while they watch the sunrise. A truly magnificent and beautiful place to visit especially during the month of April when the cherry blossoms are in full bloom. 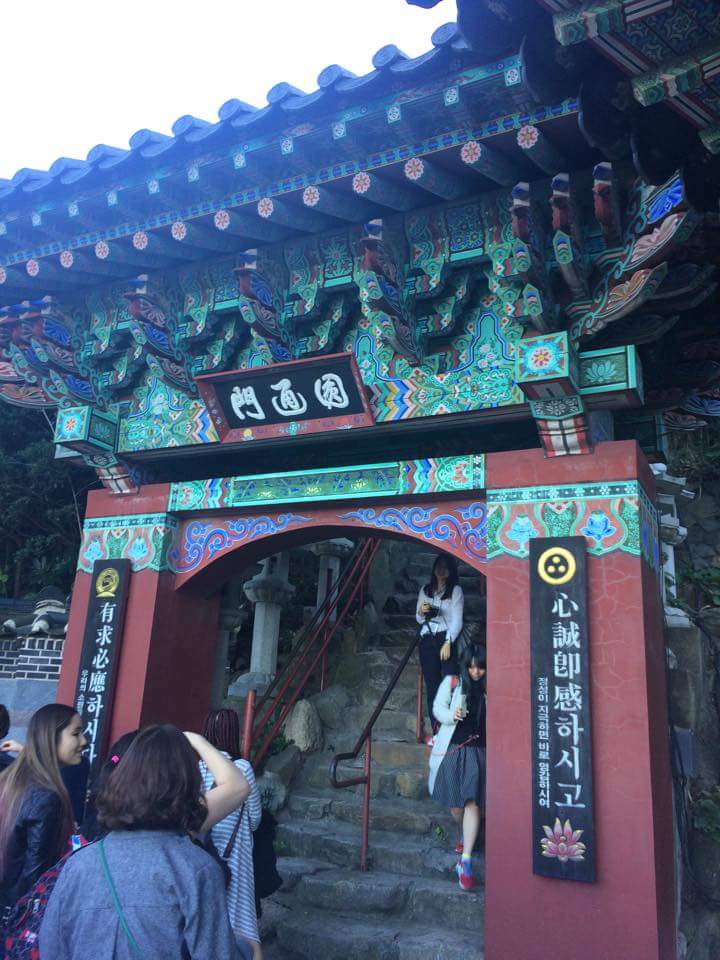 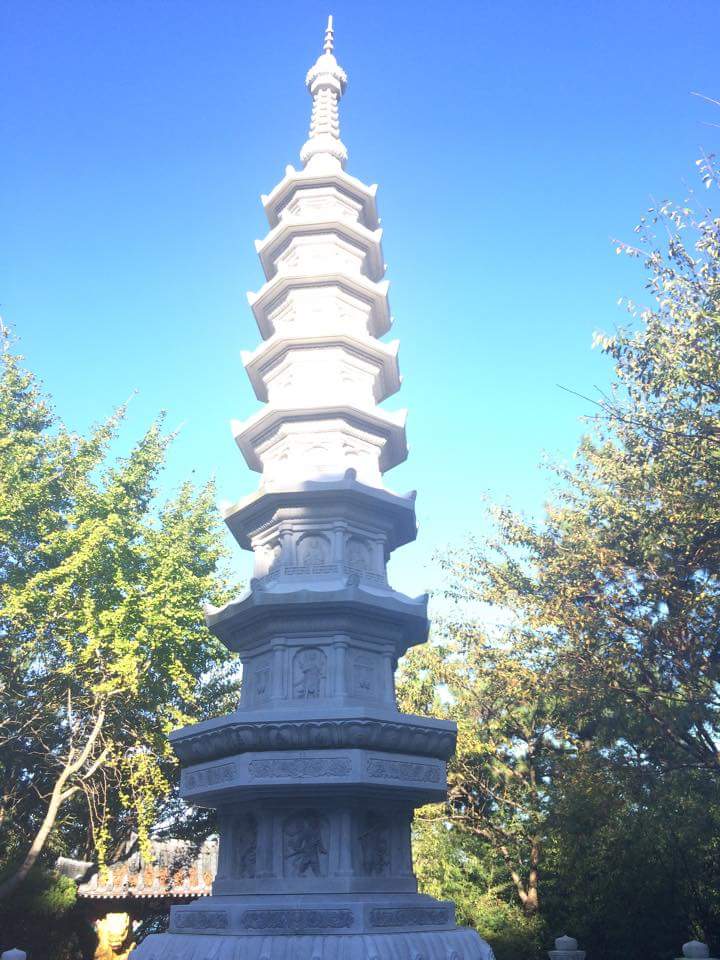 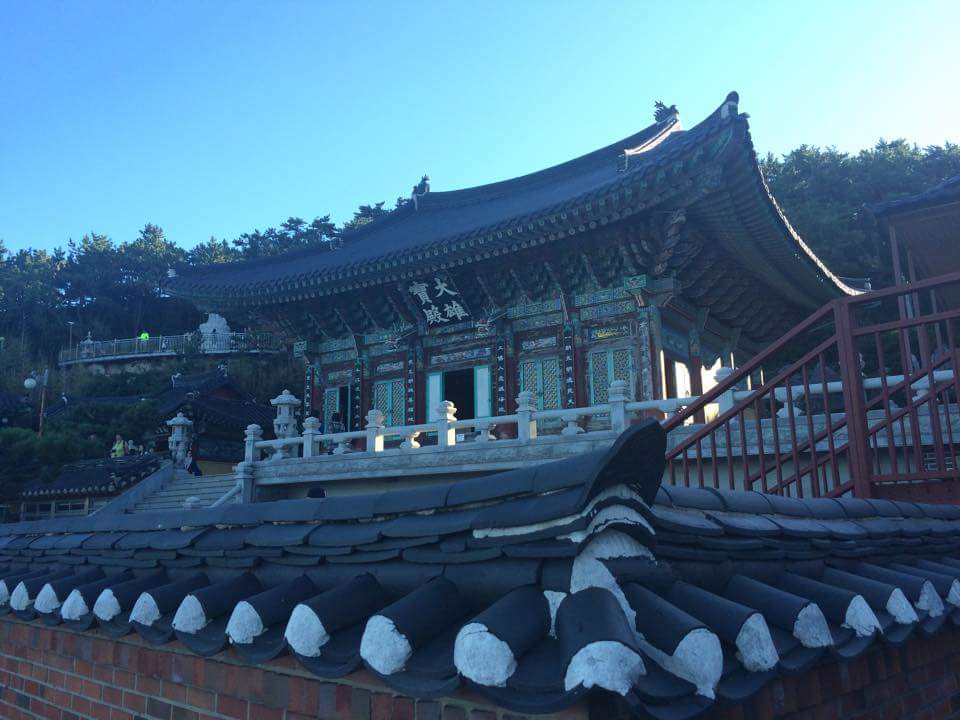 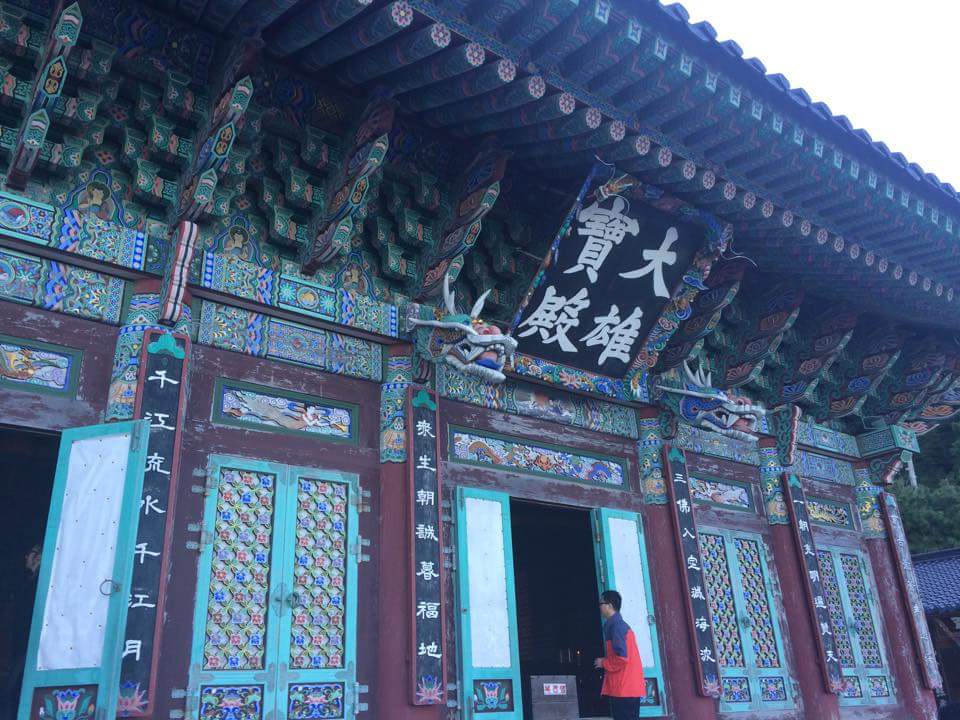 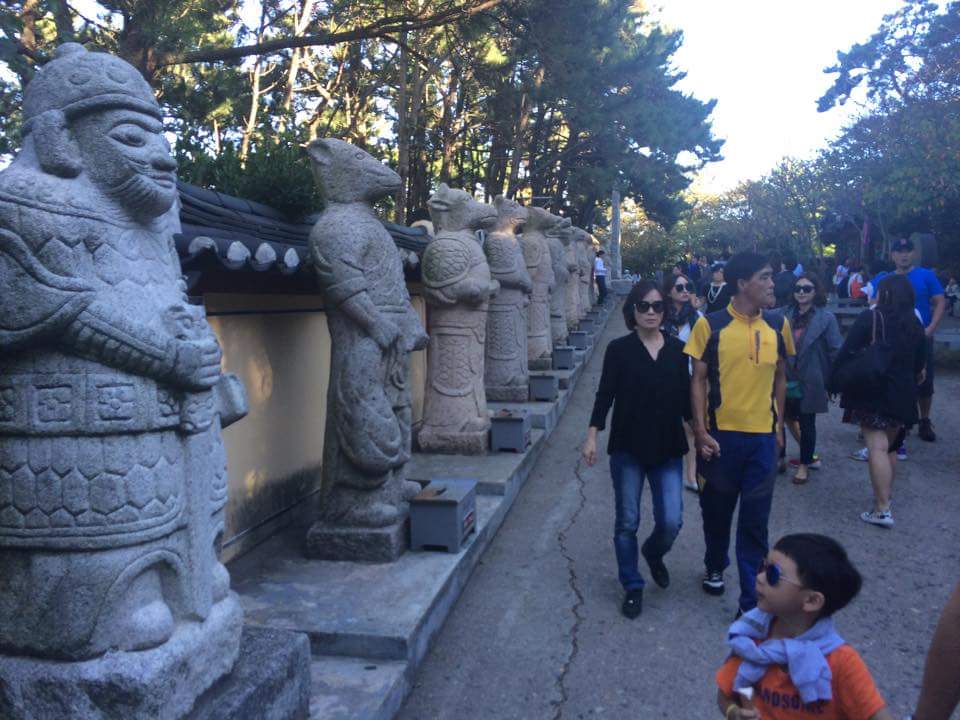 The evening ended with a ferry ride to see the night view of Gwangandaegyo Bridge (Gwangan Bridge), also know as the diamond bridge for its architectural design and evening light display.  It is also the largest bridge that stretches over the ocean in Korea. Check out Jae’s Vlog to see more of the sights as the team ventures through Korea. 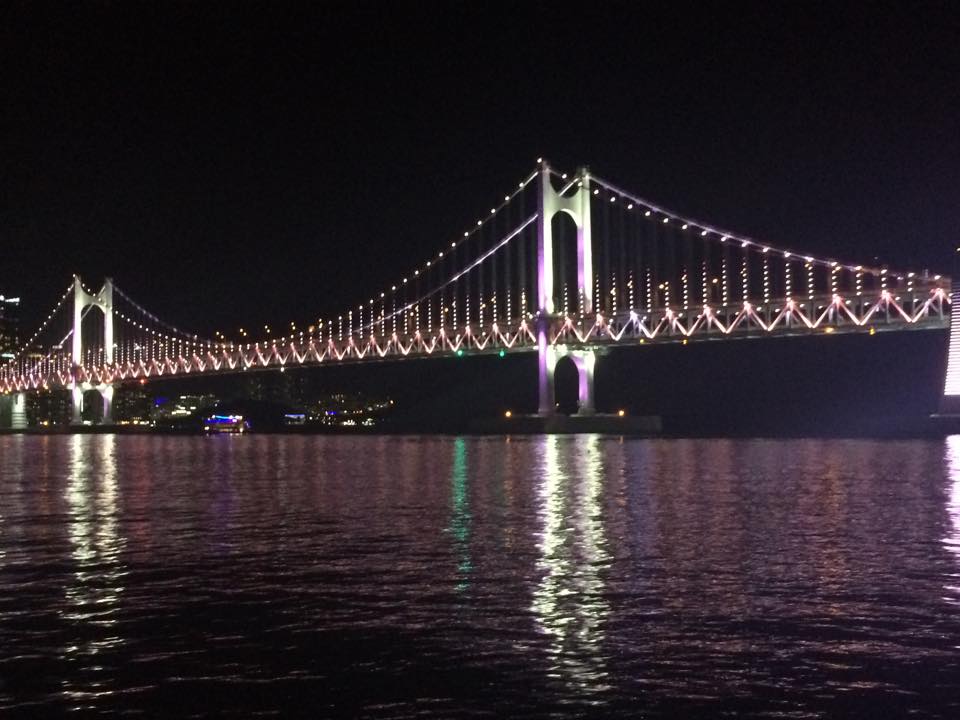