Korean films are capturing the eyes of  Frankfurt, Germany residents next week. An annual Korean film festival will be organized with the help of local fans of Korean movies. Project K,  a non-profit organization, consists of University of Frankfurt students undertaking Korean studies and other young Germans interested in Korean culture, will co-host the festival. This will mark the 5th Year that the University of Frankfurt and and the Korean Consulate have hosted an annual film festival, the festival will screen 27 South Korean movies as well as introduce Korean music and fine arts. 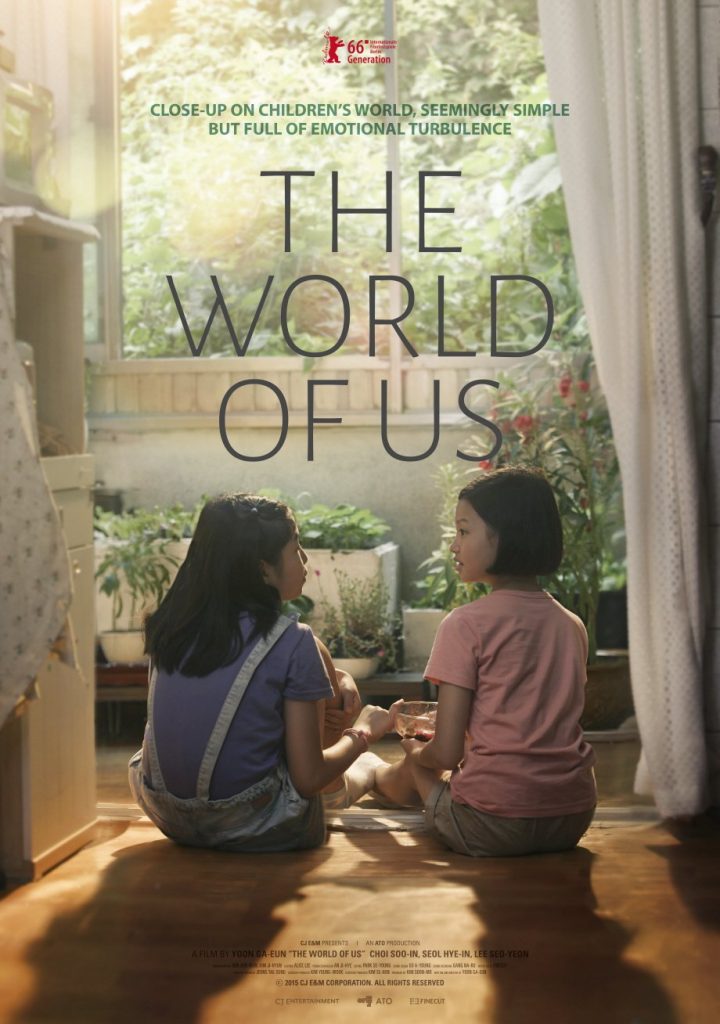 The opening film of the festival is ‘The World of Us’ directed by Yoon Ga-eun, while disaster movie ‘Tunnel’ by Kim Seong-hun will close the event on October 25th. 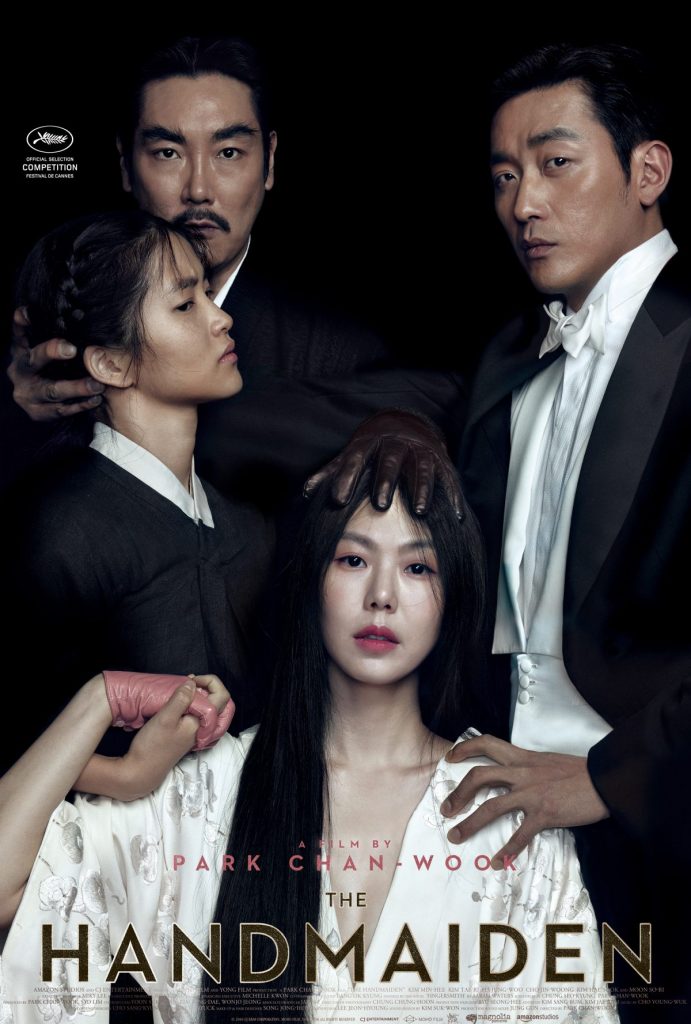 Five films, including ‘The Handmaiden’ by Park Chan-wook, ‘Train to Busan’ by Yeon Sang-ho and ‘Inside Men‘ by Woo Min-ho will also be shown. Independent movies and animation films will also be screened throughout the festival. Kim Sung-soo, the director of the recently released crime-noir ‘Asura: The City of Madness’, and its main actor Jung Woo-sung, will hold a fan meeting at the festival on October 28th.

Are you going to be a spectator at this amazing film event? Let us know in the comments below!