Super Junior’s Leeteuk and NCT member Doyoung hosted the first ever ‘My SMTelevision‘ broadcast. The show will be live broadcast via Chinese web channel Youko. The announcement was made via SM Town Facebook page. Various artist have made an appearance, including SHINee’s Minho and Taemin. Girls Generation Sunny and Super Junior’s Henry have also stopped to support fellow SM Entertainment members. 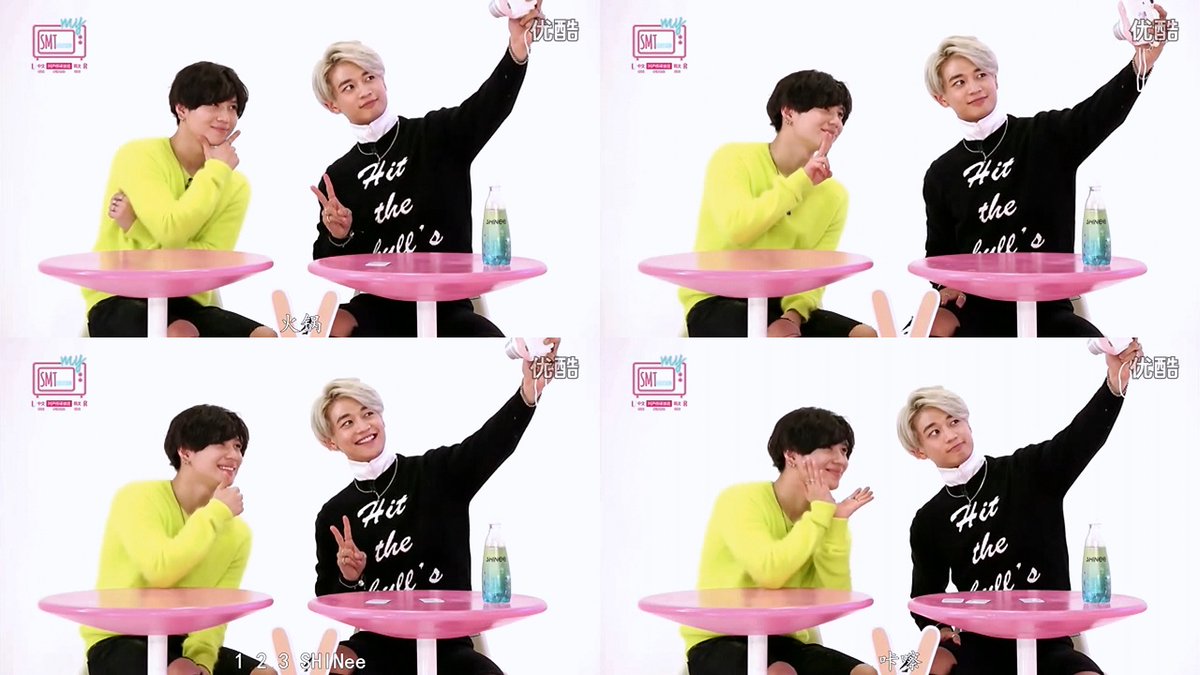 This will be the first broadcast that SM Town has worked on. Fans will get the chance to ask questions via Youku and request fellow SM artists to participate various variety silliness. The show premiered on September 19th. It can be watched on Mondays at 20:00-21:30 CST via Youku. You catch the full first episode down below.

This show looks entertaining and fun to watch! Do you agree? Let us know in the comments below!

For more K-Pop news, be sure to follow Officially KMUSIC.