Being the first girl group to debut on the label in seven years, YG Entertainment girl group BLACKPINK has had an overwhelming, and rather fast, grow to stardom with their debut. Having debut in 2016, the group has taken the charts by storm. After 24 hours of the release of their second EP titled ‘SQUARE TWO‘ both music videos ranked in millions of views, as well as taking seven of Korea’s most prestigious music charts top spots.

While many people would find this impressive, there are still a few who feel differently to their success. YG Entertainment is no stranger to massive talent, from PSY to BIGBANG, the label has produced some of the most iconic faces in K-Pop. With CL making her American debut a few months ago, the label has been on fire, releasing hit after hit. The few who are indifferent to the sudden success of BLACKPINK, attribute this to the label, not their talent. This can be disputed in a fandom forum, but there is no denying that these girls have taken the world by storm, drawing in millions of fans in the process. 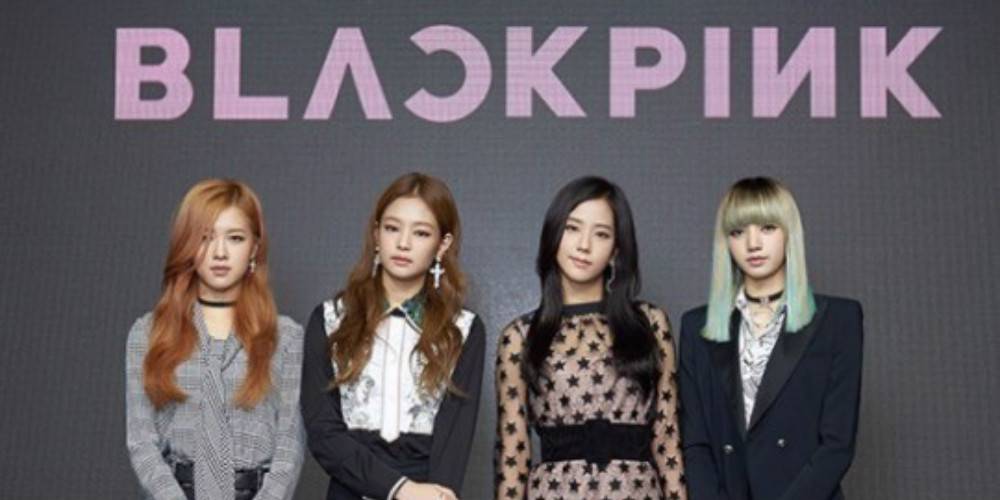 It’s no secret the immense training aspiring K-Pop Idols have to go through to potentially be placed in a group. In a candid interview, BLACKPINK talked about their days as trainees and the struggles that came along with it. Member Jennie talked about her struggle to remain a trainee, and watching the world around her change as she did so.

“Some trainees were kicked out, some walked out on their own feet, but I only grew tougher.  We all came here at the expense of all we had, and we couldn’t leave empty-handed. In the end, I was more desperate to keep myself from being let go rather than calculating my chances of a debut.”

Having spent four to six years training , the group also recalled a time when communication was difficult. Something as simple as asking how a fellow member was doing, would be a struggle for Thai member Lisa. She addressed this struggle, and how she overcame it:

“Communication was the toughest challenge at first. But I caught up fast while taking my Korean lessons.”

Nicknamed “Monster Rookies” the group owns the title proudly, taking it as a badge of honor. They worked hard for it, and still do. Even after their debut, their lives have changed very little, still spending hours at a time in the studio. Before their debut they would spend all day in the studio, but now it is split to about four hours along side their rookie schedules. 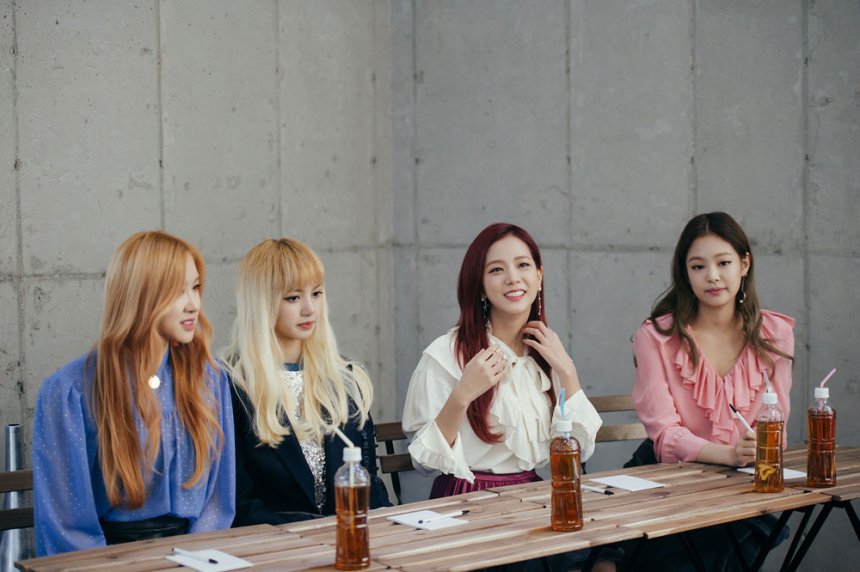 Going deeper into their latest comeback, the girls talked about love, a theme of their song ‘Playing With Fire‘. While they were soft spoken in this interview, the girls dodged questions on their personal love lives, but commented on the various love in popular Korean Dramas. Member Jisoo said their favorite as a group is the popular romantic comedy drama ‘Jealousy Incarnate‘.

What about other forms of entertainment, particularly in the music scene? The girls say they don’t follow other girl groups on the K-Pop scene. When asked about their deemed competition to I.O.I, they didn’t have much to say, not showing much interest in rivalry. Both BLACKPINK and I.O.I are front runners for the Mnet Asia Music Awards 2016 Female Rookies’ Award. These two are the favorites, and the fans of both groups are fighting hard to help win their favorite the much deserved award.

Though the girls don’t follow current girl groups on the scene, they did mention one massive influence in their lives. Their older sisters 2NE1 were mentioned as their role models for global influences. The group is often compared to 2NE1, seeing the obvious influence from the group. However, the girls feel strongly about being titled a “copy” of 2NE1 saying, “this heritage should not be belittled as mere copying“. Jennie and Jisoo commented, saying 2NE1 is a highly deserving band. Jisoo also added:

“Rather than putting in extra effort to distinguish ourselves from 2NE1, I’d like to emulate their global achievements, like a world tour.”

Whether one wants to deem BLACKPINK as a carbon copy of 2NE1 or not, it’s east to see these girls have talent. It takes a catchy song to capture attention, but it takes star power to maintain such a massive following. BLACKPINK have that star power, and it shows through their extremely fast rising and successful debut. Between their producers, and their sharp and impressive vocals, BLACKPINK will continue to dominate anything that stands in their way. A pure and true example of good things come to those who wait, four to six years of training proving just that.

What did you think of BLACKPINK’s comeback? Let us know in the comments below!