Officially KMusic would like to wish NU’EST‘s Ren a very happy birthday! 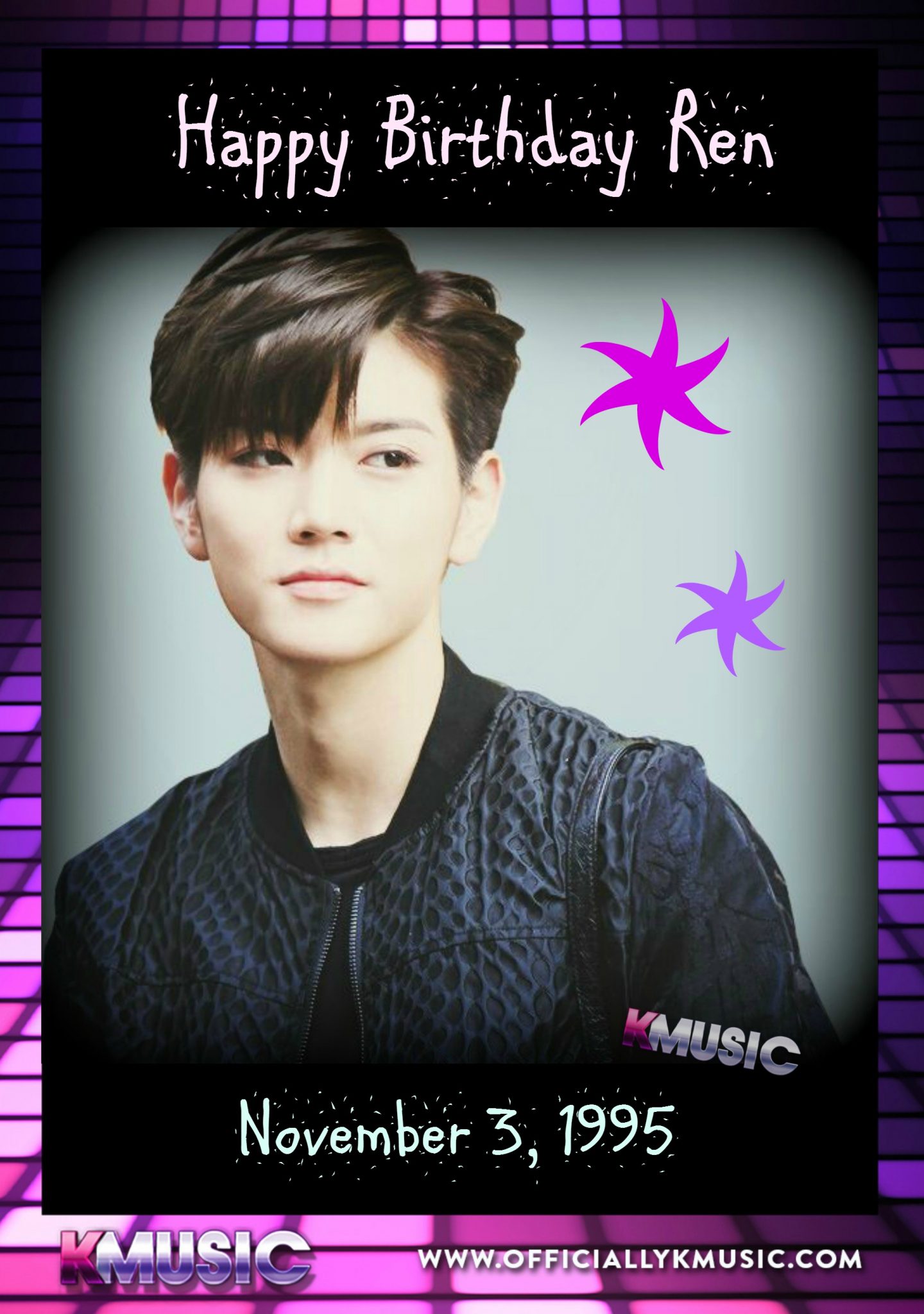 •Was a backup dancer in After School Blue‘s MV for “Wonder Boy“.
•He was in the boy choir in After School‘s “Someone Is You” along with JR and BaekHo.
•He says the happiest time during his trainee days was when it was confirmed he was going to be a member of NU‘EST.
•His role model is Micheal Jackson.
•His ideal girl is a girl who “lies down looking at the blue sky above the green fields” (a metaphor for someone who doesn’t take things for granted and enjoys the value in even the smallest things. Someone who enjoys life and what it has to offer).
•Said to be the mood maker of NU‘EST.