Lee Dong Wook and Suzy have broken up

Lee Dong Wook and Suzy have broken up

Lee Dong Wook and Suzy have broken up.

After four months since Lee Dong Wook and Suzy have officially confirmed they are dating, the two have broken up. 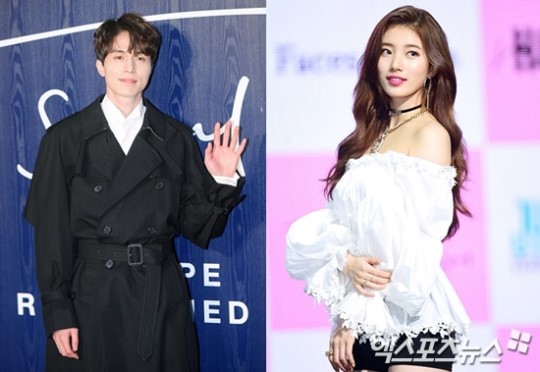 On July 2nd, JYP Entertainment confirmed that they indeed have parted ways. The reason being that they both have been too busy with their schedules and had a difficult time meeting one another. Thus, they naturally went their own ways. King Kong By Starship also confirmed the news.

Even though they have gone their separate ways, the two will continue to support and cheer each other on as fellow actors.

We hope the best for both of them as they get busy with their respective dramas. Lee Dong Wook will be starring on ‘Life‘ which will be aired this month. Suzy is currently working on ‘Vagabond‘ which she will star with Lee Seung Gi.