Yes, that is right! Lee Seung Gi will be the MC or the national producer for ‘Produce 48‘. 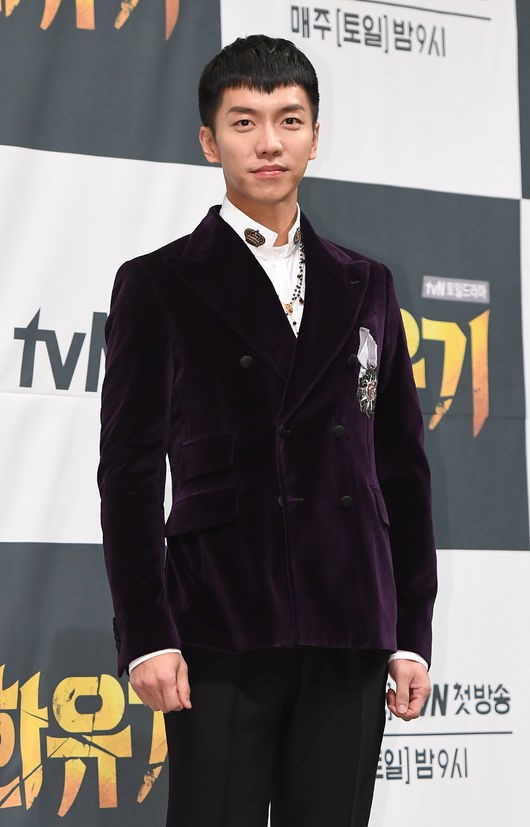 On April 18th, it was reported that Lee Seung Gi will be the MC for the show. Thus, he will be the third national producer representative after Jang Geun Suk and BoA!

The reason why he was picked because “Lee Seung Gi is not only experienced as a singer, but he is also an artist and actor who receives love throughout the nation. He has a sense of humour and what tops it off is that he also have the ability to host. He will be leading 96 trainees from Korea and Japan until the very end which will form the first Korean and Japanese girl group!”

The first recording was completed without an MC but Seung Gi will join the next recording on April 23rd.

Are you excited for this show? It will begin airing in June!