Yes, that is right! Some exciting news have been revealed! Singer Roh Jihoon will be tying the knot with racing model Lee Eunhye. 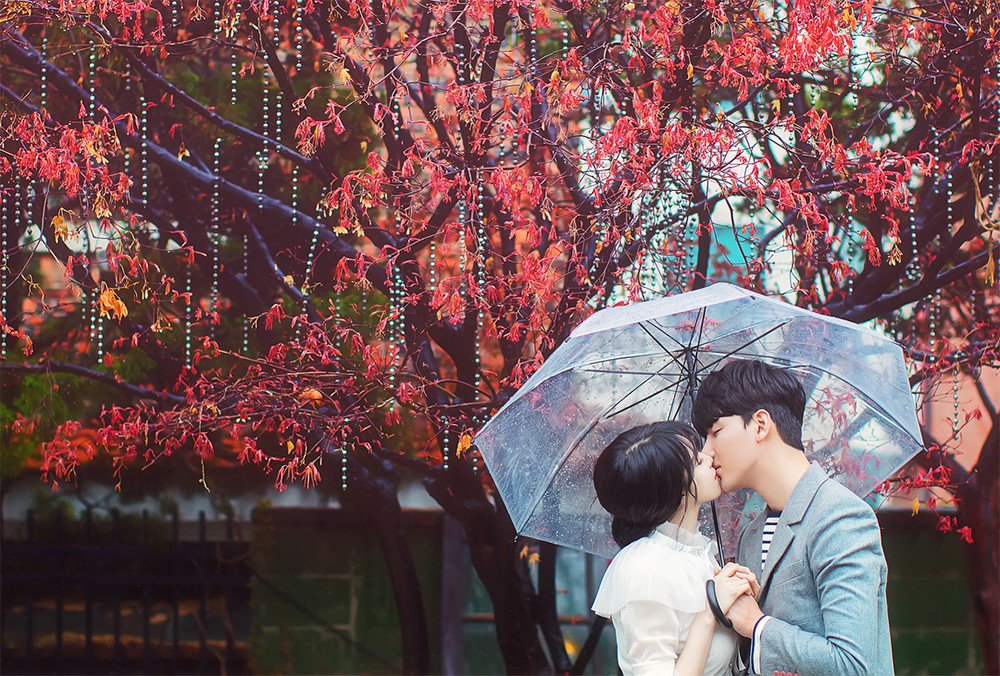 On April 18th, Lee Eunhye had announced her marriage news through her private broadcasting channel. She revealed that “I have a nice person; a friendly and caring man who allows me to line in downstairs.”

The two have been acquainted for six years and have recently been known as a couple. The wedding is confirmed for May 19th with their wedding photography already been done. She has revealed some of the photos onto her Instagram page!

Eunhye also revealed that “the child also played a role in the sudden marriage announcement. I am going to be a mother so I hastened to get married.”

Congratulations to the upcoming married couple!

Scroll for more
Tap
Lee Seung Gi to be the next MC for ‘Produce 48’!
H.U.B’s Rui to make her solo return!
Scroll
Loading Comments...