That’s right! Lim Chang Jung will be making his comeback in October! 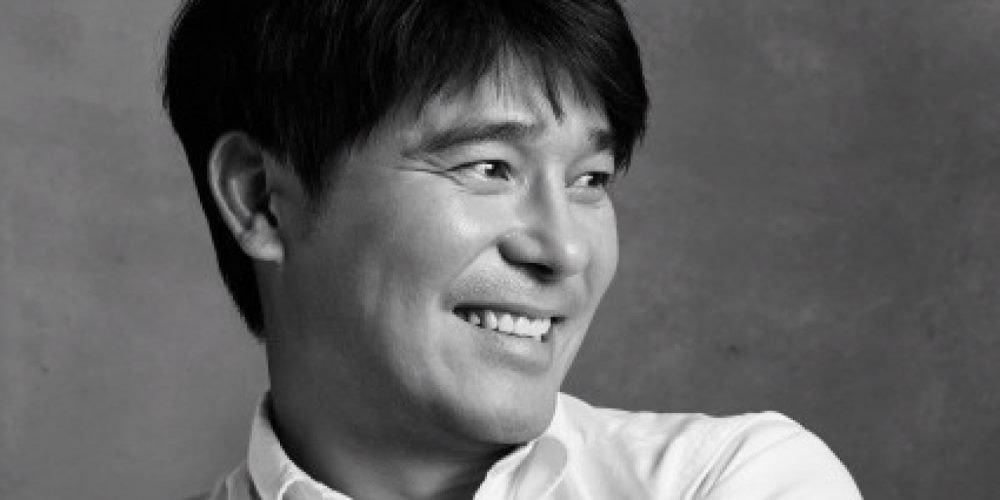 His agency, nhemg, confirmed that Chang Jung will be coming back in October. They also revealed that “He is currently working on a new album. He is currently in his final preparation stages. He is planning on making a comeback in late October, however the official comeback date is not confirmed.”

He is known for his great ballad tracks. So, fans are definitely looking forward to what kind of music and concept he will be back with. Are you excited? Let us know in the comments below!