MBC recently confirmed the first lineup for 2017 MBC Gayo Daejejeon, which includes BTS, EXO and Wanna One. Now, they have revealed the complete lineup. So, check it out below! 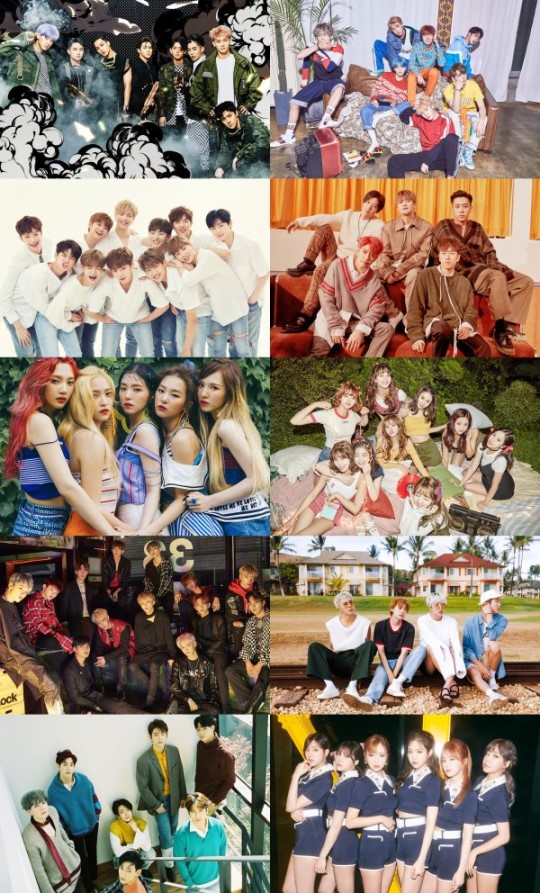 The other boy groups that will be attending includes ASTRO, B.A.P, BTOB, GOT7, MONSTA X, NCT, SEVENTEEN, SECHSKIES, Teen Top, VIXX and Winner.

The girl groups that will be there includes Apink, Cosmic Girls, EXID, Gfriend, Lovelyz, MAMAMOO, PRISTIN, Red Velvet and TWICE.

The even will be on December 31st. Will you be watching? Let us know in the comments below!