Missed out or want to relive the memories? No worries, Officially KMusic was given the opportunity to cover the show in case you missed it!

DJ Friz began the show with energetic remixes accompanied with bright, flashing lights. He energized the crowd and built up the excitement for the long awaited appearances of Dynamic Duo. Pointing to the right of the stage, members Gaeko and Choiza entered the stage. 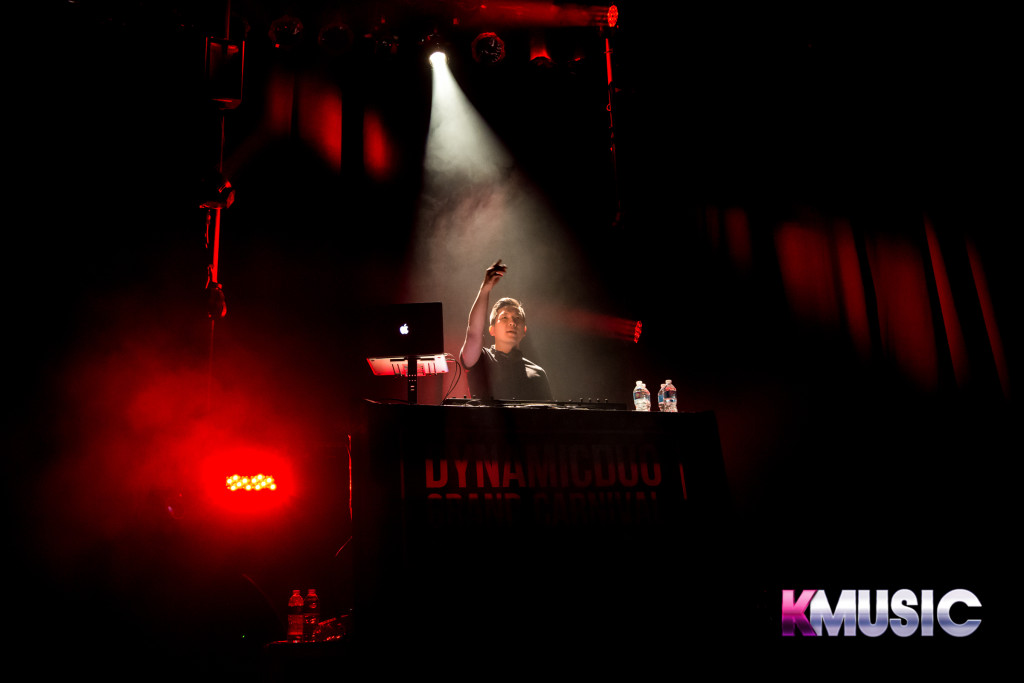 Choiza and Gaeko were dressed stylishly with Choiza in a leather jacket, and Gaeko in current street wear. They began to interact with the fans and talked with them full of fan-service. Gaeko showed concern for his fans by even offering his water to a fan in the front! Fans who were in the front were enthused and thrilled to be able to be close to the pair and interact with them.

When their set started, they rapped with fluidity, ease, and high spirits. Not surprisingly enough, fans rapped alongside them with every song they performed. After they performed a few single such as “Question Mark”, they went into a another short break and began talking with fans again. Choiza began speaking in English and asked fans, “How are you doing?” and then apologized to fans if their performance was lacking since they were tired from traveling.  Gaeko translated Choiza’s message in Korean and complimented on his English. 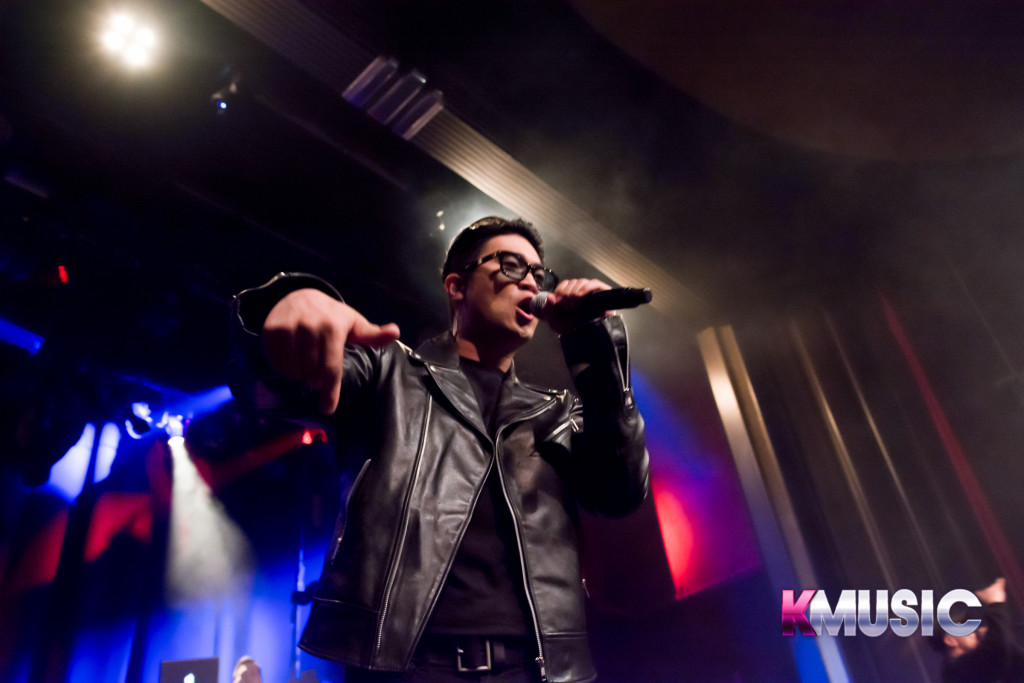 The rest of the night went smoothly as they were sure to bring in high energy to each they performed. The crowd took in that energy and reciprocated it back to the pair, making it a great experience for both performers and fans. Dynamic Duo definitely showed their Canadian fans their charismatic and smooth side.

If you went and would like to relive your memories from ‘Grand Carnival’, or if you didn’t end up going but want to see how the show went: OfficiallyKMusic has exclusive photos to share in our Facebook album you can find HERE. 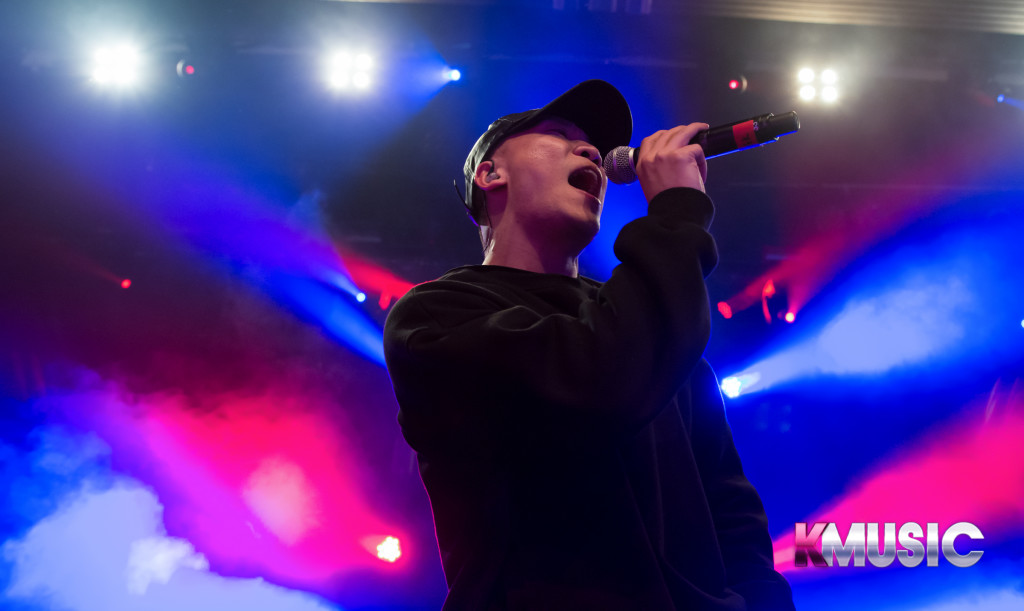 Stayed tuned to OfficiallyKMusic for recaps on tours/concerts and for the most recent news and updates!

Thank you to TR Canada, Dynamic Duo and Amoeba Culture for this opportunity!