Min Gets Ready For Miss A Comeback In New Teasers

Min Gets Ready For Miss A Comeback In New Teasers

After Fei and Jia, it’s time for the dorky member of Miss A, Min, to get ready for their upcoming comeback!

Min’s individual teasers for “Colors” follow the same concept of the other two members: many shades of pink in cute and funny photos of her getting dressed for something. (maybe the comeback itself?)

As expected from her, Min looks extremely funny in her photos, in a way that makes you want to laugh with her. With giant curlers in her hair, she could totally pass for an Orange Caramel member in a silly music video. They’re a great mix of fun and sexy! Check them out: 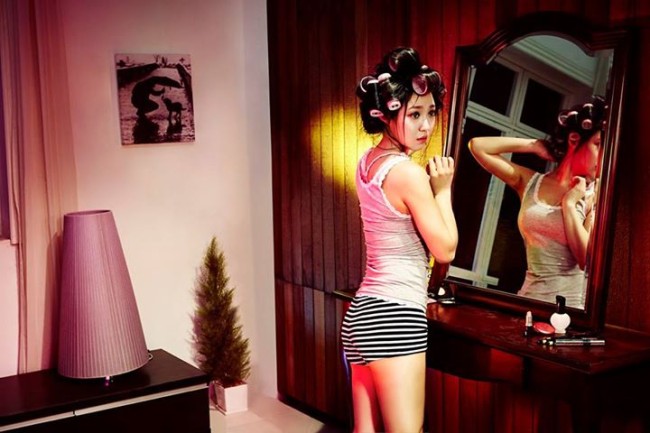 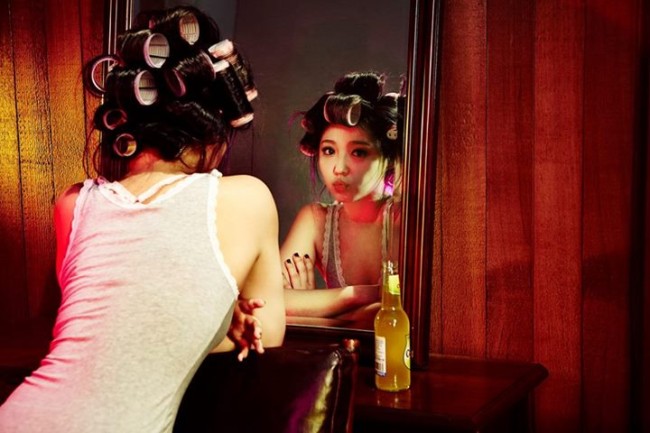 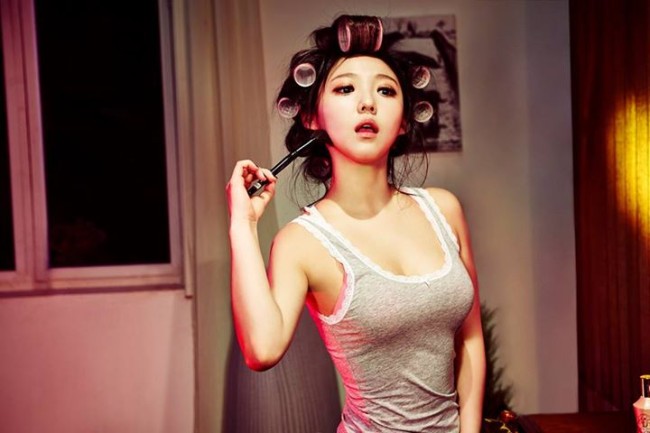 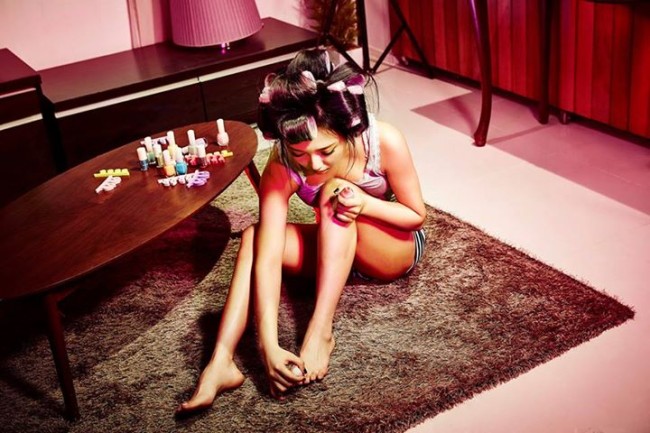 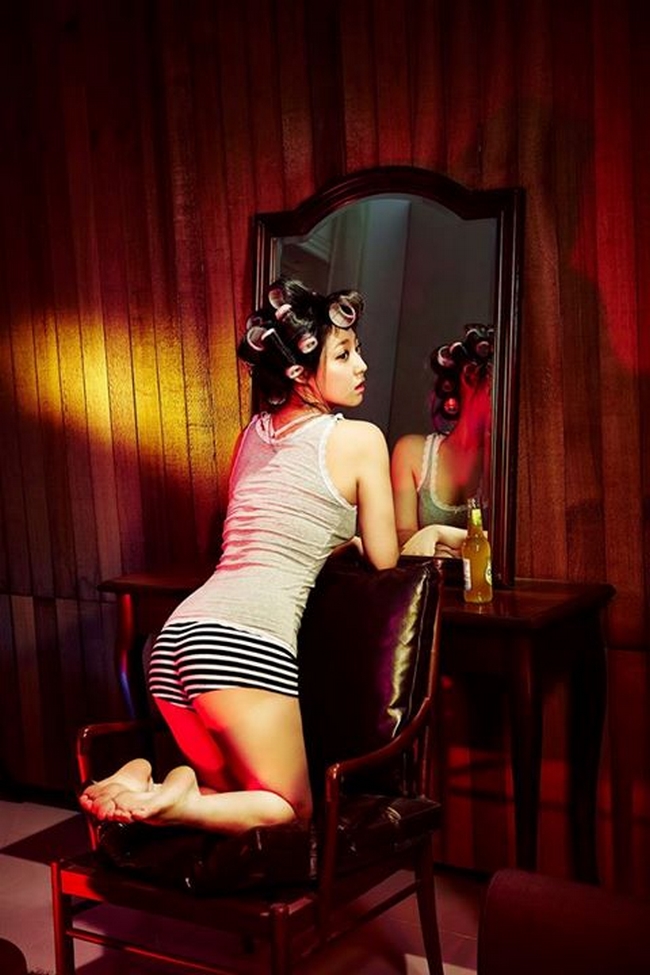 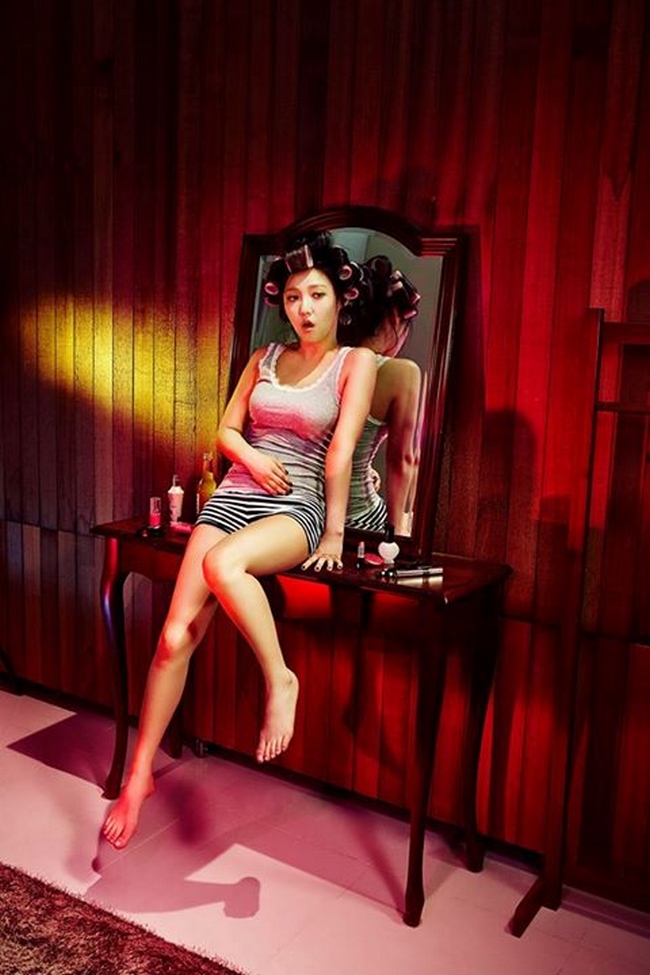 The members of Miss A are all getting dressed and ready for their comeback, are you doing the same?

This will be the girls’ first comeback in more than a year, and their new album will not contain even one song composed by Park Jin Young (JYP), which is rather out of the usual for a group from JYP Entertainment. Thereby, there’s nothing we can predict from their upcoming songs, except that we won’t hear the “JYP” whisper in the beginning.

“Colors” will be out on March 30th and more teasers should be released until then, including Suzy’s individual photos and some video teasers hinting their new concept.

Stay tunedto Officially Kmusic in order to keep updated about them and many other Korean artists!

Scroll for more
Tap
EXO’s Powers Get Out Of Control In New Teasers
Fans Get Your Hearts Ready: K.Will Is Coming Back!
Scroll
Loading Comments...