Mnet is launching the fourth season of ‘Produce 101’ in April next year!

Mnet is launching the fourth season of ‘Produce 101’ in April next year!

Fans of ‘Produce 101‘, get ready! Mnet is reported launching a fourth season for this show in April of 2019. They will create a new boy group, since the most recent instalment created a girl group. The title of show will be ‘Produce ##‘, but it will have a different ending from ‘Produce 48‘. Currently, there is a very low chance of collaborating with another country. It will most likely be similar to the first two instalments of the series. 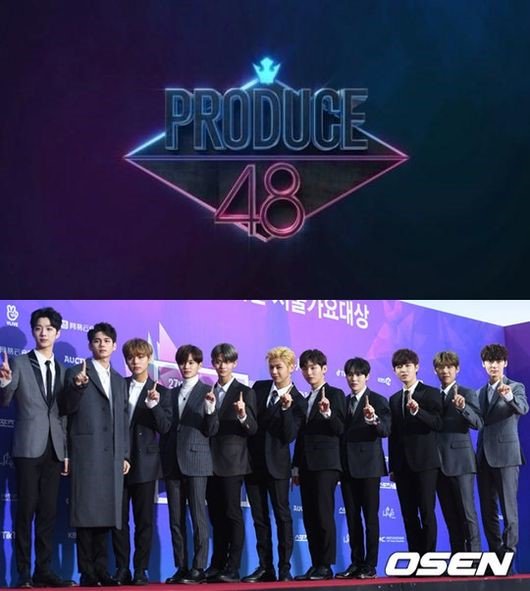 The ‘Produce‘ series has formed hugely successful groups made up of extremely talented individuals. The first season formed girl group I.O.I, who came up with hit songs like ‘Very Very Very‘ and their cover of ‘Whatta Man (Good man)‘. They broke fans’ hearts when they disbanded at the start of 2017. The second season produced Wanna One, who achieved massive popularity especially with their debut track ‘Energetic‘. They will be disbanding at the end of this year, and they are set to make their comeback on November 19th. Most recently, Produce 48 came out with IZ*ONE. They made their debut on October 29th with ‘La Vie En Rose‘. It has already garnered 17 million views on Youtube.

Since all instalments released their own version of ‘Pick Me‘, we can look forward to another new version of the song soon!

Are you looking forward to the fourth season of ‘Produce 101‘? Let us know in the comments below.

Scroll for more
Tap
NCT 127 are coming back this month with a repackaged album!
SHINee’s leader Onew will enlist in the military on December 10th
Scroll