It’s been a quite a wait for Monbebes who have anticipated the second part of ‘The Clan” series that Monsta X has been involved in. On September 19th, Starship Entertainment confirmed that the group was set to make a comeback soon and released a teaser image! They will be releasing their new album titled ‘The Clan 2.5 Part 2. Guilty’ sometime in the coming weeks.  In May they released their third mini album, ‘The Clan Part 1. Lost’, with the title track ‘All in’. 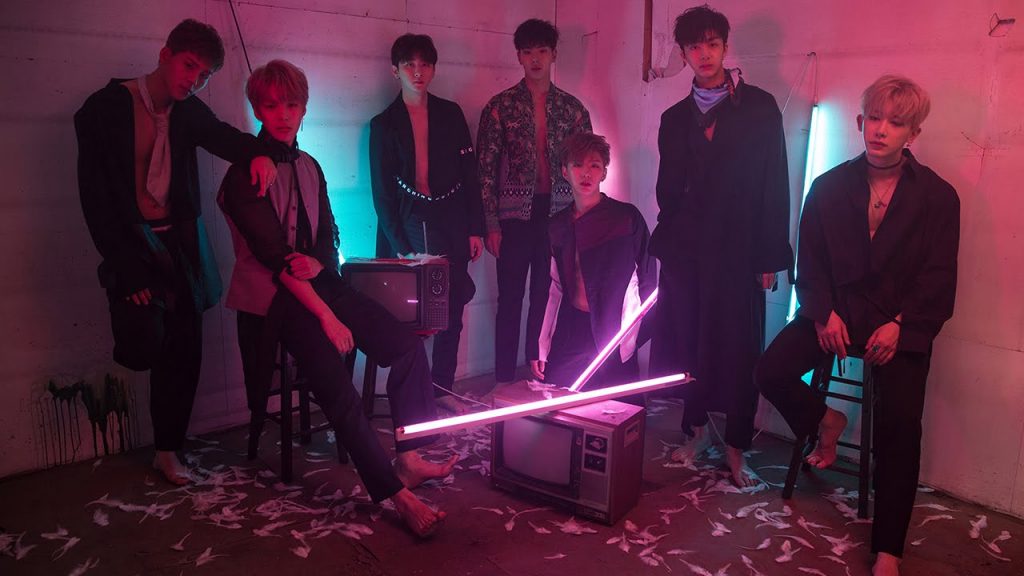 The album ranked #5 on Billboard’s World Albums Chart and stayed there for two consecutive weeks, while YouTube views surpassed a million in just 24 hours. Additionally they topped the Hanteo Chart in Korea and US & Japanese iTunes’s K-Pop Charts.

And following in August, the group released a music video for ‘Stuck’, a song off that mini album, as a gift for their fans. The song did quite well placing #5 on American charts an #6 globally.

Since their 2015 formation after survival show, No Mercy, Monsta X has been making waves as the hottest new rookie group. Their first solo concert: MONSTA X THE FIRST LIVE “X CLAN ORIGINS, saw tickets selling out in just five minutes. They also attended KCON 2016 in Abu Dhabi and Japan, while also performing at KCON LA on July 31st. Additionally, their first fan meeting in Thailand sold out in just three three minutes. 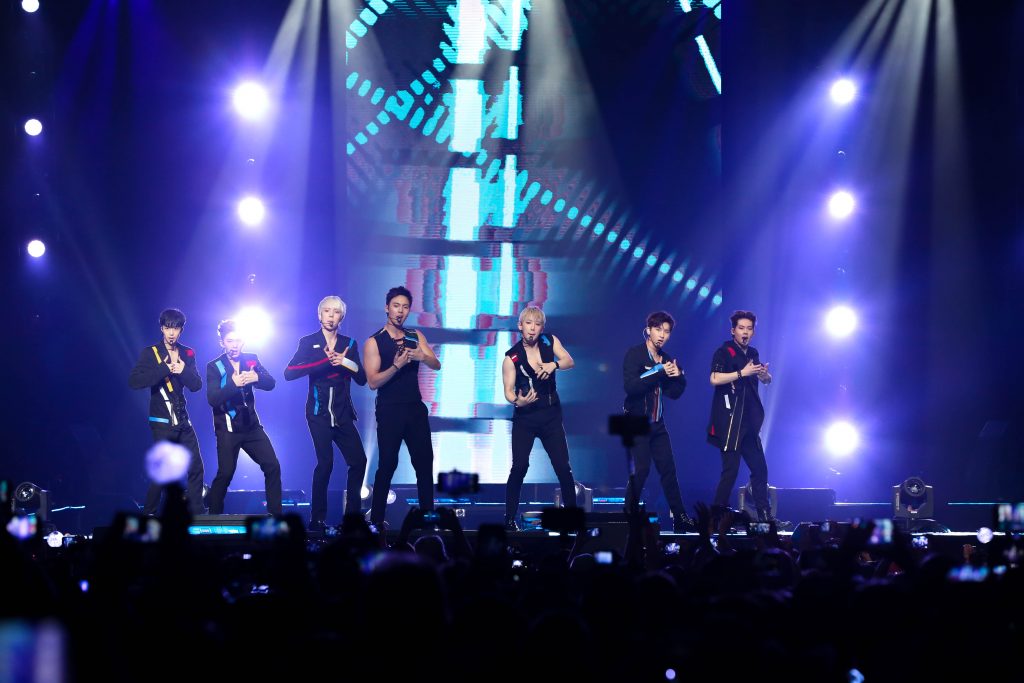 While charismatic rapper, Jooheon, has been making appearances on Weekly Idol and showcasing his variety sense, leader Shownu recently participated in Hit the Stage and showed off even more of his impressive dance skills. 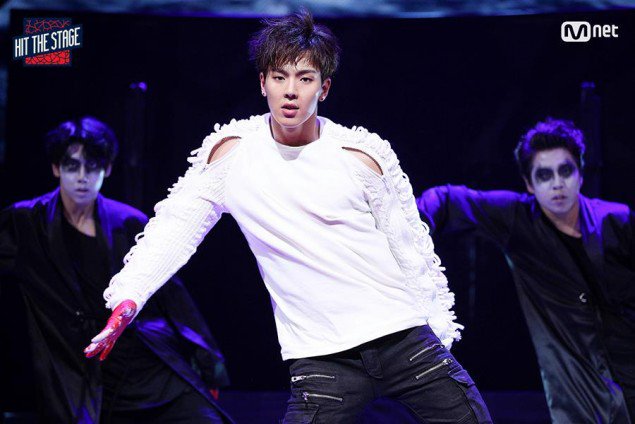 Recently the group competed in Idol Star Athletics Championships 2016 and broke the previous record with their score of 91 points. Minhyuk obtained a perfect score of 10 points, three times, while the other members all received scores of 8 or higher. 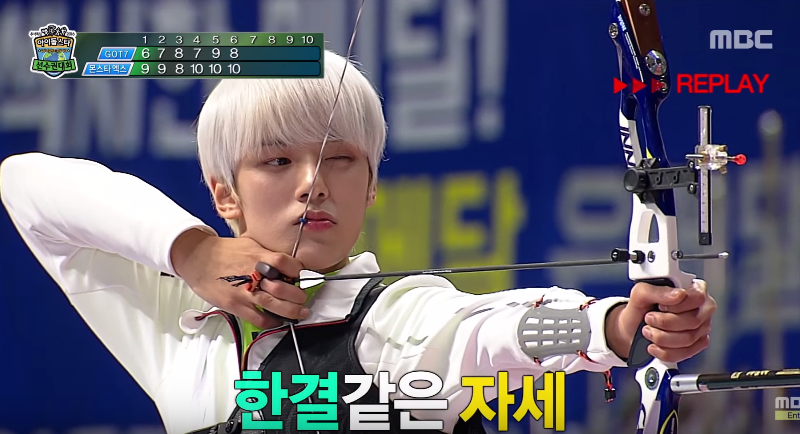 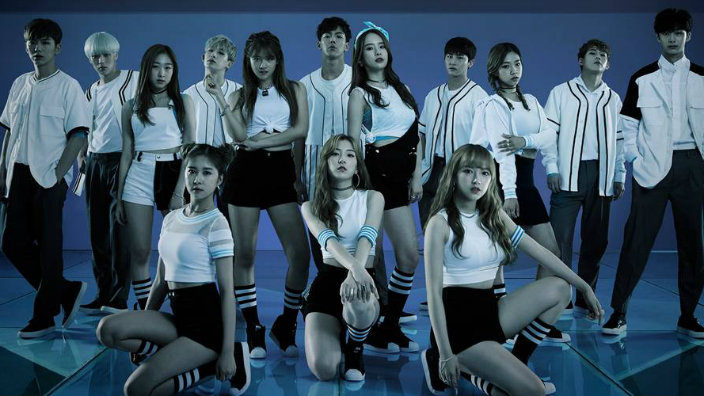 So fellow Monebebes, are you ready for part two of The Clan series? Do you think we will finally get some answers as to whats happening? Tell us how you feel in the comments below!

Remember to stay tuned to Officially KMUSIC as we bring you the latest in Korean Entertainment!