MONSTA X’s Debut Will Blow You Away

MONSTA X’s Debut Will Blow You Away

Starship’s new hip-hop group has finally debuted! Monsta X’s new music video, ‘Trepass‘, has finally been released. This long awaited debut was everything fans had hoped for, and more.

‘Trespass’, the album’s title song, is a heavy hitting track, featuring a deep bass and edgy vocals. The music video opens with a short clip introducing each of the boys. From there, the chaos begins. In the video, the boys are a sort of gang who have been taken into custody by the police. Even while incarcerated, they are wrecking some sort of havoc. 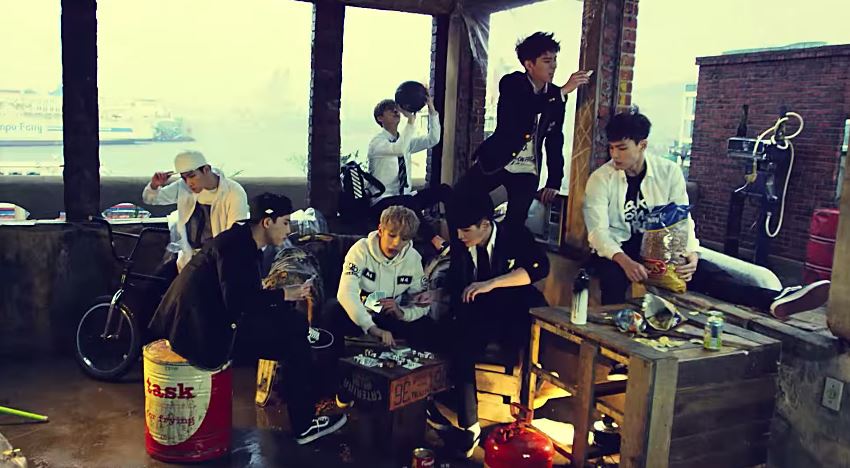 Solid dance breaks partition the story line and even in a video with this serious premise, the members found a way to keep it simple and fun by fooling around. Even though I’m sure it is scripted, it seems so natural.  With everything being thrown at you, this really is a hot debut.

This really is a stylish song, bring together every aspect of modern pop music into a song that keeps you rocking to the beat from start to finish.

Monsta X was formed from the survival competition show No.Mercy, which you can watch on 1theK’s YouTube Channel with English subtitles!