Yes, that is right! MONSTA X‘s Hyungwon, as known as DJ H.ONE, will be collaborating with Europe’s popular DJ Jimmy Clash! 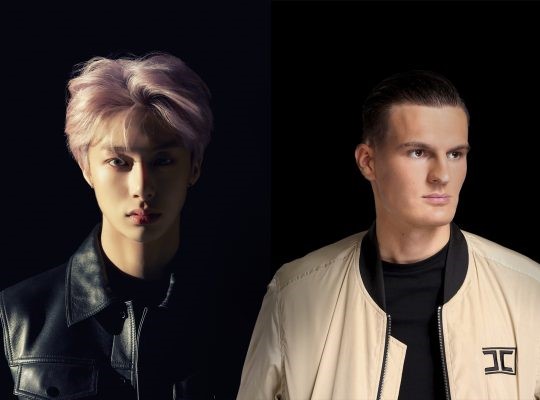 On July 5th, Starship Entertainment revealed that “the two had met in June at the EDM Festival, ‘Ultra Korea 2018’ in Seoul. This was where Hyungwon had performed under the name DJ H.ONE.” They will be releasing a track together sometime in mid-July!

Hyungwon had actually performed twice in a row at ‘Ultra Korea‘. Last year, he had performed with DJ and producer Justin Oh, which had a good response. He had also showed off his amazing DJ skills during a special collaboration stage with Justin Oh during MNET‘s ‘KCON 2017 Japan x M!Countdown‘.

So, it definitely will be exciting to see Hyungwon collaborating with DJ Jimmy Clash. DJ Jimmy Clash is a famous DJ from the Netherlands who first entered the worldwide stage when he was only thirteen years old. Are you excited for this collaboration? Let us know in the comments below!