When last reported, BLACKPINK fans were excited over the news of a new show revolving around the group. Up until now, netizens have sent discrepancies towards YG Entertainment and their management over the rookie group.

Fans are upset that BLACKPINK will not be given the same variety show opportunities most rookie groups get and the circulating reports on their upcoming schedule is what caused fans to grow upset.

BLACKPINK will not be appearing on the fan favorite “Running Man” or any of the number of variety shows idols normally appear on. A report from YG Entertainment stated that the girls will focus on their music rather than appearing on shows. 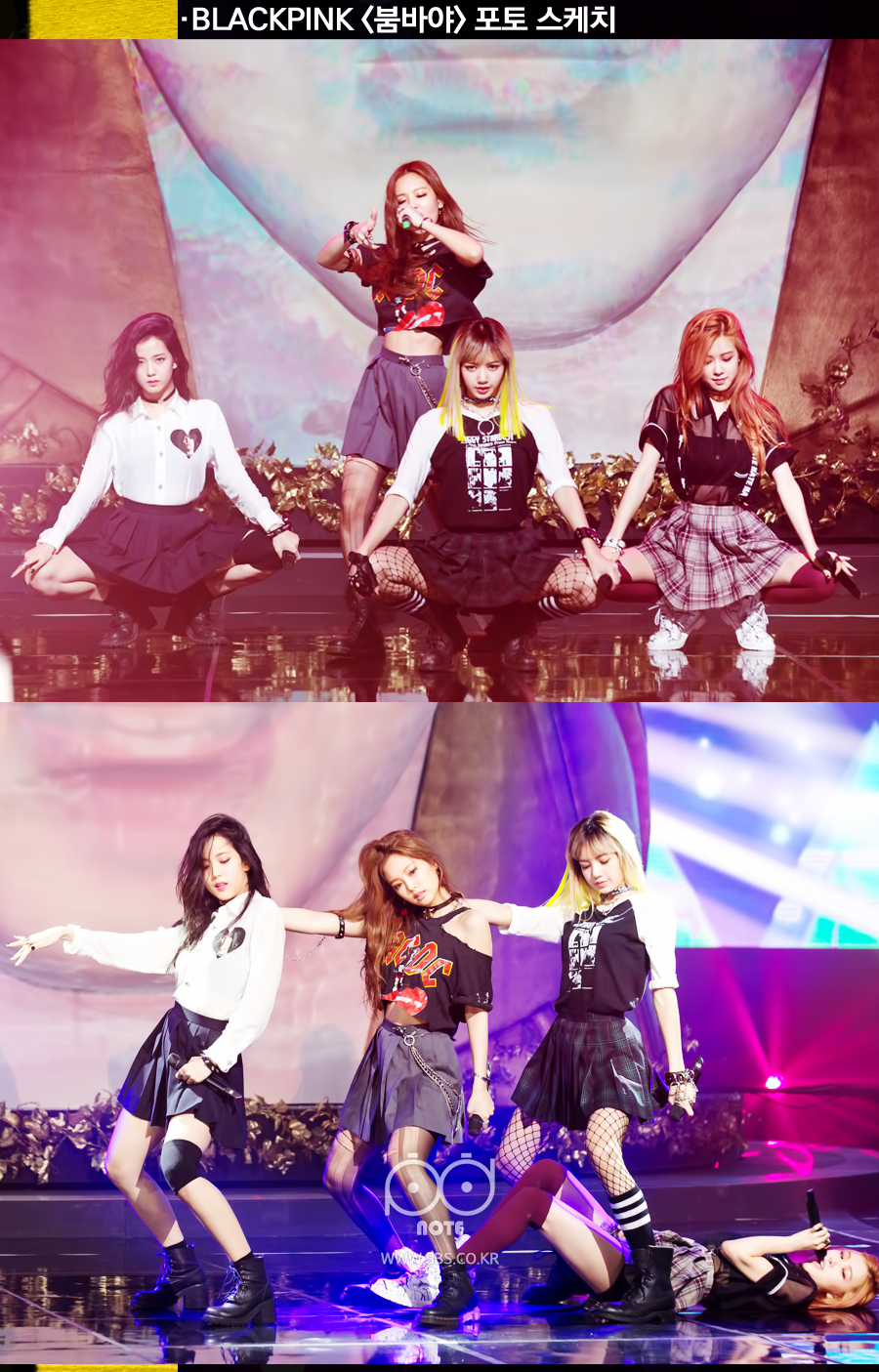 Fans were upset to find out that the group would only appear on Inkigayo and not perform on any other music show as well. While it is sad that the beloved group will not be appearing on shows anytime soon, it is a comfort knowing that they have two new releases coming our way.

As planned before their debut, BLACKPINK will be releasing music up until December. Rumor has it, they have already filmed a new music video!

Let us know your thoughts on this issue in the comments below. Stay tuned with Officially KMusic as we bring you the latest news from Korean Entertainment!