New Drama By ‘DOTS’ Writer Has Begun Filming In Canada!

New Drama By ‘DOTS’ Writer Has Begun Filming In Canada!

A new drama is soon to come for massive K-Drama lovers! ‘Goblin’ a story by Kim Eun Sook, the writer behind hit dramas ‘Secret Garden’ and ‘Descendants of the Sun’, is currently filming in Canada.  Starring Yook Sungjae of BTOB and Kim Go Eun from ‘Cheese in The Trap’ pictures surfaced of the stars filming in a bookstore. 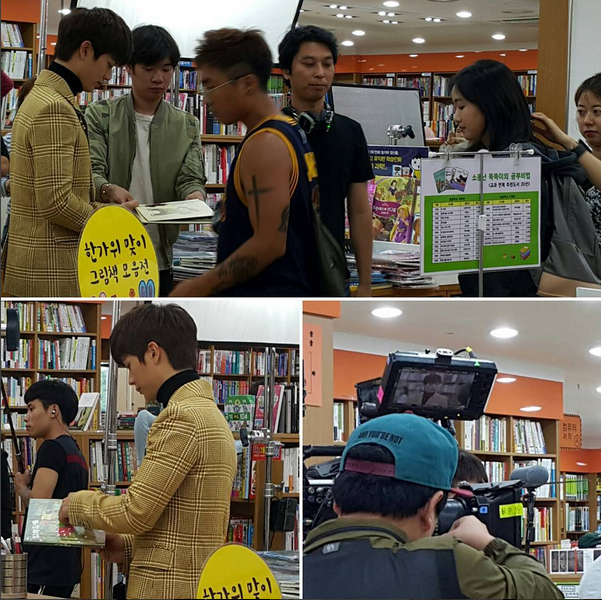 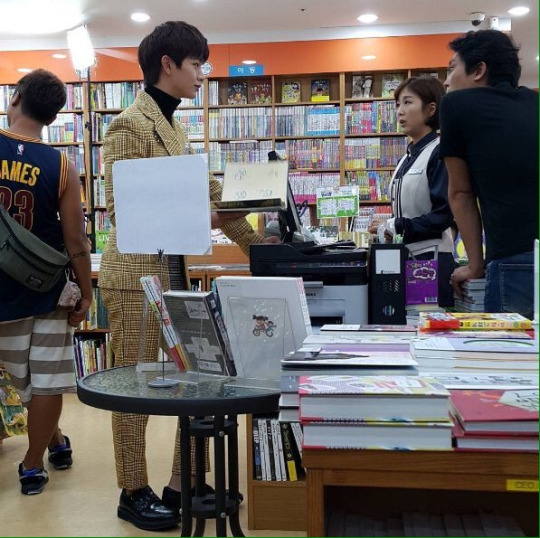 The drama is about a “goblin” (Gong Yoo of Train to Busan), who needs a human bride in order to end his immortal life, and a grim reaper, who suffers from amnesia who end up living together. Sungjae’s role in the drama is Yoo Deokhwa, a grandson from a rich family, who is rebellious and always gets into trouble.

Be sure to look out for Goblin airing in December!

Are you excited about the new drama? Let us know in the comments below!

Be sure to follow Officially KMUSIC for all the latest K-Entertainment news!