On August 29th, NU’EST released their comeback music video: “Love Paint (Every Afternoon)” which is from their fifth mini album titled “Canvas.”

As compared to their last comeback which was released about six months ago with mini album, “Q Is,” and leading track “Overcome“; it appears that the group prefer to display the darker concepts in comparison to the lighter and divine concepts.

The boys have made a comeback with a more mellow and brooding look. “Love Paint” is both a dynamic and soothing song which emphasizes every members aptness. Alongside the song, the music videos describes a story of the members reminiscing on their irrevocable love.

NU’EST is a five member group consisting of members JR, Aron, Baekho, Minhyun, and Ren, who debuted in 2012 under Pledis Entertainment. 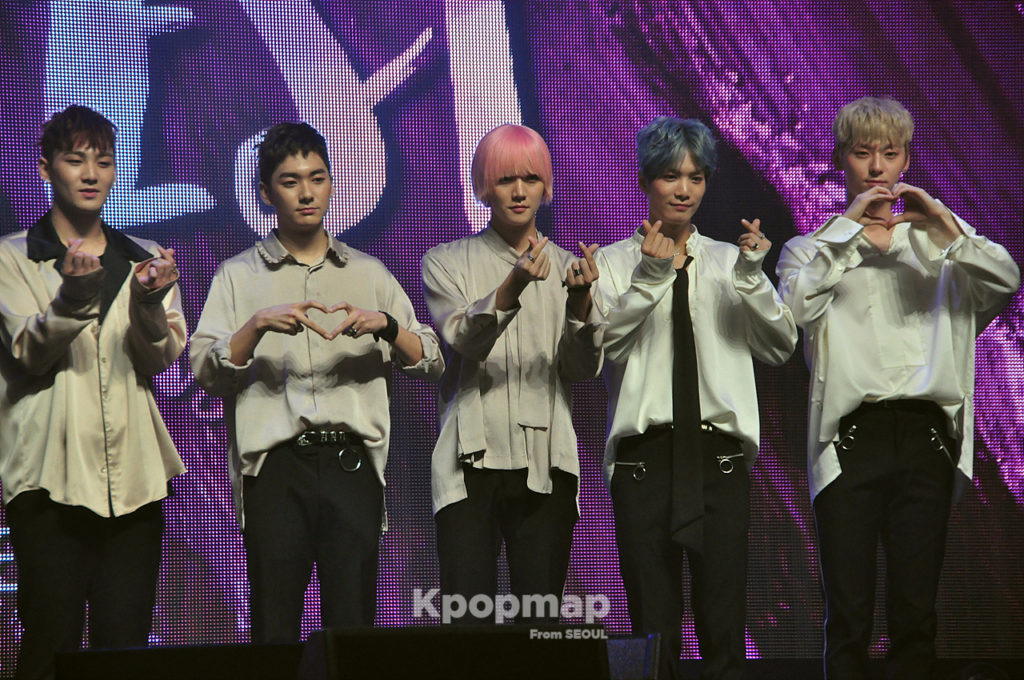 Let us know what you thought about the music video in the comments below. Stay tuned with Officially KMusic as we bring you the latest news from Korean Entertainment!