ONEUS ‘Bring it on’ as tricksters in their comeback MV! 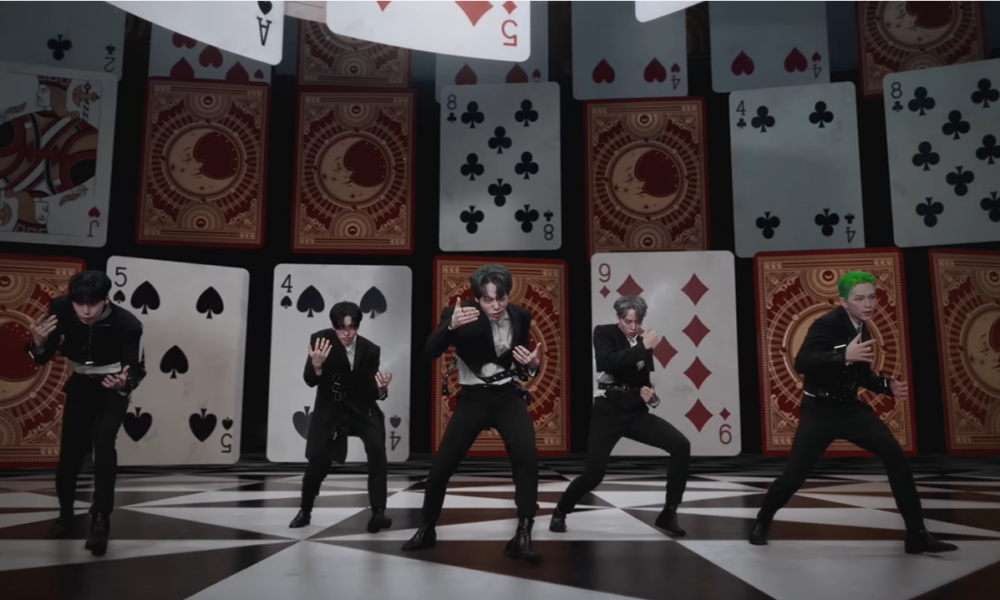 ONEUS ‘Bring it on’ as tricksters in their comeback MV!

On May 17th, ONEUS released the music video to their new title track, ‘Bring it on’. Stemming from their simultaneously dropped 7th mini album, ‘Trickster’, the album aptly contains seven tracks. These also include an English version of the title track.

The music video depicts the members as captured mischiefs manipulating cards before breaking free. Overflowing charisma from their confidence explodes with their choreography and bold bad boy styling choices. Further bolstering this are brash raps and sudden beat switches notably with the second part of the chorus where the instrumental and boys ramp the percussion up.