The K-pop legend is back! 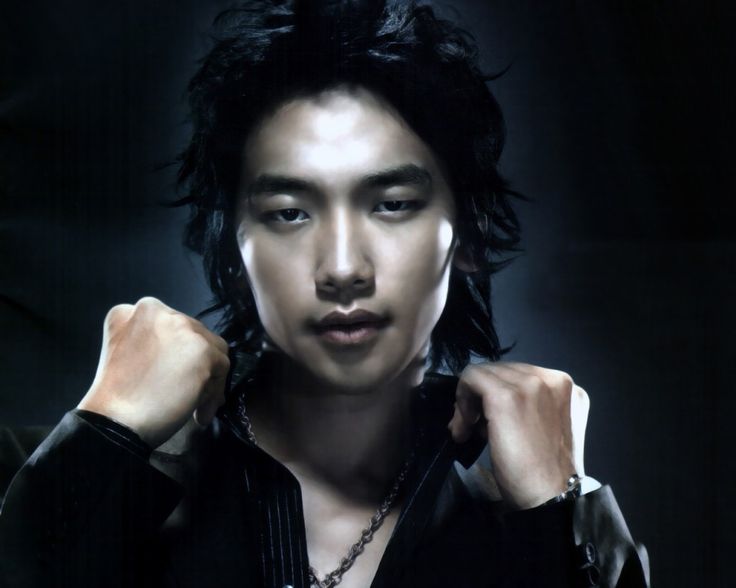 ‘The Best Present’ is an emotional ballad which is a reminiscent of his hit, ‘Love Song’. The video stays simple with different monochrome colors as Rain dances. Even though the video is simple, it is able to convey the song’s emotions through Rain’s interpretive dancing.

Rain also released a teaser on his personal Instagram hinting at another new track that could possibly be a dance song. We look forward to his new music and hope this release will be a hit as well!

Check out the music video here:

What did you think of Rain’s comeback song? Let us know!

Stay tuned with Officially KMusic as we bring you the latest news in Korean entertainment.