New image teasers of Red Velvet‘s Wendy and John Legend have just been released. Wendy is the main vocalist of SM Entertainment girl group Red Velvet. John Legend is an American singer-songwriter who has produced massive hits in the past like ‘All of Me‘. The duo will release a collaboration titled ‘Written in the Stars‘ on October 19th for SM Station. This is John‘s first collaboration with a K-pop star. 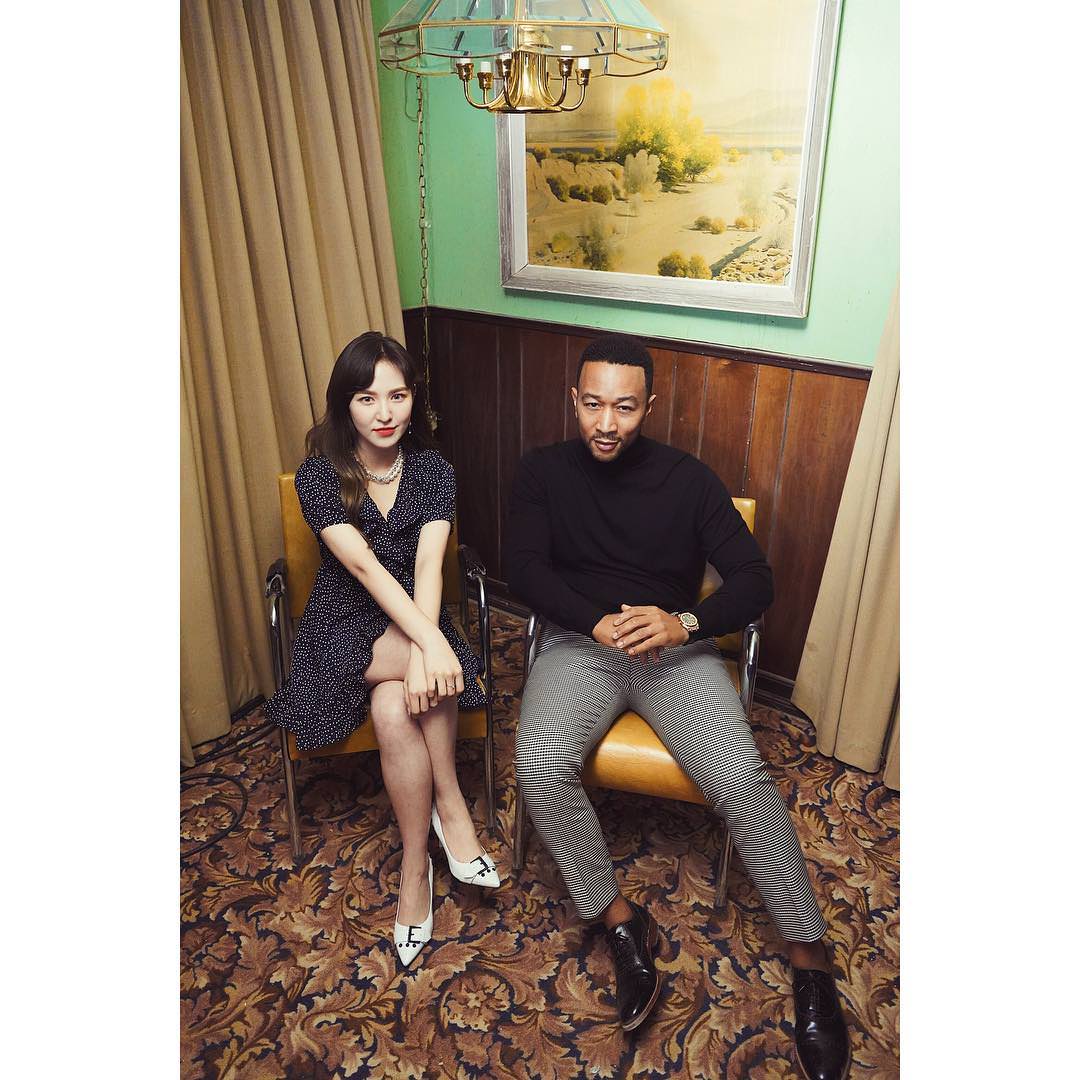 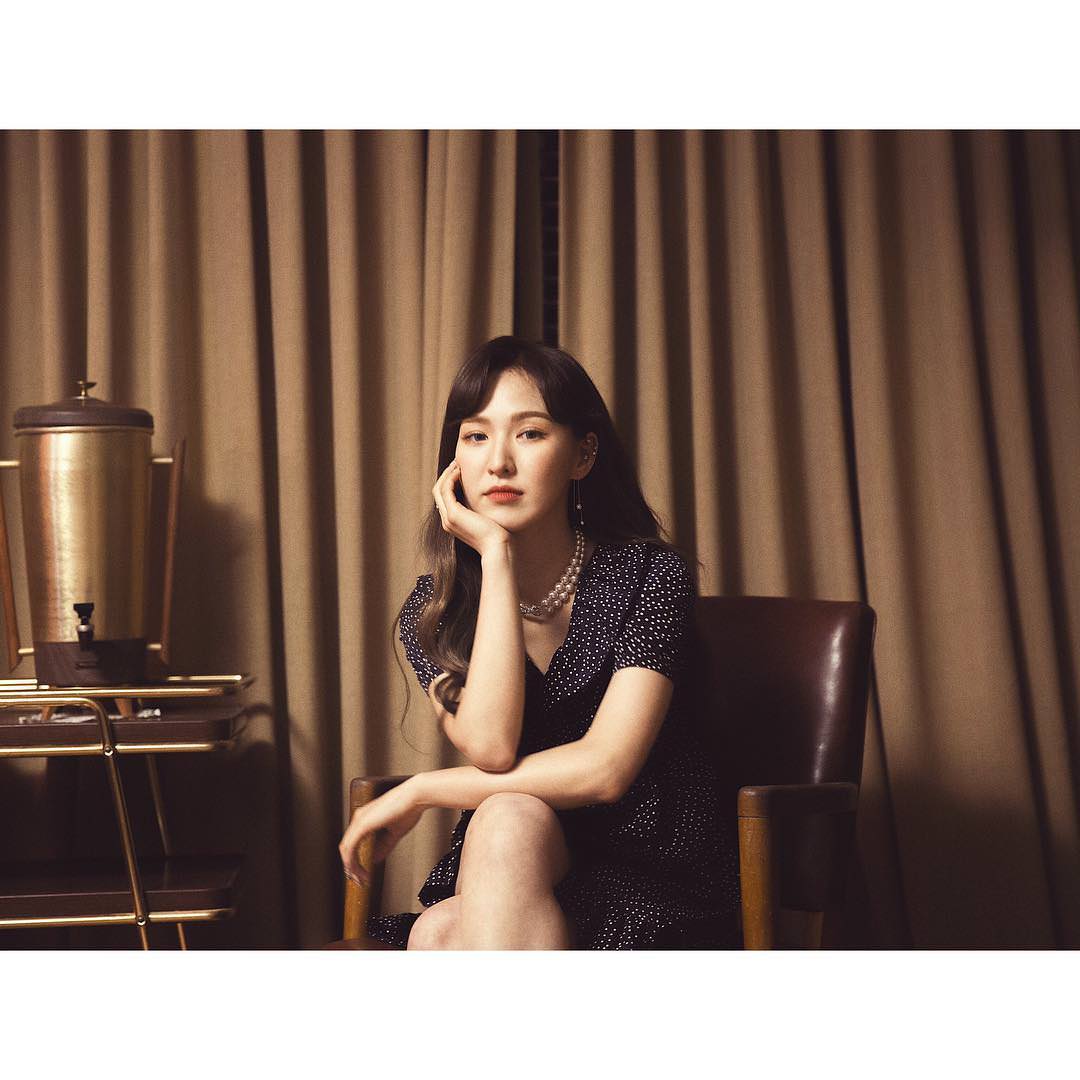 These image teasers hint at what their upcoming collaboration will sound like. Both singers are known for their phenomenal voices, so fans can expect ‘Written in the Stars‘ to be a soulful duet. They are dressed in 1950s-style clothing; Wendy is wearing a frilly, polka-dot dress while John wears a black turtleneck.

What do you think of these image teasers? Are you excited for Red Velvet‘s Wendy and John Legend‘s upcoming collaboration? Let us know in the comments below!