Royal Pirates have joined the ranks for the November comebacks, and they are not playing around. With a new sound and a new album, they definitely add to the excitement of this month.

James Lee, Kim MoonChul, and Kim SooYoon last released an EP, ‘Love Toxic’ back in August of 2014. Now a year and three months later, the 3 members have graced our years with a brand new album titled ‘3.3’.

Their main track, ‘Run Away’ is nothing like you have ever heard from them before. Unlike their previous releases such as ‘Drawing The Line’ and ‘Love Toxic’, which had more of a pop-rock sound, ‘Run Away’ has a significant colour to its flow and much more rock than the sound they had shown us in the past.

The music video showcases the three member group in a grittier rock scenario and beautiful imagery. The men of Royal Pirates are definitely giving a sophisticated serious approach to their video while keeping it soft and flowing which fits perfectly with the music. This type of look is just like their sound, new and never seen before from this band. They are definitely guys who are not afraid to venture into new realms and try their hand at different colours and tonality. 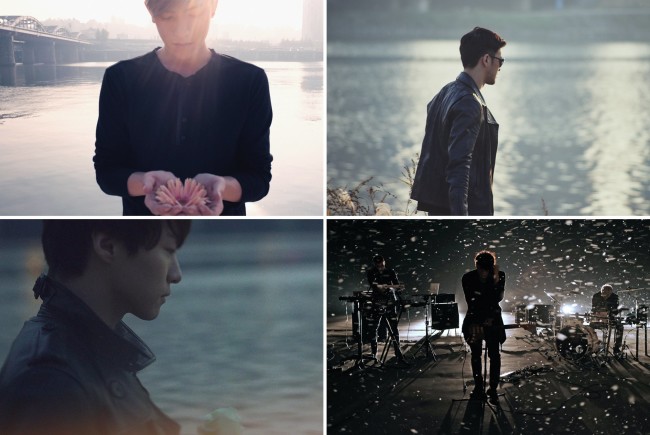 Get your chance to rock out and enjoy Royal Pirates’s newest music video. It will surely get stuck in your head.

I have already listened and watched the music video about 30 times since it released. Are you as excited for their comeback as I am? We want to hear what you think!

Officially KMusic brings you all the latest news from kpop, so stay tuned with us!

Scroll for more
Tap
[New Kids On the Block] An Introduction To The Rookies of KPop
N.Flying To Take On Japan With Their Upcoming Debut Into A New Market
Scroll
Loading Comments...