Samuel has dropped a new teaser image for ‘Teenager‘ his second mini-album repackage, and the title track of the same name.

The teaser image shows a decidedly more grown-up looking Samuel as he looks earnestly into the camera in a moody and backlit shot.

The album ‘Teenager‘ will include a total of eight tracks, two new tracks and six songs that were originally released on his second mini-album ‘ONE‘. 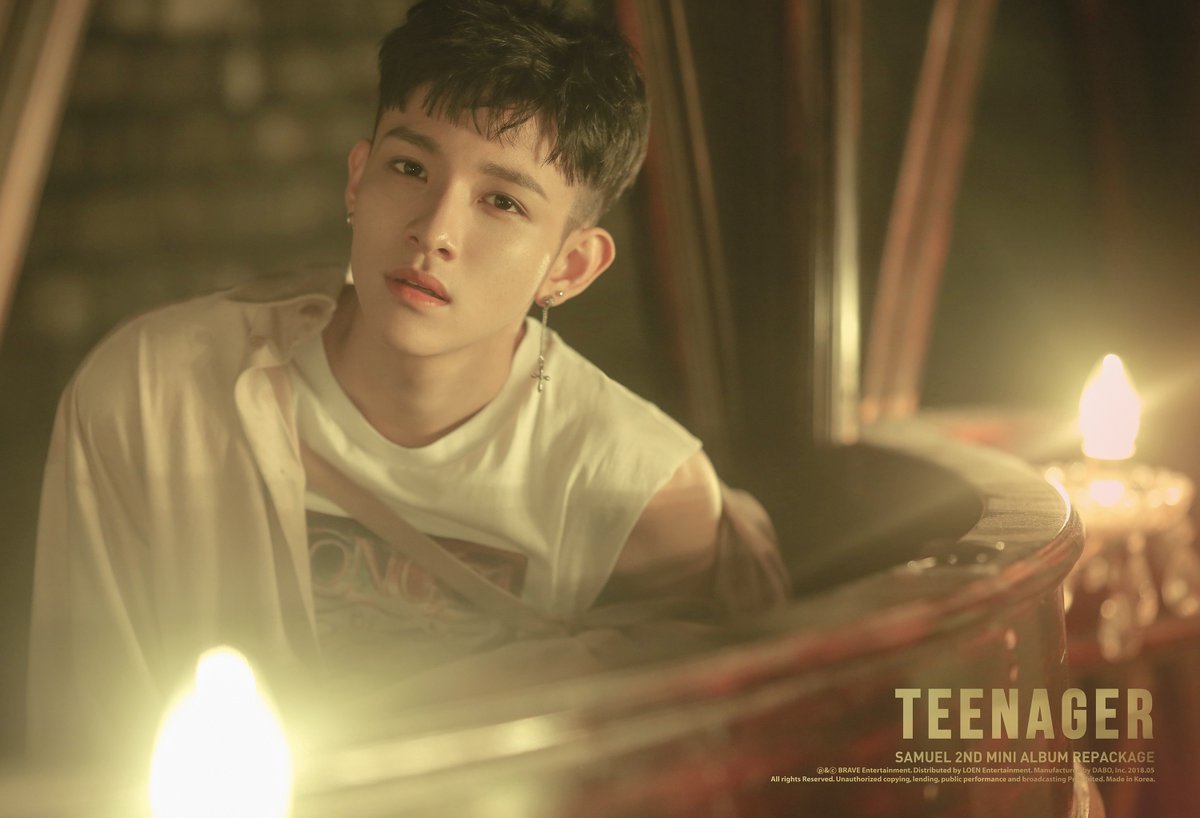 Samuel’s second mini-album repackage ‘Teenager‘ is scheduled for release on May 30, along with the full MV for the title track.

What do you think of the first teaser image from Samuel?  Are you looking forward to the release of the repackaged album?  Let us know your thoughts in the comments below.